Daniel Negreanu and Shaun Deeb feuded on Twitter over the poker staking controversy that has infested the poker community the past few weeks. And this discussion became personal with insults flung about significant others. 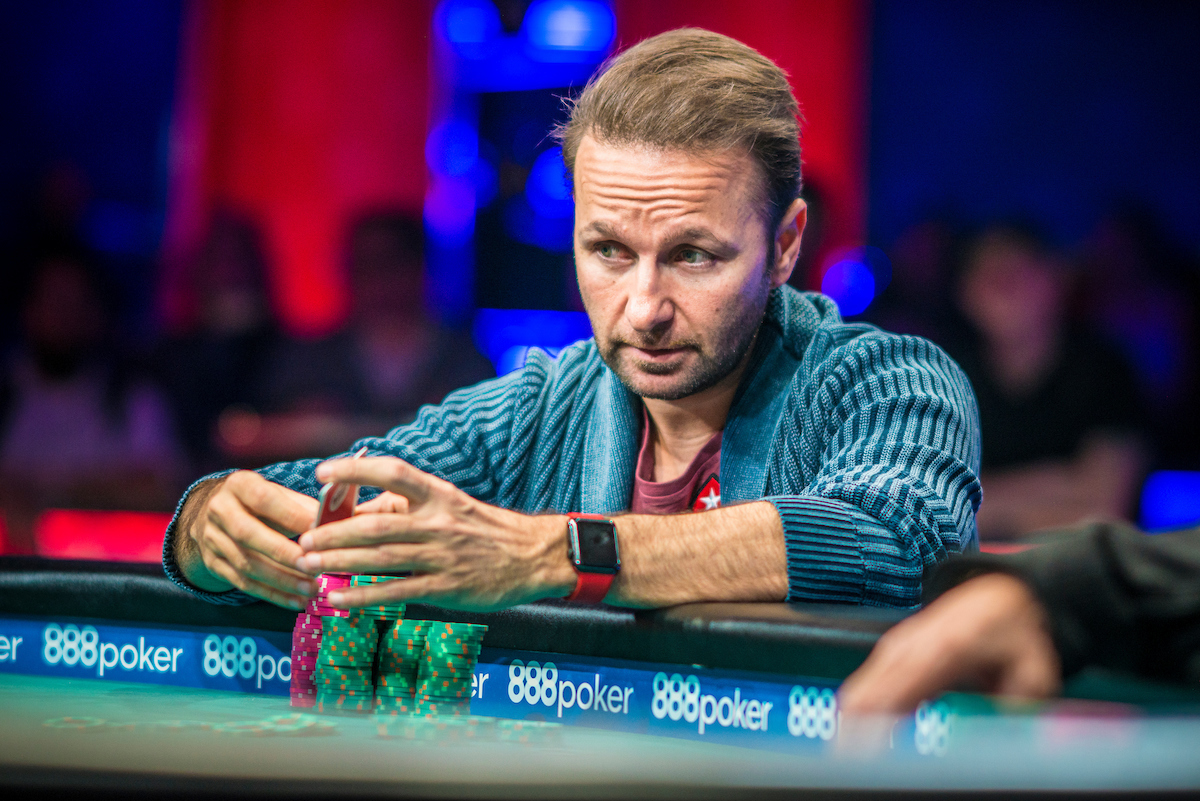 It all started when Deeb called out Allen Kessler for selling a WSOP investment package. He claims an investment in Kessler would be a negative expected value proposition.

Kessler shared his wins at the WSOP over the past nine years on the 2+2 forum. But he didn’t disclose any losses, which bothered Deeb, who then suggested the “Chainsaw,” despite $900,000 in WSOP cashes the past nine years hasn’t turned much of a profit, if any.

Daniel Negreanu to the Rescue

This isn’t the first time in recent days Deeb called someone out for a poker staking package. A couple weeks ago, he referred to Johnnie “Vibes” Moreno as a “scammer” on Twitter for charging a 1.38 markup on his WSOP package. He claims he’s doing a service to the poker community by exposing the “scammers,” but many don’t believe those are his true intentions, including Daniel Negreanu.

Kid Poker, in response to Deeb’s tweet, wrote, “it’s not about protecting people. It’s mean-spirited bullying.” And he wasn’t the only one sharing those views. In fact, most who commented took Negreanu’s side.

“What’s the point of this other than pure meanness?” Vanessa Selbst asked.

Deeb’s argument is that players with minimal or mediocre proven live tournament results shouldn’t charge a high markup. But Negreanu argues there is no way of anyone determining their accurate ROI.

I am an asshole but not a bully I just don’t sugercoat shit I’m not fake like you and I don’t screw over the community for my own finically stability like you. I’m willing to put my money where my mouth is lets bet 250k Wsop poy me vs you ignore any events over 100k

Negreanu refused to accept the wager on the basis that he doesn’t “trust” Deeb. He referred to the 2018 WSOP Player of the Year as an “angle shooter” and the “Puggy Pearson” of his generation. Ouch.

The dispute between two of the top poker players in the world quickly turned nasty. After Deeb referred to Kessler as a “terrible person” who is an “a**hole to almost all staff he encounters,” he questioned why Negreanu would defend such a person and said it “must be because of your issues with me.”

“Oh, you mean like how you essentially called my fiancé a whore? Then tried to cover it as you trying to help me? You mean those issues?” DNegs fired back.

Deeb said he never called Amanda Leatherman, Negreanu’s fiance, a “whore.” But he did tell Kid Poker that “I just don’t think your personality will last during marriage” and suggested that PokerStars’ top ambassador “go on meds.”

Negreanu disputes Deeb’s claim that he didn’t make a derogatory remark towards Leatherman. The conversation didn’t end pleasantly. But one Twitter user had a good suggestion for their petty dispute.

You both love drama and attention. You ought to go on a Real Housewives type show.

Much to do about nothing, as a famous poet once said.