Small ball doesn’t seem to be working well for Daniel Negreanu, who is getting thoroughly thrashed by his rival Doug Polk in their heads-up match. 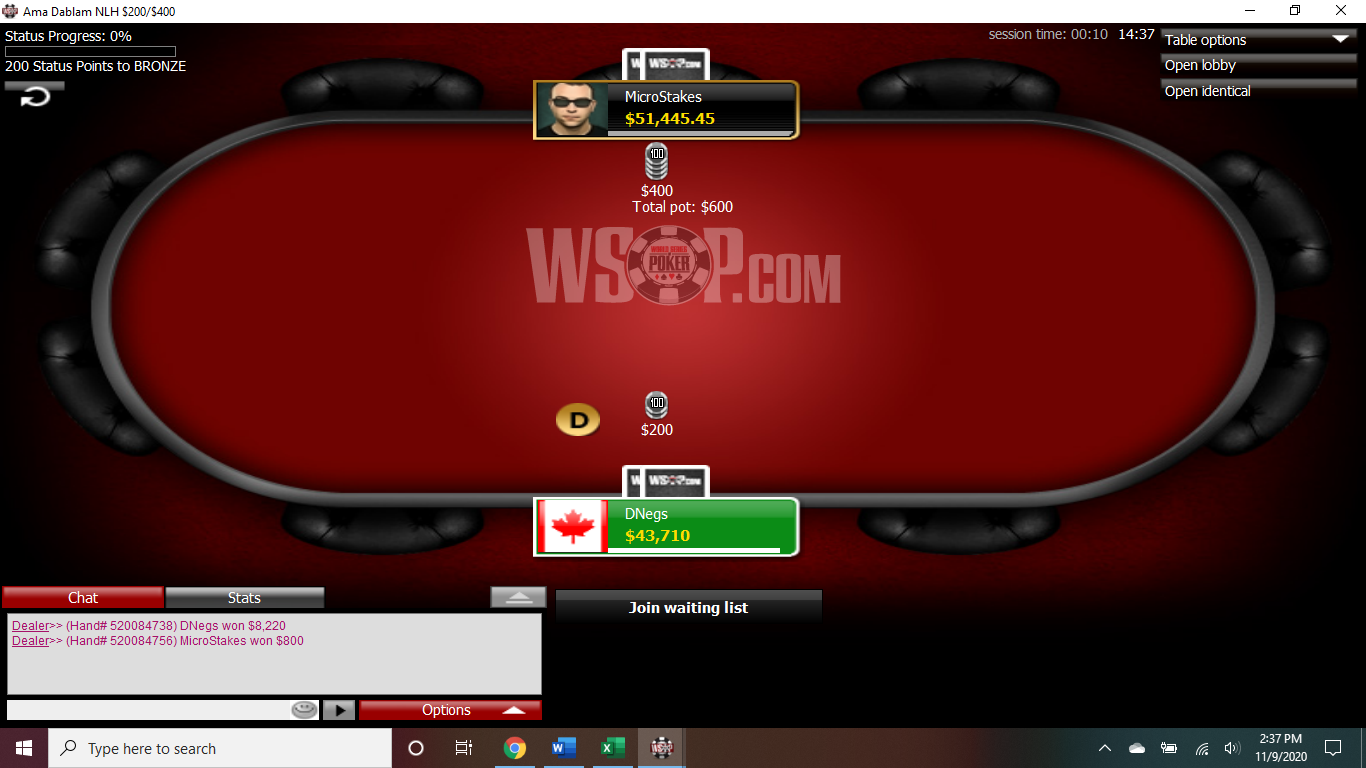 Daniel Negreanu is now down the cost of a nice Las Vegas home. (Image: WSOP.com)

If the current trends continue, Negreanu is about to be far less wealthy than he’s accustomed to. He’s said on Twitter that he can afford to play this match, but he hasn’t even been competitive since play shifted online.

The GGPoker ambassador got off to a strong start last week, winning the only live session — 200 hands — by $116,500. But the feuding poker pros have now played two online sessions, and to say Polk has dominated would be an understatement.

Negreanu, to put things bluntly, is getting crushed. And while it’s still early in the match, Polk is picking apart his small-ball strategy.

Polk booked a $218,292 profit last Friday in the first online session. That brought his overall profit, including the live session, to $101,792. He dominated even more on Monday as Negreanu is now in a world of hurt.

But it was fool’s gold for the six-time WSOP bracelet winner. He simply couldn’t win another big pot for the second day in a row. Part of it was bad luck as he again ran his big hands into Polk’s bigger hands. He also couldn’t catch his draws in crucial pots.

However, Negreanu continues to win three-bet pre-flop bets at a very high frequency. And his small ball strategy of under-betting the pot just isn’t working. Polk has repeatedly raised and check-raised Negreanu’s small-sized bets and gotten a fold. Viewers can’t see the cards except at showdown, so it’s unclear if most of those raises by Polk were bluffs or if he had it. But the frequency at which Polk successfully takes down a pot with a raise to Negreanu’s small bets is high.