In our first preview, we focused on how Daniel Negreanu can beat Doug Polk in their long-anticipated heads-up grudge match. Now, we’ll take a look at the ways in which the Upswing Poker founder can ship the high-stakes challenge. And, let’s just say, the path to victory for Polk is likely to be much smoother. 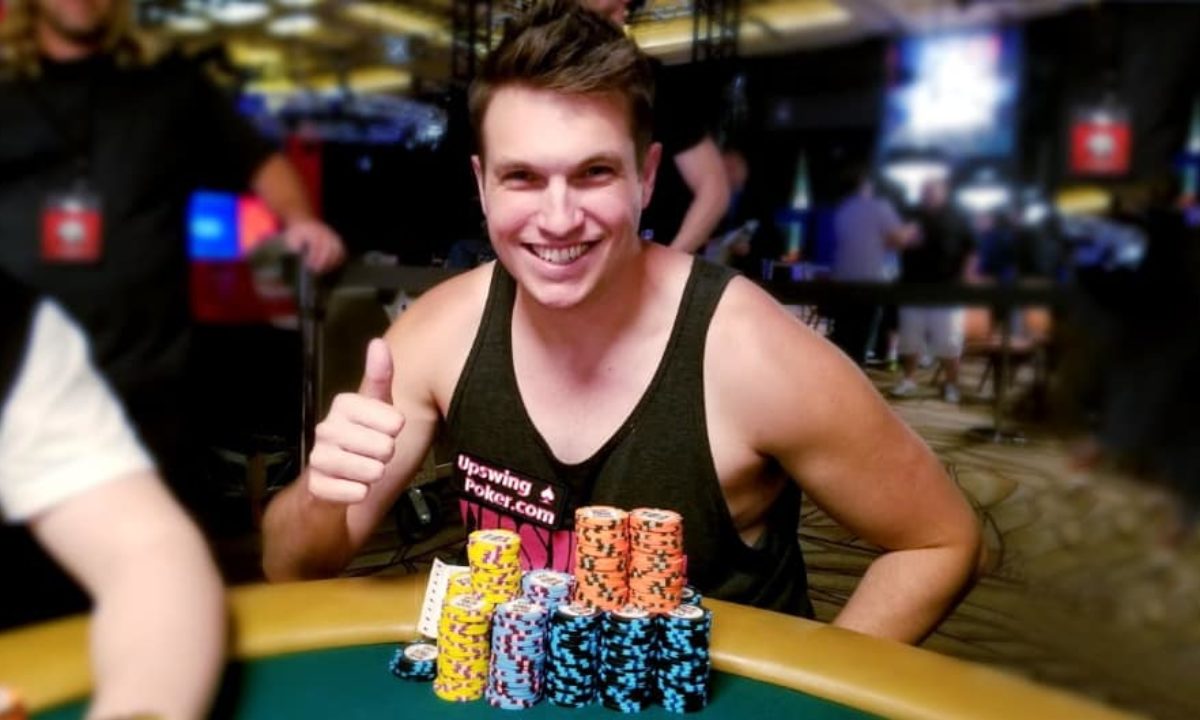 There’s no denying who the favorite is in this match. Polk is one of the top heads-up No-Limit Hold’em players in online poker history. He’s facing an opponent who doesn’t have near the experience in this format. And the competitors aren’t playing over a small sample size.

Instead, they’ll eliminate most of the variance by playing at least 12,500 hands (the losing player when the hands are all complete has the option of requesting an additional 12,500 hands).

Even so, Polk can’t just show up and expect to win. Negreanu, despite what some apparently think, is far from a fish. He may not have the heads-up resume of the retired poker pro, but $43 million in lifetime live tournament cashes is no fluke.

Given this match is taking place online, and heads-up, it’s hard to imagine that Polk won’t be the likely eventual winner. For the Upswing Poker founder to win, he simply needs to come prepared.

The fact of the matter is, Negreanu is facing a difficult opponent who has logged hundreds of thousands of hands lifetime in the heads-up format. That gives Polk a distinct advantage.

What Polk needs to worry about, however, is rust. If he isn’t on top of his game, Negreanu will pounce, and that will open up a path to victory for the GGPoker ambassador.

Polk hasn’t played professionally in a few years. In fact, he went nearly a year without playing any poker. To get back in form, he’s been taking on some side challenges against some formidable opponents, including Ali Imisirovic. Thus far, he’s seen mixed results, losing some days and winning on others.

That said, if the cockiness Polk has been displaying on Twitter recently carries over to the match, he could find himself underestimating Negreanu. If he does that, you just never know what might happen.

So, how can Polk win this match?

By being consistent and not letting his ego get the best of him. When he’s on his game, he’s almost unbeatable at heads-up No-Limit Hold’em.

Click here for our take on how Daniel Negreanu can defeat Doug Polk heads up.