Who says politics don’t bring people together? Feuding poker players Daniel Negreanu and Doug Polk found something they have in common: respect for the recently deceased long-time US Sen. John McCain (R-Arizona), the former presidential candidate whom they both agree was a hero. 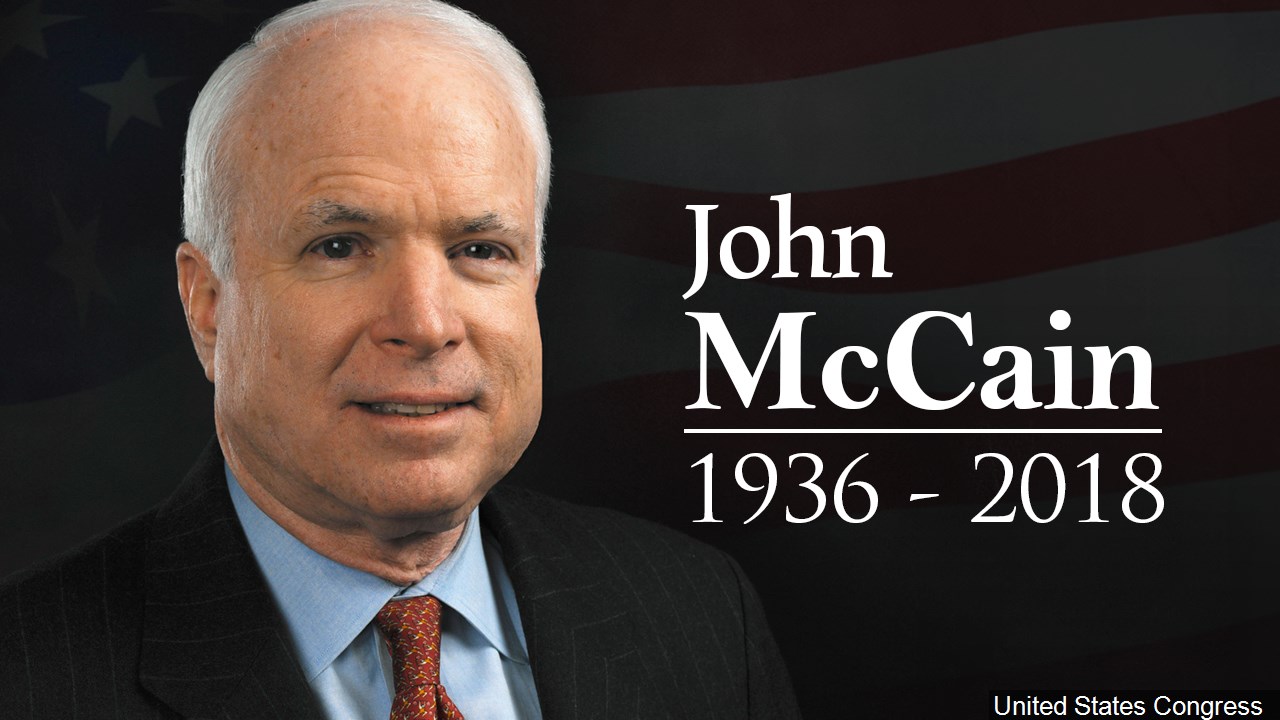 The poker pros who aren’t exactly best of friends, especially not after Polk called Negreanu “an embarrassment to poker,” each honored the 2008 Republican presidential nominee who passed away from Glioblastoma four days from his 82nd birthday, on Twitter.

I’ve always liked and respected John McCain. I always genuinely felt like he actually stood for his beliefs and lived with honor above all things.

When he faced Obama I remember feeling safe regardless of the outcome. May he RIP. A true hero.

It saddens me @SenJohnMcCain has passed away. He was a true American hero, never compromised on his principles, and was willing to work with both parties on middle ground

He's also a war hero, and I like people who sacrifice for their country whether they were captured or not

McCain had served the state of Arizona in the Senate since 1987 uninterrupted, until the day he died. He replaced Barry Goldwater who, like his successor, lost to a Democrat (Lyndon B. Johnson in 1964) in the presidential general election.

During his 21-year tenure in the Senate, “Maverick” McCain served as the Chairman on a number of committees, including his most recent role as Chairman of the Armed Services Committee.

Prior to his career in politics, the former presidential hopeful served in the military from 1958-1981. On October 26, 1967, while serving in the Vietnam War for the US Navy, he was captured and imprisoned after the enemy shot down his plane and took him into custody.

McCain was a heavily publicized prisoner of war being that his father, John S. McCain Jr., was an admiral in the Navy. The younger McCain spent five and a half years in captivity, during which time he was subjected to starvation and brutal beatings.

Despite honorably serving the country and going through such horrible conditions as a result, current President Donald Trump, who never served in the military, let alone fought in Vietnam, refused to acknowledge McCain as a war hero during the 2016 presidential campaign.

“He’s not a war hero. He’s a war hero because he was captured. I like people that weren’t captured,” the former reality TV star said.

After McCain’s passing on Saturday, Trump expressed sympathy for the congressman’s family on Twitter, but didn’t praise McCain himself.

My deepest sympathies and respect go out to the family of Senator John McCain. Our hearts and prayers are with you!

Despite their shaky relationship, it’s almost unprecedented that a sitting Republican president refused to honor the life of a recently deceased Republican congressman. Conservative Fox News host Brit Hume called the president out.

“At a time like this, you would expect more of an American president when you’re talking about the passing of a true American hero,” he said.

Up is Down, Left is Right?

Strangely, the people who were most likely to vote for Barack Obama over McCain in 2008 — a group that includes Negreanu and Polk, both liberal-leaning poker players — are now honoring the deceased senator’s legacy, while many of his voters, including Trump, refuse to show him respect. That includes .

It’s a strange world when Republicans are referring to John McCain as a “traitor,” Democrats describe him as a “hero,” and Doug Polk and Daniel Negreanu and Doug Polk agree on anything.

What is this world coming to?

This President Donald Trump, from every ball out. Only the guy who came back from the war is a War Hero … Only those who survived a war know what that is, I hope I never get through it.