Daniel Negreanu has a strong message for US poker rooms in the wake of the coronavirus threat: close down. The GGPoker ambassador fears live players will contribute to the spread of this contagious virus. 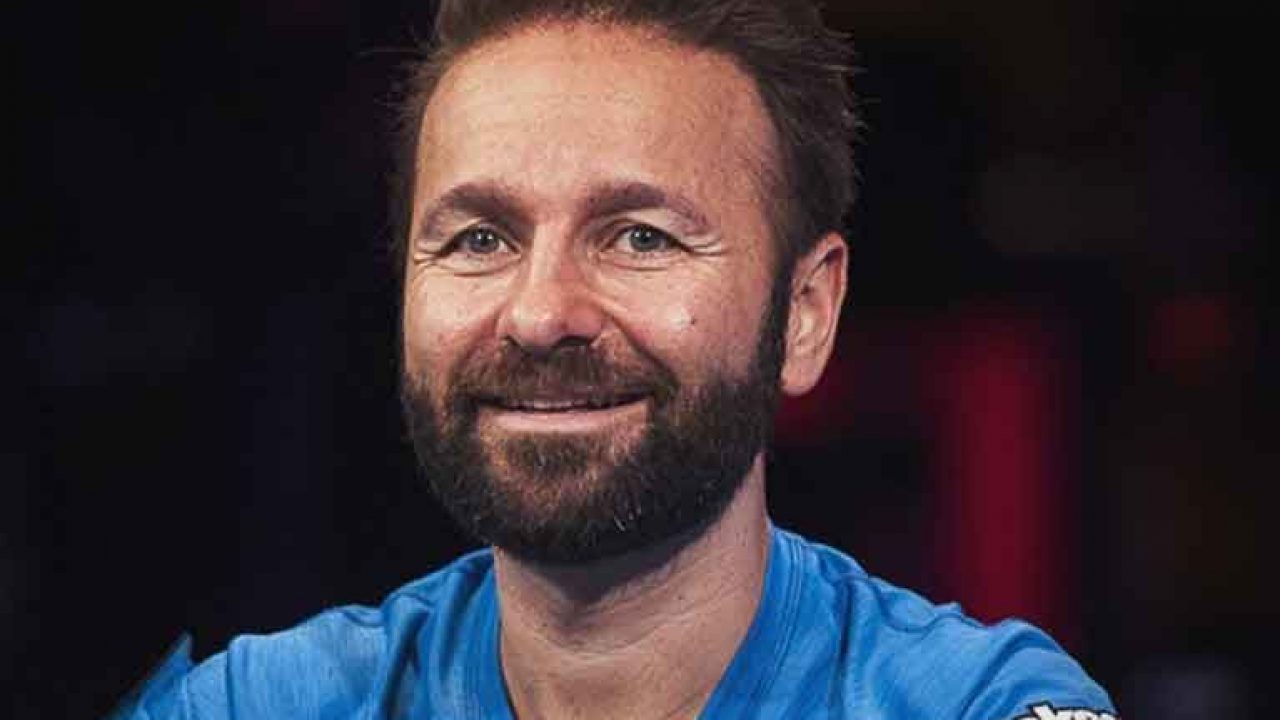 The poker world may soon join the sports world in canceling just about everything if Negreanu has his way. On Wednesday, the NBA suspended its season after Utah Jazz player Rudy Gobert tested positive for the coronavirus. The NCAA Tournament is still on, for now, but the NCAA announced fans won’t be permitted to attend.

But it appears likely the NCAA Tournament will soon be canceled. Duke University and the University of Kansas, two of the top college basketball teams in the nation, announced Thursday their athletic programs will suspend all competition for the foreseeable future. Without those two blue-blood schools, the NCAA may be forced to cancel the whole thing completely.

Iowa men’s basketball coach Fran McCaffery, however, might have a solution. He suggested in an interview on ESPN that the NCAA postpone the tournament until April or May instead of going for an outright cancellation. The tournament is scheduled to begin next Tuesday.

In Las Vegas, MGM Resorts shut down its popular buffets on the Strip, and some other tourist-friendly restaurants are closing their doors temporarily. So, what’s next? If Negreanu has his way, poker rooms will take a break.

Negreanu isn’t messing around when it comes to the coronavirus pandemic. He recently informed his Twitter followers that he’s been avoiding public gatherings and staying in to prevent catching the virus. The former PokerStars ambassador is taking it one step further.

There isn’t a more infectious environment imaginable than a poker table.

Shut it all down.

Not everyone is on board with Negreanu’s request. Logan Dennison (@DaDIZZLE14) wrote, “nothing can stop the spread of the virus. It’s already here and thousands of people have it.” Keith Berger (@krb1max) argues the coronavirus is nothing more than a flu and that “promoting a pandemic is irresponsible.”

Mike Jungblut (@HoopsMike) has a different reason for disagreeing with the closure of poker rooms. He’s a poker dealer who wonders what he’ll do to pay the bills without work.

But many agreed with Negreanu. One commenter, Ryan Luckin (@rluckin), suggests online poker should be legalized in the US due to the coronavirus scare. High-stakes poker player and businessman Bill Perkins is among those who are on board with Negreanu’s demand.

You can also add Phil Hellmuth to the list of players who agree with Negreanu.

I read this last night: lots of science here, but SCARY! Reading this made me skip a big tourneys, that I love…Also, after reading this I’m isolating myself (quite a bit, still getting coffee at local shop) for my benefit and society’s benefit https://t.co/hD4Xy588NP

Negreanu also said he doesn’t expect that the WSOP will run this year due to the coronavirus pandemic. But the WSOP still has yet to make a decision. Many anticipate that will come soon, one way or the other.

Holland Casino in Amsterdam stopped its WPT Deepstacks Main Event in the middle of the tournament on Thursday. The Amsterdam government had just banned public gatherings of 100 or more people, forcing the stoppage.

How Bad is the Coronavirus Getting?

Organizations such as the NBA and NHL aren’t going to give up millions of dollars to cancel games if they didn’t feel the coronavirus is a big deal. In the US, COVID-19 cases have affected more than 1,300 people nationwide, causing 39 deaths. Of course, there’s no way to know exactly how many people have contracted the virus but haven’t yet been tested.

President Donald Trump spoke to the nation Wednesday night to discuss his administration’s response to the pandemic. In his speech, he announced that travel from Europe to the United States is temporarily banned. Many have praised this decision, even some in the anti-Trump crowd, but other political pundits and voters argue the ban came a few weeks too late.

Speaking of Europe, the coronavirus has spread throughout the continent, most notably in Italy where the country remains on lockdown. The death toll has surpassed 1,000 in Italy, forcing the closure of bars, restaurants, and most stores nationwide.

Globally, there are over 133,000 coronavirus cases and nearly 5,000 deaths reported. The mortality rate among confirmed cases is sitting at around 3.7%. In comparison, the flu kills about 0.1-percent of those infected. So, Negreanu might be onto something here in his quest to prevent further spreading of the virus.

Yes, the coronavirus epidemic is dangerous and it is undesirable to have a large crowd of people in one place. But why cancel poker tournaments? We are not the NBA, we do not need to wait for April or close poker rooms at all, we can move tournaments from offline to online and that’s it. No one needs to go anywhere, no one gets infected, and the game will go on.

Daniel nails it. This is simply common sense. Poker rooms are indeed a super high risk place of exposure.