Save the “OK boomer” and “get off my lawn” responses for Daniel Negreanu. The six-time WSOP bracelet winner wants to go back to the good ole days where a freezeout was the standard structure for “prestigious” poker tournaments. 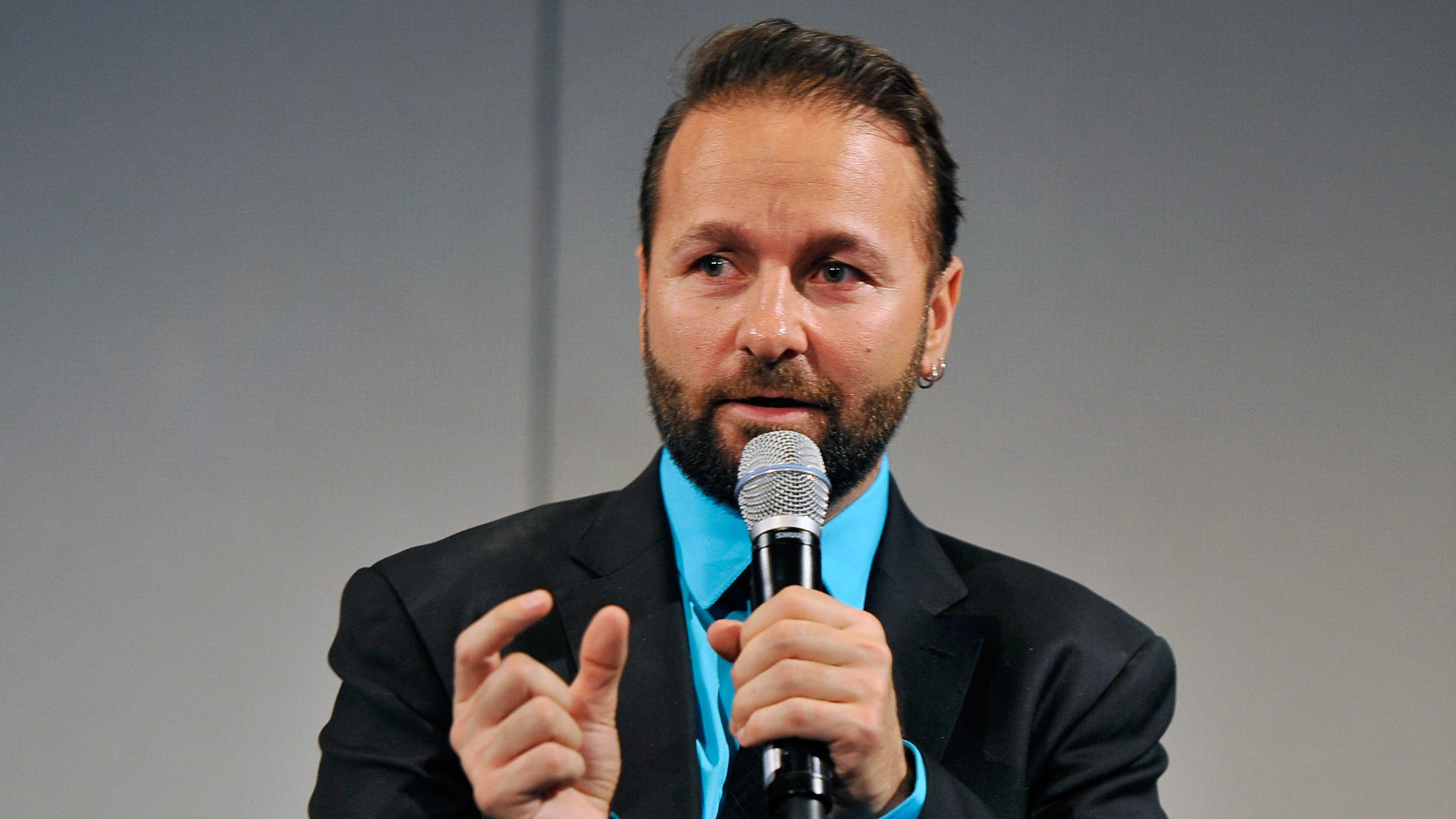 The GGPoker ambassador tweeted his displeasure with the upcoming WPT Five Diamond for allowing unlimited re-entries. He said he’s “considering” firing only one bullet in the $10,000 buy-in tournament even though, given his massive bankroll, he’d be at an advantage if he re-bought in the event he busted.

Over the past decade, unlimited re-entry has become increasingly popular. Even at the World Series of Poker, many events now allow players to buy back in as many times as they want until registration closes. Negreanu clearly wants to put a stop to that, as Joe Biden would say, malarkey.

Negreanu isn’t just contemplating refraining from re-buying into the WPT Five Diamond. He’s also considering doing so for all tournaments next year.

I’m also considering playing all of 2020 with no reentry.

That means I won’t cash as often.

Won’t make as many final tables, but at least I won’t be taking part in something I don’t thing should exist, or at least be the norm.

Twitter user @kevinblah argued that Negreanu would make himself a “target that way.” He suggests that other players would take advantage, knowing the former PokerStars ambassador only “brought one bullet to the gunfight.”

“That would help me immensely,” Negreanu responded.

Impact on WSOP Player of the Year

Negreanu isn’t doing himself any favors by refusing to re-buy if he expects to compete for the 2020 WSOP Player of the Year award, as MMA fighter Terrence Chan (@tchanpoker) pointed out on Twitter. And he’s probably right.

Winning POTY will almost certainly require competitors to fire multiple bullets in some events. Chan suggested that, given Negreanu’s proposal, Shaun Deeb is “about even money to win” next year. Those are reasonable odds considering Deeb plays most events, often re-entering multiple times to score POTY points.

We all know how important WSOP Player of the Year is to Negreanu, so we’ll have to wait and see how serious he is about his proposed no re-entry policy. He certainly knows that winning POTY won’t be easy if he doesn’t fire multiple bullets in certain events.

Does he really want to see his arch nemesis win instead?

More power to ya.

Strange things began to happen to Daniel Negreanu after he left PokerStars in GG. It seems that the leadership has stopped writing for him the “right” opinion about Poker Ecology, and he began to think with his own head as an ordinary player, and not as an advertising representative of the largest poker room.

Probably, they forgot to tell him that if players were limited to re-entries, the guarantee would not be broken in this tournament, and the organizers would suffer noticeable losses due to the lack of paid entries (the buy-in is less than the guarantee).