Daniel Dvoress has long been a feared and respected poker pro. And he’s now a World Series of Poker champion after having shipped the $1,500 Millionaire Maker on GGPoker. The Canadian pro won $1,489,289 and a coveted gold bracelet. 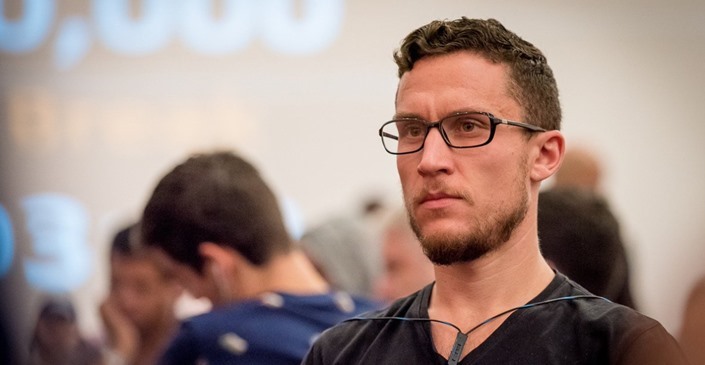 Dvoress isn’t the only millionaire made in the Milly Maker on Saturday, however. Caio De Almeida, the runner-up, also took home a seven-figure payday — $1,072,428. And everyone at the final table — all nine players — earned at least $107,000.

De Almeida didn’t win his first bracelet, but he received one of the largest payouts in online poker history for a player who didn’t actually win the tournament.

Although the GGPoker event was the online version, the Millionaire Maker is one of the most popular annual World Series of Poker tournaments. In 2013, the 6,343-player field became the largest non-WSOP Main Event field in live tournament history. That record was crushed in 2015 when the $565 WSOP Colossus hit 22,374, and then again in 2019 when 28,371 entries competed in the WSOP $500 Big 50.

This year’s event, hosted on GGPoker poker, had fewer entries — 6,299, but it became the first-ever online bracelet event to reward multiple players with a seven-figure payout.

Dvoress held the chip lead heading into Saturday’s final table, but the structure didn’t allow for much deep play in the finale. The eventual champion entered the final table with just 30 big blinds, and five players began play with fewer than 10 big blinds. Final table results are as follows:

Dvoress had never before won a WSOP bracelet, but he has more than $15 million in live tournament cashes and is one of the top Canadian poker pros in history. This title certainly did nothing to diminish that claim.
He wasn’t the only accomplished tournament pro at the table, however. Anatoly Filatove, the third-place finisher from Russia, has better than $5 million in lifetime live poker tournament earnings.
In the final hand, holding a massive chip lead, Dvoress called an all-in with K-Q and found out he was up against K-8, and in a dominating position. The hand held up and Dvoress was crowned champion, earning his first WSOP bracelet.

Why have there been no articles about 8-handed poker starting up in Vegas???

I wrote about 8-handed poker in Vegas recently.