Dan Bilzerian has made outlandish claims about his poker career, become one of the most popular figures on Instagram, and found himself in hot water in Azerbaijan. Now, the outspoken influencer says he has another goal: becoming president of the United States. 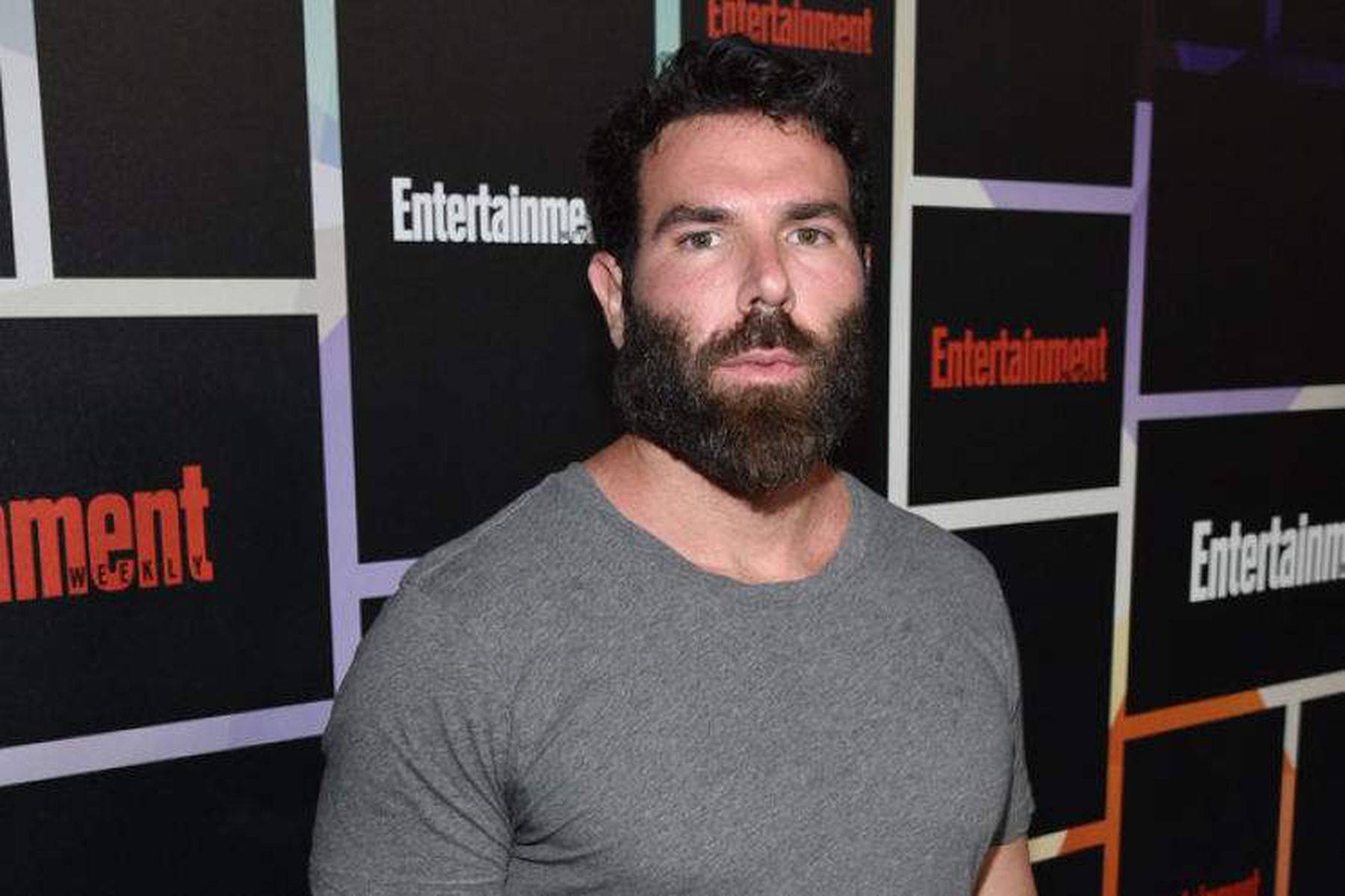 Dan Bilzerian told TMZ that he might be considering running for president – perhaps against Kanye West – in 2024. (Image: AP)

Bilzerian made the comments while talking to TMZ, which asked him how he felt about Kanye West wanting to run for president in the 2024 election.

Bilzerian Not Confident of Trump Endorsement

Reacting to Kanye’s talk of making a run at the Oval Office, Bilzerian let slip the idea that he might fight the recording artist for electoral votes.

“I mean, better than Hillary [Clinton],” Bilzerian – who was never a fan of Clinton’s – said of West’s potential campaign. “I think he’s going to be running against me, we’ll see.”

It wasn’t clear whether Bilzerian was just joking, or if he might actually be contemplating a run at America’s highest office. In follow-up comments, he suggested that it was at least something he was considering.

Bilzerian was also asked who between him and Kanye might get a hypothetical endorsement from current POTUS Donald Trump. The self-appointed “King of Instagram” gave West the edge there, saying Kanye would “probably” get the nod from the president.

The conversation with Bilzerian actually began with a poker question, as the TMZ representative asked about the participants in the craziest poker game he had ever played in. Bilzerian was somewhat coy with his answer.

“The guy’s actually dead right now, so, that was probably the craziest one,” he said.

Bilzerian also confirmed that while he has played poker with Kevin Hart before, he hasn’t ever sat across the felt from Jay-Z.

While this could set up a celebrity showdown for the 2024 presidential election – or at least indicate both men might be thinking about participating in primary season during the next electoral cycle – it’s hard to know how serious the poker playboy is about his intentions.

Bilzerian has made plenty of outlandish statements before. In July, he took part in a video podcast where he claimed to have pioneered the loose-aggressive LAG playing style that so many top poker players utilize today. He also said he once beat a single opponent for the astronomical sum of $54 million a few years ago.

Bilzerian has also made himself a wanted man, at least in some areas of the world. Last year, on a trip to Armenia during which he was granted citizenship in the country, he also took a trip to a disputed area to fire some military weapons at a shooting range. That drew the ire of authorities in Azerbaijan, who asked Interpol and other international authorities to arrest Bilzerian – though he claimed the charges were politically motivated, due to the ongoing tensions between the two nations.

Since I am from Russia, I probably can’t comment on such news. Otherwise, this candidate can also be accused of being supported by Russians …. It seems that these people do not understand that the Internet is one, and we all write words on the same forums and social networks. Although, of course, they understand this, but any thing can be imagined as anything.