London Tube bomber Damon Smith has been described as a largely secluded poker player following his arrest on October 20. 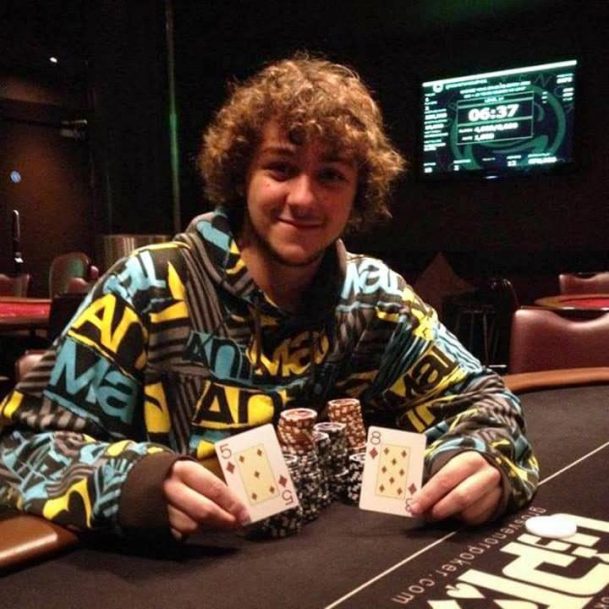 Poker and terrorism aren’t often linked together in the same sentence, but following Smith’s alleged plot to set off a bomb in the city’s subway system, the two have found some common ground in the mainstream media. According to UK tabloid newspaper The Sun, Smith is a fan of poker and would often post pictures of his latest wins online.

Vincent Jones, a former friend of the 19-year-old, told The Sun that Smith was an accomplished player, despite his scholastic challenges.

“His mum was always quite protective of him because he had learning difficulties. Damon was quite successful at poker. I think that’s how he would fund buying replica weapons,” explained Jones.

Despite his friend’s claims, Smith doesn’t have any significant entries on the Hendon Mob’s database (we can only find one event from England with $1,298 in live earnings). Nonetheless, the mass media has latched onto his passion for poker.

Although none of the reports have suggested that Smith’s skills at the poker table were a catalyst for his actions, it’s certainly not the sort of exposure the industry would choose to have.

At present, local authorities have refused to say whether Smith is the man they have in custody. However, reports suggest that he is the person currently under investigation for attempting to detonate a bomb on the tube.

Since officers found a suspect device on October 20, forensic teams have been spotted at several addresses linked to Smith. These investigations have since revealed another suspect package behind a garage at Smith’s old address (later confirmed as non-deadly), as well as evidence that he was interested in Islam.

As well as being described as a “lone wolf,” the implication is that Smith’s alleged crime may have been linked to religious extremism and terrorism. But, as officials from Scotland Yard have stressed, they aren’t going to speculate on a possible motive just yet.

“Officers are keeping an open mind regarding any possible motive. They are not looking for anyone else in relation to this investigation at this stage,” said a spokesperson for Scotland Yard.

If it transpires that Smith is responsible for planting a suspect device on the train, he could face a lengthy prison sentence. Under the British Terrorism Act of 2006, “preparation of terrorist acts” prohibits anyone from engaging in activities intended for an act of terrorism. Making and planting a bomb falls under this category, and anyone found guilty of this crime could be sentenced to life in prison.

I am casually acquainted with Damon Smith and his mother. My personal belief is that this entire story about his involvement in a bomb plot is a police and media fantasy and fairy story.