It pays to invest with crypto hedge fund Pantera Capital (no relation to the 1990s heavy metal band) — at least that’s the incentive as the firm will reward seven investors with a free entry into next month’s $10,000 buy-in WSOP Main Event, along with $3,000 for travel expenses and lodging in Las Vegas. 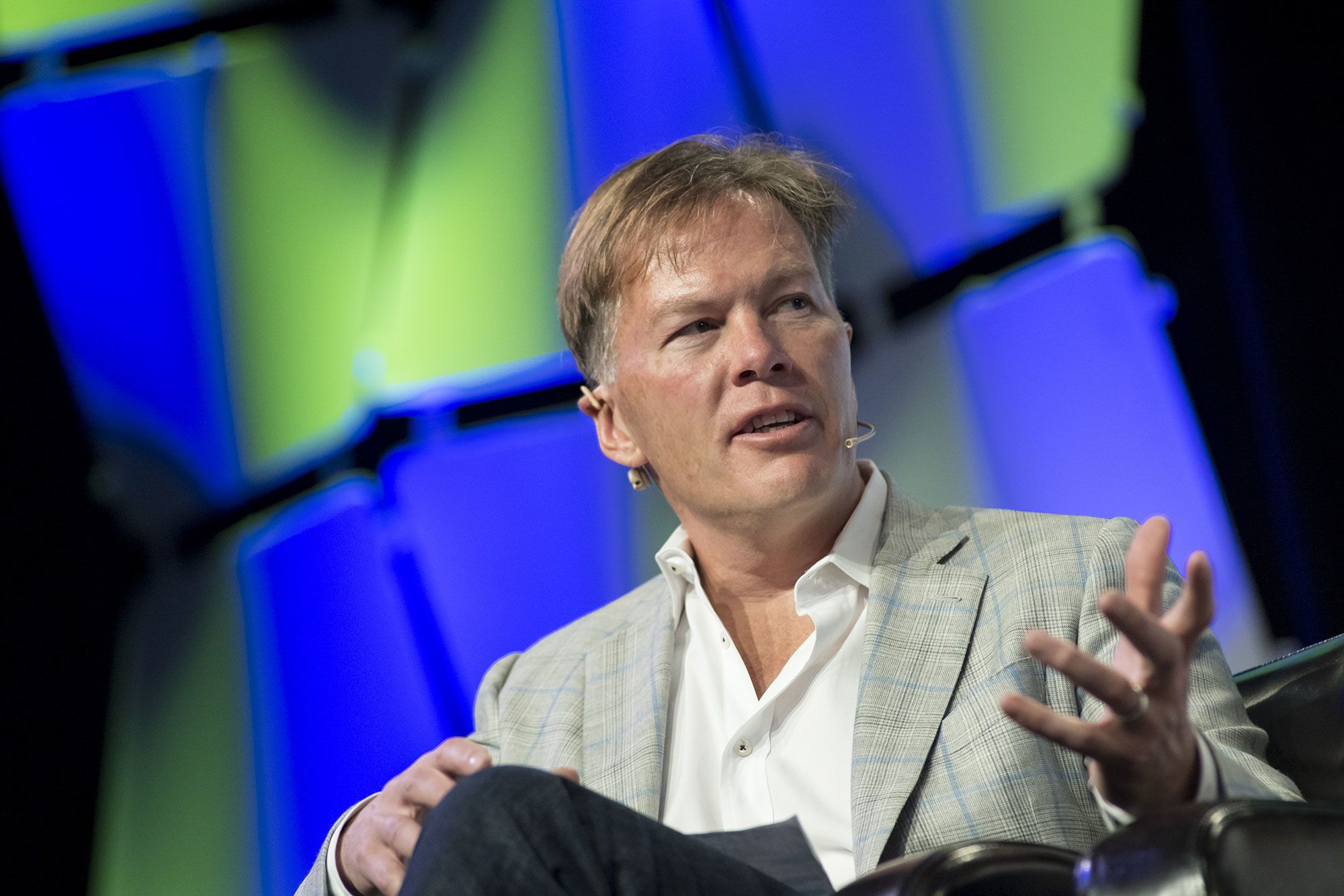 Pantera Capital President Bill Healy and his company will award seven of its investors a free ticket to the 2018 WSOP Main Event. (Image: cnbc.com)

San Francisco-based Pantera Capital received the seven tickets from Virtue Poker, an Ethereum-based start-up poker site promoted by Phil Ivey, Brian Rast, and other high-profile poker stars, as an award for investing in the company.

Pantera President Bill Healy, however, said in an email that the gift “had no bearing on our investment decision” in Virtue Poker.

“In the spirit of always thinking about our LPs, Pantera thought it would be fun to offer these tickets and pre-paid accommodation awards to our LPs,” Healy said.

If more than seven investors express interest in the free Main Event seats, the hedge fund will set aside three lucky winners at random and then supply the remaining four seats to the company’s biggest investors.

The 2018 Main Event begins on July 2 and will be televised live throughout the 12-day tournament on ESPN and ESPN2.

Many poker players have a connection to the world of hedge fund investing, beginning with Bill Perkins, a high stakes regular and avid prop bettor who became a billionaire as a hedge fund manager. He manages Skylar Capital, a Houston-based company.

On Friday, Perkins streamed a live online poker session from a boat.

Also a former lawyer, Selbst will briefly rejoin the poker community in Las Vegas to compete in WSOP events for charity. She has committed to donating 50 percent of her profits to some pro-immigration charities.

Another connection between the two industries, David Einhorn, a 49-year-old investor from New York who is said to be worth $80 million, took a shot at the Main Event in 2006 and, despite having minimal poker experience, finished 18th for $659,730.

In 2012, he did even better in the $1 million WSOP Big One for One Drop, finishing in 3rd place behind champion Dan Colman and runner-up Daniel Negreanu for $4.35 million. Not a bad run for an amateur.

Perhaps, one of the lucky Pantera Capital investors will become the next David Einhorn and make a deep run at this year’s World Series of Poker.

Interesting investment, but if you have money ,it would be easier to buy in urself rather then recieving an entry from investing a large amount mostly when Cyrpto is still in it’s invantcy, Its nice to see Selbst will rejoin the poker community in Las Vegas to compete in WSOP events for charity and donating 50 percent of her profits to pro-immigration charities.