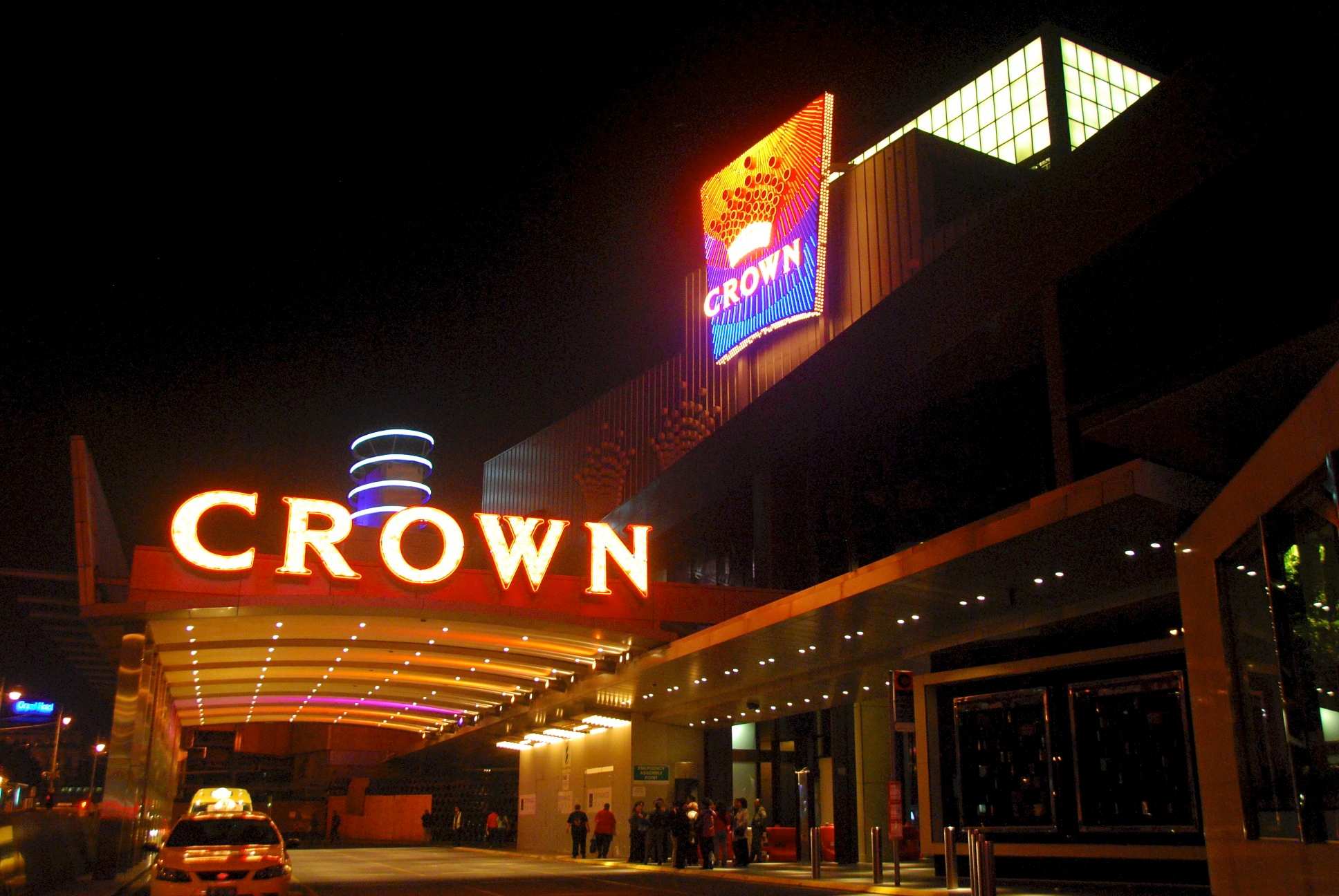 According to a statement by the Victorian Commission for Gambling and Liquor Regulation (VCGLR), James Packer’s Crown Casino may now face fines and, potentially, the loss of its gaming license. (Though most likely it will be a fine and a stern rebuke.)

“The commission has commenced disciplinary proceedings against the casino operator. These proceedings relate to the use of blanking of buttons on certain electronic gaming machines on the casino floor,” a VCGLR spokeswoman told the media on March 5.

Accusations of tampering first came to light in October 2017. Presenting evidence on behalf of some former employees, MP Andrew Wilkie alleged that Crown had removed three betting options from 2,628 slot machines (known in Australia as pokies).

By removing certain features of the game, players were forced to make bets on a single line or 40 lines.

In its defense, Crown’s legal team said that the changes were part of a three-week trial which only affected 17 out of the 2,628 gaming machines.

In light of the evidence, the VCGLR believes that Crown may have acted illegally, something Wilkie wants to see punished.

“The casino obviously has a case to answer about the blanking of buttons, and I’m sure that the truth will come out when the commission finalizes its inquiries,” Wilkie said in a recent statement.

For Crown Casino, the threat of disciplinary action will come as a blow following another successful Aussie Millions. Despite witnessing a slowdown in traffic over the last few years, the 2018 series surpassed all expectations.

The festival as a whole attracted 7,746 tournament entries between January 17 and February 5, while the main event broke all previous records after welcoming 800 buy-ins. When the chips had fallen in the main event, the UK’s Toby Lewis walked away with $1,178,198 top prize to take his career earnings beyond the $6.4 million mark.

The success of the 2018 Aussie Millions was certainly a high point not only for the Crown Casino, but the poker industry as a whole. However, with the venue’s license under threat, there is a chance it could have an impact on the 2019 festival.

Although its unlikely Australia’s largest casino will be forced to close its doors, regulators do have the power to implement tough sanctions on Packer’s property given the seriousness of the incident.