The Partouche Poker Tour (PPT) is set to make a return, seven years after disappearing amid a blaze of controversy. 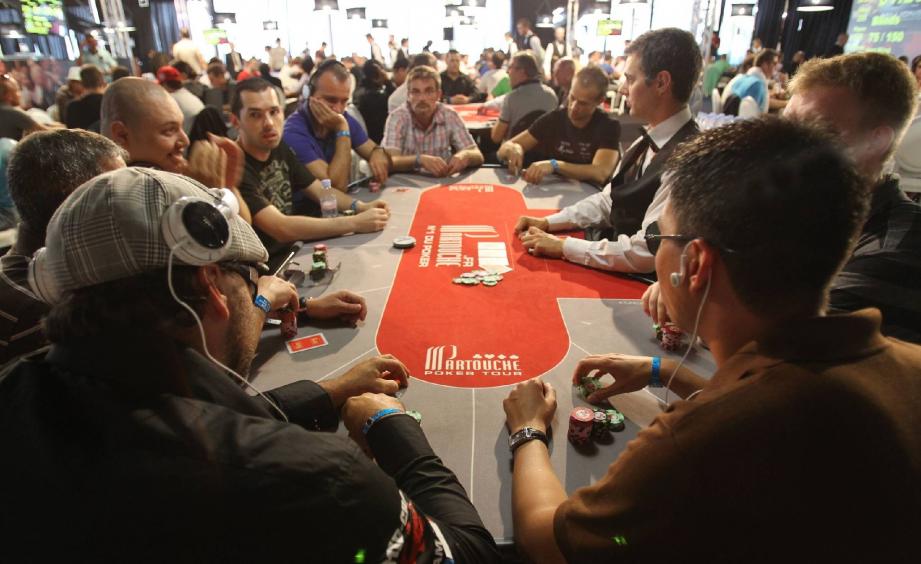 Announced by the Partouche Group last week, the tour will get underway with a series of live qualifiers.

When the Grand Final goes down inside the Palm Beach Casino on Aug. 31, 2020, it will bring back memories almost lost to the passage of time. While newbies may not recognize the Partouche name, it was once the most talked about operator in the industry.

Unfortunately for the owners, much of the talk wasn’t positive. After jumping on the poker bandwagon in 2008, Partouche quickly went from high to low.

Looking back, its prizepools and list of champions were impressive. Alain Roy won the first ever PPT Grand Final and $1.4 million after beating 479 players.

The following year, another Frenchman, Jean-Paul Pasqualini, claimed the title before international pros took over. Vanessa Selbst won $1.8 million in 2010, while Sam Trickett and Ole Schemion won $1.3 million and $1.4 million in the preceeding years.

Its impressive prize pools notwithstanding, the Partouche Poker Tour was also embroiled in multiple scandals.

Rumblings of suspicion started to reverberate around the community in 2009. Players on the tour were convinced Cédric Rossi and Pasqualini colluded during the final table (see video above).

Despite concerns, the PPT generated its largest ever prize pool in 2010. The surge in interest was too much for Ali Tekintamgac to pass up.

Sitting down in a casino since shrouded in controversy, Tekintamgac colluded with people posing as bloggers. After reviewing video footage, PPT tournament directors noticed the German player was receiving information from the rail.

It transpired that the fake reporters were using their positions on media row to pass on hand information to Tekintamgac.

The accused, along with his stack, were removed from the final table before the start of play.

You suck! A shame to our industry and a pathetic speech to end your shady existence.

The straw that broke the camel’s back appeared in the form of a botched guarantee. With numbers taking a dive following 2010’s cheating scandal, Partouche put up a $5.5 million guarantee for the 2012 Grand Final.

Despite the sizeable prize pool, interest was lower than expected. When the registration desks closed, the organizers were left with an $823,162 deficit.

Seemingly unwilling to cough up, a campaign of backtracking ensued. The company’s CEO, Patrick Partouche, even stated publicly that the $5.5 million was never guaranteed.

As it often does, the poker community went into super sleuth mode. After publishing multiple pieces of evidence showing Partouche had guaranteed the money, the company relented.

That was to be the last Partouche Poker Tour Grand Final. That is, until 2020.

With water under the bridge and live poker booming again, the French casino chain is hoping to revive its fortunes. This time, there has been no mention of a guarantee, and the buy-in has been lowered from $9,500 to $7,800.

Additionally, the organizers have given themselves almost a full year of satellites to ensure the 2020 finale makes the news for all the right reasons.