888poker’s XL Eclipse consisted of 197 events over 15 days, and it wrapped this week with two tournaments, the $1.5 Million Main Event and a “Champion of Champions” tournament, both of which were won by “CllsDntMattr” of Germany. The Main Event victory paid a handsome $273,038, while the closing tournament of champions awarded a $13,000 World Series of Poker Europe and a well-deserved title. 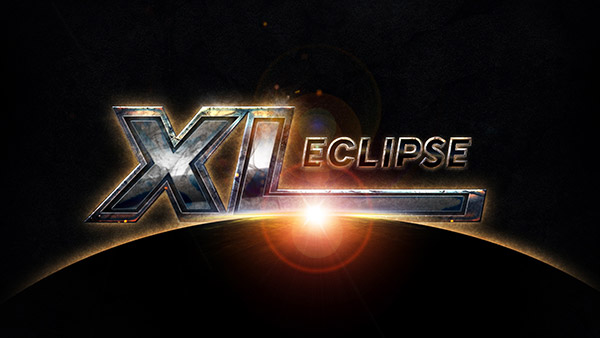 The 888poker XL Eclipse was comprised of 197 events and awarded more than $8 million in guaranteed prize pools. (Image: 888poker)

“CllsDntMttr” started heads-up play with a 3-1 chip lead against Alen “thrust.” Bilic, who is Bosnia & Herzegovina’s all-time live tournament money leader. Shortlyinto their match, Bilic got it in holding A♣9♠ and was looking for an ace to overcome the K♠K♥ of “CllsDntMttr.” Unfortunately for him, the board ran out clean and he had to settle for second place and a $198,374 consolation prize.

Lithuania’s “zeniok30” finished in second place to win a $2,200 888Live London Festival Package, while Russia’s “RendOss” came in third for a $1,050 Tournament Ticket.

It’s also worth noting that there were 11 others who won two titles throughout the series, which included Ukraine’s Roman “Romeopro33” Romanovskyi.

There was also a slew of players who won an XL Eclipse title to go along with their XL Inferno title from May’s premiere series. The first to do it was Argentina’s Cristian “progree69” Sampaoli, who won that series’ Event #178 ($30,000 Saturday Challenge) and the XL Inferno’s Champion of Champions. In the XL Eclipse, he won Event #35 ($20,000 Monsoon) for $4,810.05.

The XL Eclipse also featured three “Chip-In” events. These tournaments directed entry fees to an REG Charity to benefit the Against Malaria Foundation, and collectively raised $40,825.

The next 888poker XL series will be the XL Blizzard Championship in January 2018.