The final WSOP gold bracelet of the year will be awarded to the winner of the Global Casino Championship, to be held Aug. 7-9 at the Harrah’s Cherokee in North Carolina. 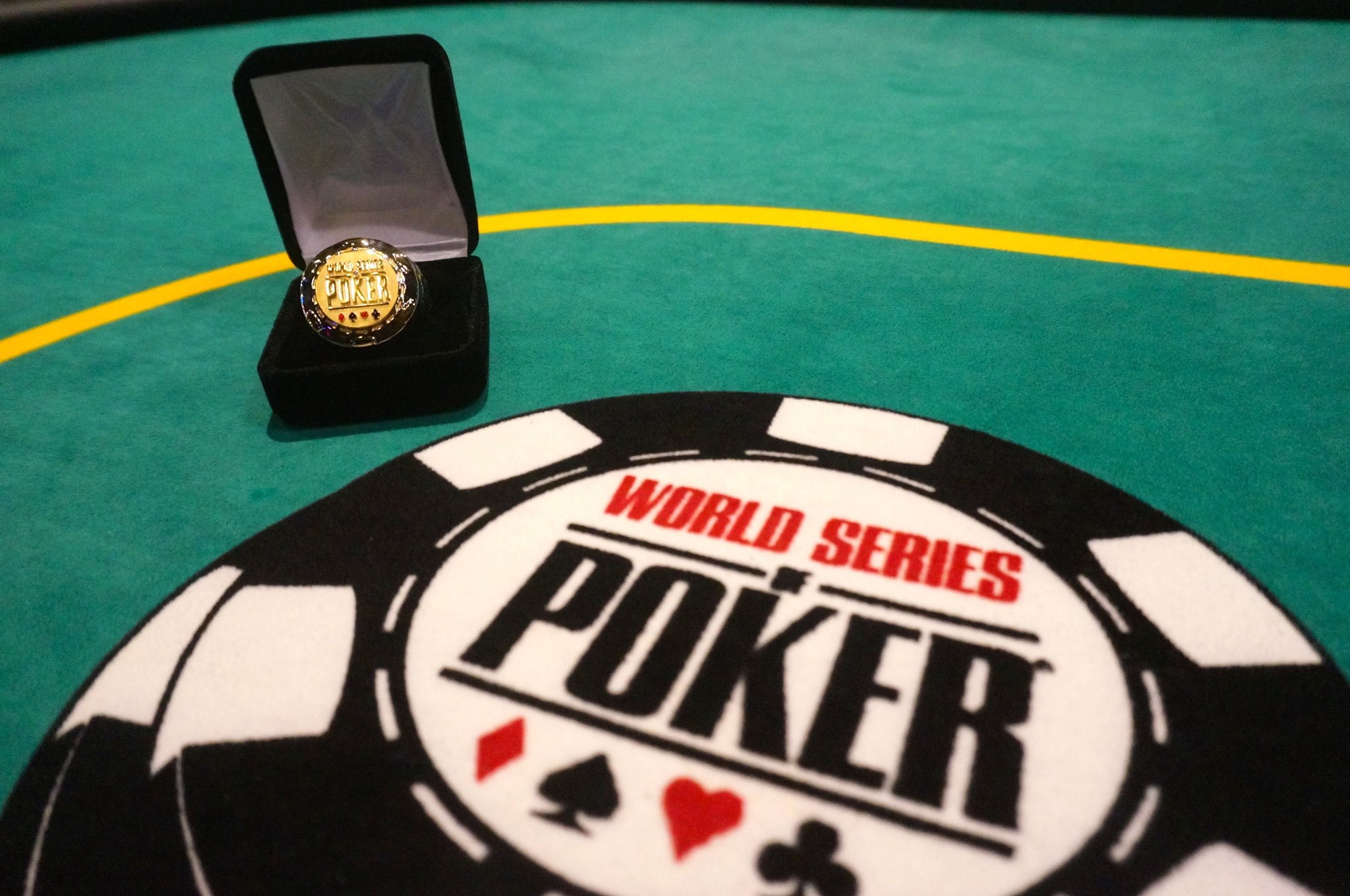 The 2018 WSOP Global Casino Championship kicks off August 7 at the Harrah’s Hotel and Casino in Cherokee, North Carolina. (Image: lasvegasjaunt.com)

This tournament wraps up the WSOP Circuit season. It comes with a $1 million guaranteed prize pool. Main Event winners at each stop as well as the casino points champion receive a $10,000 entry. Many of the seats are already locked up, but some are still up for grabs.

All 12 event stops award a “Casino Championship” to the player who racks up the most points during the series. These players, along with the top 50 domestic point earners throughout the season, also have a seat in the Global Casino Championship.

In total, the WSOP is giving away up to 128 seats. Additionally, all Circuit ring winners from the current season and the top 100 finishers in the 2017 WSOP Player of the Year standings can buy their way into the tournament for $10,000, with all additional buy-ins adding to the $1 million guarantee and increasing the prize pool.

The Global Casino Championship tends to feature more mid-level pros and serious amateurs, though sometimes more recognizable players compete. Daniel Negreanu played in 2015 and finished in 6th place, a welcome sight for ESPN, as they broadcasted the final table later that fall. Kid Poker will be eligible to compete again this year after finishing 11th in the Player of the Year standings last year, as will the champion, Chris Ferguson.

*Indicates player has won a Circuit ring during the current season.

Just Harvell from Washington and Josh Reichard, a Wisconsin pro with nine Circuit rings, top the leaderboard. But Jason Strasser from New York has the most winnings throughout the season despite only having cashed in one event.

That event was the $1,675 buy-in Choctaw Main Event in Durant, Oklahoma, in January. Strasser took it down for $332,539, and a seat in the Global Casino Championship.

Even without the ring, he’s a virtual lock for the Global Casino Championship.