2003 World Series of Poker Main Event Champion Chris Moneymaker and ESPN WSOP commentator Norman Chad answered a wide range of questions from Reddit users on Thursday during an Ask Me Anything (AMA) session. 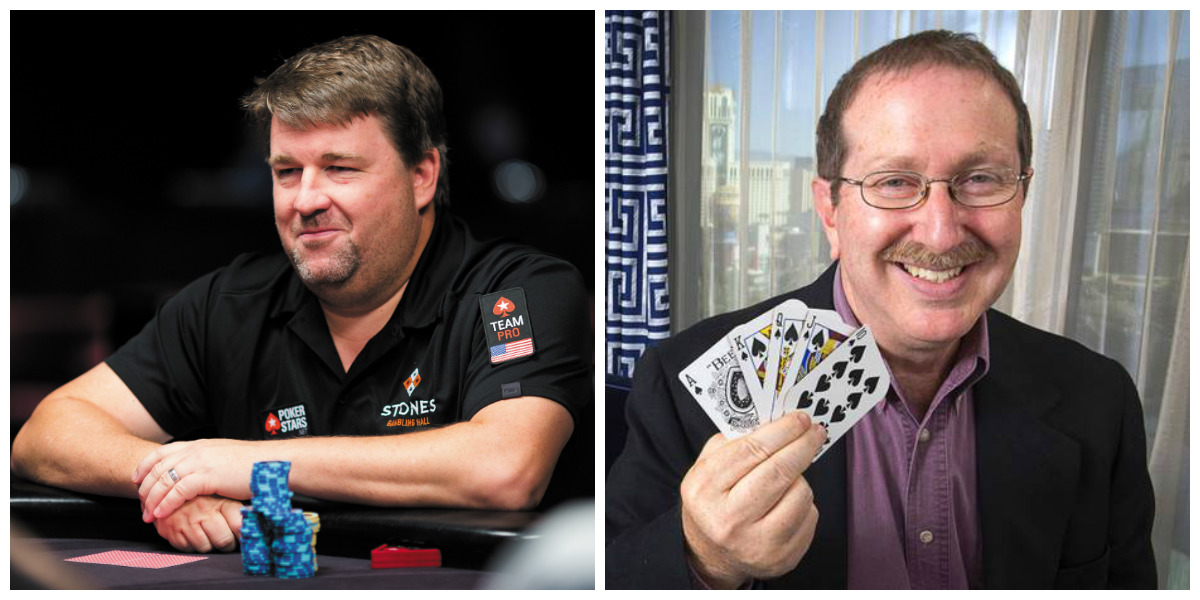 The AMA was timed to correspond with the latest ESPN 30 for 30 Podcast, which was titled “All In” and explored how the 2003 WSOP kickstarted the poker boom – a phenomenon that has since come to be known as the “Moneymaker Effect.”

Moneymaker on Avoiding “the Dark Side”

The questions covered a variety of areas, with poker and gambling in general being the most popular topics for obvious reasons. One of the most popular questions dealt with how Moneymaker was able to separate his poker play from his far less profitable penchant for casino games.

“It’s not easy honestly but once you start working hard on your poker game it makes it easy to stay away from the dark side,” Moneymaker wrote. “Putting in all that effort to play better poker can be undone quickly in the pit. I still dabble in the pit but limit it to a few hundred bucks per trip. Have not lost more than 500 in the pit in over ten years.”

Some questions received answers not only from Moneymaker and Chad, but also ESPN’s Keith Romer, a producer on the 30 for 30 podcast. For instance, a user named njdevils09 asked what the group thought about the “revival” of Atlantic City following the opening of two new casinos over the summer. For the most part, the answers weren’t hopeful.

“AC was a thing when people only had Vegas, Tunica, and AC to choose from,” Moneymaker responded. “Unfortunately now there is a casino and poker room in almost every city…the one big positive they have done is managed to keep casinos out of northern NJ which would really kill AC.”

Romer called the situation “hopeful” for Atlantic City, particular given the quality of the poker room at the Borgata. Meanwhile, Chad responded with his trademark brand of humor.

“Atlantic City is a tough town to visit,” Chad wrote. “The food is not good. Most of the casinos treat customers like s—. But if I were a taffy fan, I guess I would go back every month.”

Some of the most entertaining answers came from Chad, who showed the same irreverence that has made him such a popular television personality. BayAreaGuy5 asked about his chemistry with WSOP co-host Lon McEachern, earning a reply from Chad that just might have been less than 100 percent truthful.

“We are not close in real life, though we have slept together two or three times (the power of pepper schnapps),” Chad replied. “I have never looked at him in the eye because he is so tall. I don’t have any funny stories about Lon, but it takes 15 or 20 minutes before each broadcast to sober him up.”

The most common questions may have been those asking for tips on how to be successful in poker today. While the game has changed since 2003, Moneymaker offered what he felt was timeless advice to anyone who wants to be a winning player.

“I think it is the same today as it was back then, a strong mental mindset,” Moneymaker wrote in a reply to a poster named Tcanarchy. “Bad things happen in poker all the time and I can not tell you have many players including myself that just implode after taking a bad beat or a cooler. After several days of grinding, it is tough to accept a huge loss to one of these, much less losing a simple flip. A player needs to be able to forget and move on much like a football qb that just threw an interception.”

I found this Moneymaker tip very curious at the end of the article, when she talks about a bad day at poker, I remembered the final table of the 2003 WSOP when he beat Phill Yve, that day was pretty bad for Yve …. and as much as the Pros try to soften the luck factor in poker Moneymaker’s victory over Phill Yvey at the 2003 WSOP was pure luck.