WPT Rolling Thunder Down to 64, Chris Hinchcliffe Storms into Day 3 with Chip Lead

The WPT Rolling Thunder attracted 440 runners over the weekend, up from last year’s 421, and after Day 2, just 64 remain — with Chris Hinchcliffe and his stack of 723,000 leading the way. 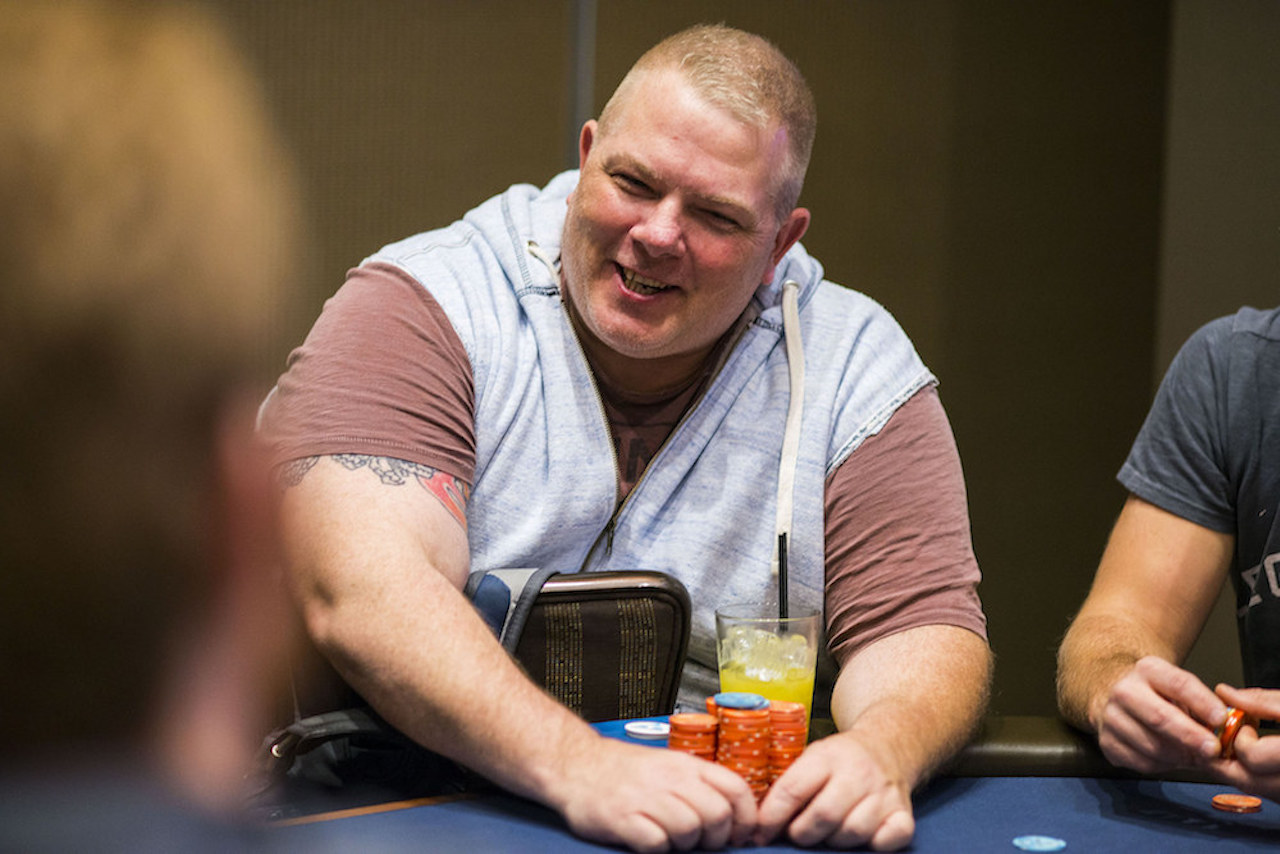 Chris Hinchcliffe has just over $1 million in lifetime tournament earnings, and he looks to add to that on Monday as chip leader of the WPT Rolling Thunder, which is nearing the money. (Image: WPT)

The event takes place at the Thunder Valley casino in Lincoln, California, just outside of Sacramento. Hinchcliffe is primed for his second big California score of the year, after taking down the $350 Kickoff Event at the LA Poker Classic, where he bested a 3,956-entry field for $142,715.

“I’m a lucky player,” Kniep told WPT Rolling Thunder officials. “Running up a ton of chips and playing with people that I know from television. That’s why you play poker. If you have a good time, enjoy it. I can’t help myself. I’m running so good so I have such a good time.”

Another player still alive is Jeff Fielder, who last year won the WPTDeepStacks Championship at Thunder Valley Casino Resort, good for $220,616.  While Fielder has experience at the venue, he faces an uphill battle as one of the shorter stacks with 60,000.

The K♣Q♥8♠ flop gave Harvey the lead with two pair, but Frankenberger picked up a gutshot Broadway draw. Unfortunately for him, the 8♥ turn was a blank as was the 2♣ river.

Blumenfield held the J♣10♣ for straight and flush draws, which he needed to hit to overcome the Q♦5♦ of Ping Liu. The 8♠ river missed Blumenfield, and he took his leave in the penultimate level of the night.

Day 3 of the tournament will get underway at Noon PT on Monday. With only 55 spots getting paid a minimum of $6,000, nine players will need to leave empty handed before the money is made.

Is he a lucky man to play against people who come out on TV? maybe, i would like to be in his chair today and play against the old phill or negreanu one day .. I hope this close .. and not only play, I want to beat the best players .. only that way I would feel like a lucky man