Choong Kian Weng didn’t realize when he won the APT Macau 2017 on Thursday that he was making history. But he was the first person from Malaysia to win a main event on the Asian Poker Tour. 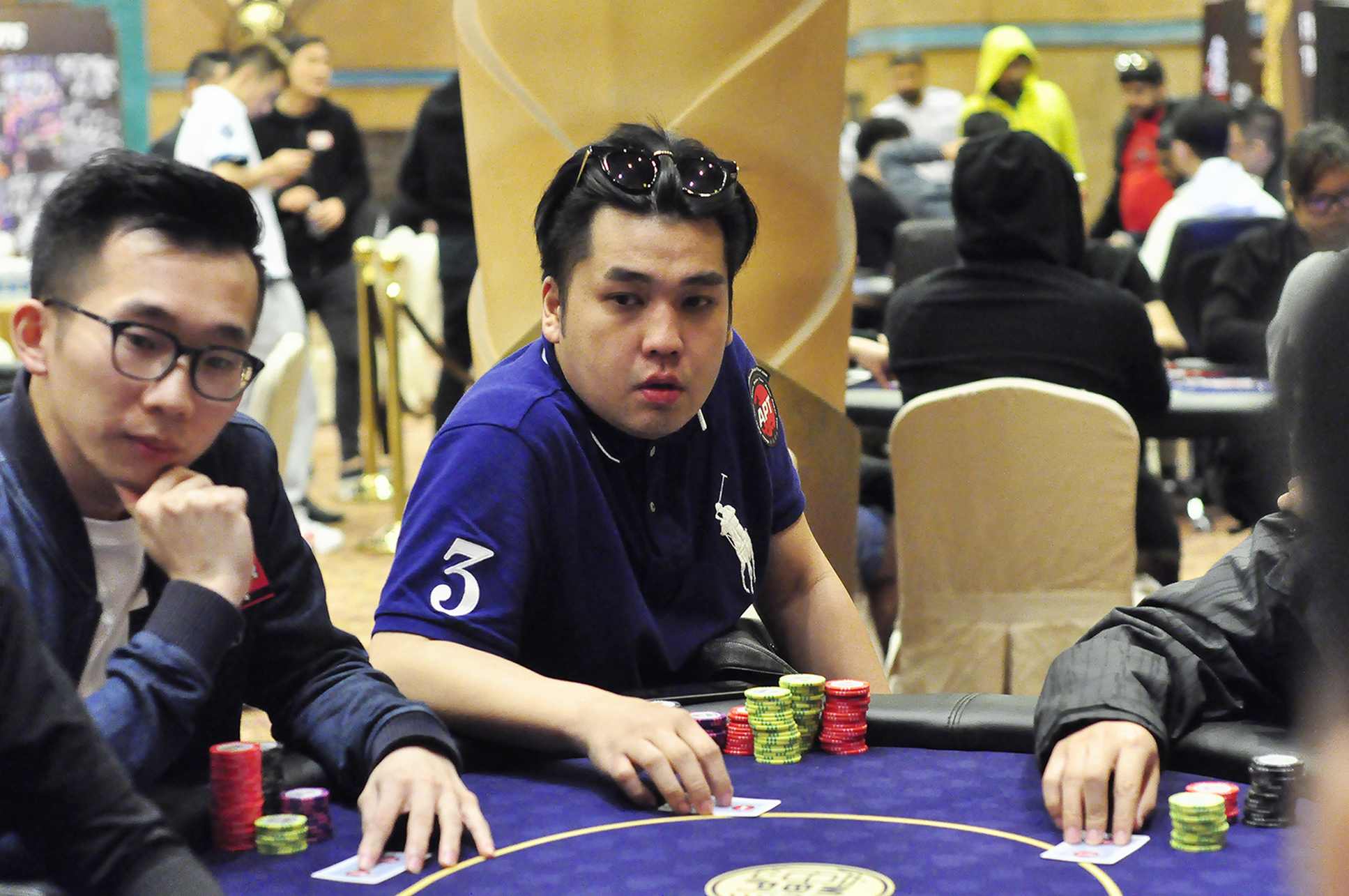 With his most recent victory, and as the APT’s first Malaysian main event champion, Weng moves up to 60th on the Hendon Mob’s list of all-time money winners from Malaysia.

Weng’s run to the final table began after finishing Day 1A as the chip leader. Though the top finisher in Day 1B held a slight chip edge, by the end of Day 2 Weng was back on top, with a dominating lead over his next closest opponent.

Weng would make his way to the 8-handed final table in fifth chip positon. Germany’s Kilian Loeffler had the lead at that point, but also would go on to be the first person knocked out.

From there, over the course of two hours of play, Weng patiently hung on to his stack and survived as the short stack once the final table was down to three. After eliminating India’s Shravan Chhabria, he was heads-up against Vietnam’s Dang Van Hien.

Weng’s play could be characterized as “assertive,” at one point winning five consecutive hands at showdown. He knocked out Hien with A♠ Q♥, when a Q♣ showed up on the flop.

Playing poker professionally is a challenge anywhere in the world, but becoming a poker pro in Malaysia is particularly difficult. For one, the country has laws that apply differently to people of different religions. The country has strict laws against gambling for Muslims, who account for about 60 percent of the population.

But even for non-Muslims poker is legal only in limited places, so there are not a lot of opportunities to play. There is only one casino in Malaysia, Resorts World Genting, but it forbids players who are ethnic Malays.

With such prohibitions, an underground of private poker clubs exists, but police are vigilant and raids supposedly are common.

Several online poker sites accept Malaysian players, and even process deposits and withdrawals in ringgits, the country’s primary currency. But online gambling is still technically illegal, even though enforcement against has been virtually non-existent.

The best-known Malaysian players (#1 and #3 on the all-time money list) are Richard Yong, a regular in the Macau “big game” who finished eighth in the inaugural $1 million WSOP One Drop tournament in 2012, and Mervin Chan, who rose to prominence by winning the main event at the 2013 Aussie Millions.

The controversial high-roller Paul Phua also hails from Malaysia. Like so many others who call the country home, he does most of his gambling in Macau.