Many of the world’s top PGA and LPGA golfers will trade putting greens for green felt on Thursday when they play in the Chipping All-In charity online poker tournament. 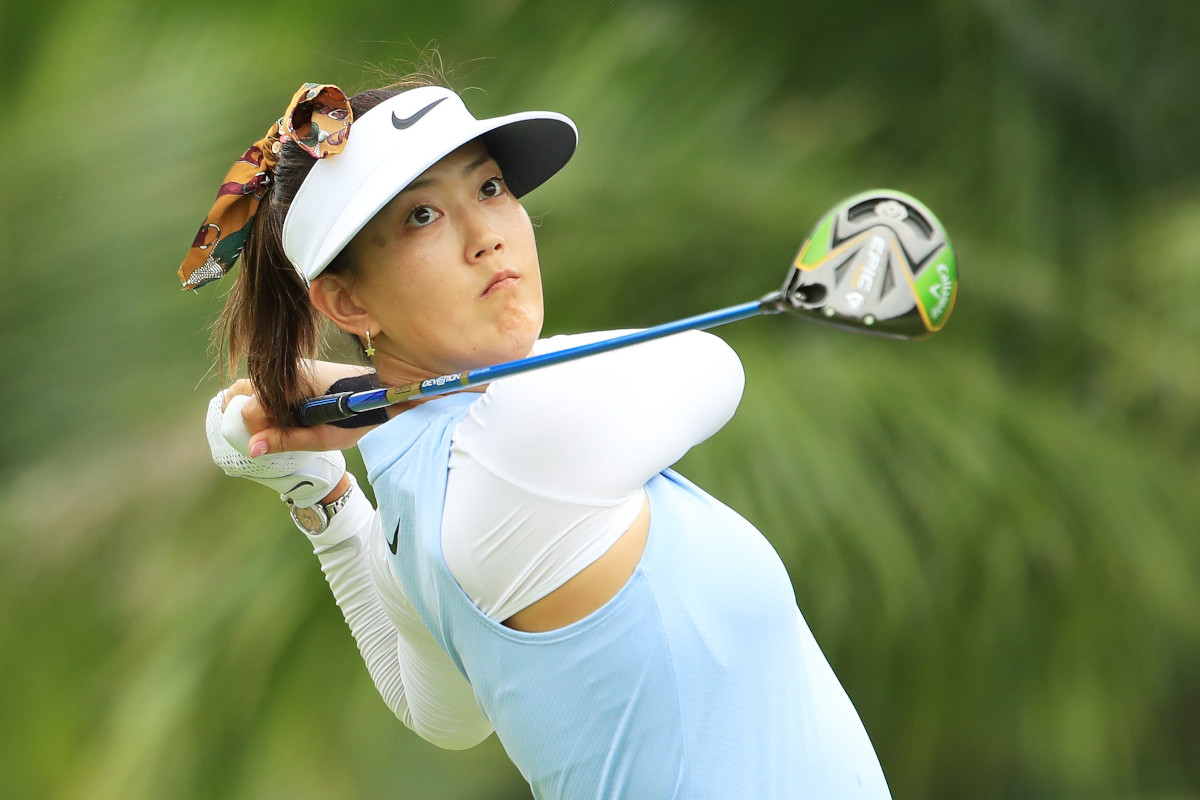 Michelle Wie will be among the many LPGA and PGA golfers participating in the Chipping All-In charity online poker tournament. (Image: Andrew Redington/Getty)

No Tiger, But Plenty of Winners in the Field

That fund is designed to help MGM employees – including everyone from full-time workers to those facing layoffs and furloughs – meet short-term financial obligations during unexpected hardships, such as the current COVID-19 pandemic.

The Chipping All-In tournament won’t feature some of the biggest names in golf. Tiger Woods and Phil Mickelson aren’t playing, nor are Brooks Koepka or Rory McIlroy. But golf fans will see some recognizable names around the virtual felt, including some former majors winners.

Viewers will be able to tune in and watch the golfers – along with other sports and media personalities – on either Twitch or YouTube. MGM Resorts, Loaded, and the World Poker Tour are partnering to present the tournament, with CBS Sports golf reporter Amanda Balionis hosting the event. Balionis will curate questions from the audience, which participants will answer during the tournament.

For those interested in the competitive side of the Chipping All-In tournament, the finer details haven’t been released yet. We do know that players will be competing in a shootout style event, with the final two players surviving from each starting table moving on to the final table to compete for the title. Players will provide live audio throughout the event as they participate from their homes.

MGM Resorts hasn’t released any information regarding the event’s buy-in, though it’s fair to assume the golfers won’t be taking home any prize money. The tournament will raise money through viewer donations, with players personally providing shout outs to those who give to the fund.

“It is in our DNA to offer live entertainment and sports experiences to fans worldwide, even in the toughest of times,” MGM Resorts senior vice president Lance Evans said in a press release announcing the Chipping All-In event.

As with the rest of the gaming industry, MGM Resorts has closed all of its American casinos during the COVID-19 pandemic. That has led to a large number of layoffs and furloughs, though the company hasn’t released any official numbers regarding impacted employees.

In response to the coronavirus shutdowns, MGM donated $1 million to its Employee Emergency Grant Fund last month. Last week, donations from celebrities, including Jay Leno and David Copperfield, brought in millions more to the fund.

“With donations from this extraordinary lineup of entertainers, commitments from MGM Resorts and its leadership team, our own employees, and a number of other generous contributions, we have already raised approximately $11 million to assist our employees during this time of unprecedented challenges and hardship,” MGM Resorts acting CEO Bill Hornbuckle said in a statement.