Chicago’s John Vossoughi is headed to the 2018 World Series of Poker Main Event thanks to the 2018 Charity Poker Championship, which raised more than $114K for Camp One Step by Children’s Oncology Services. 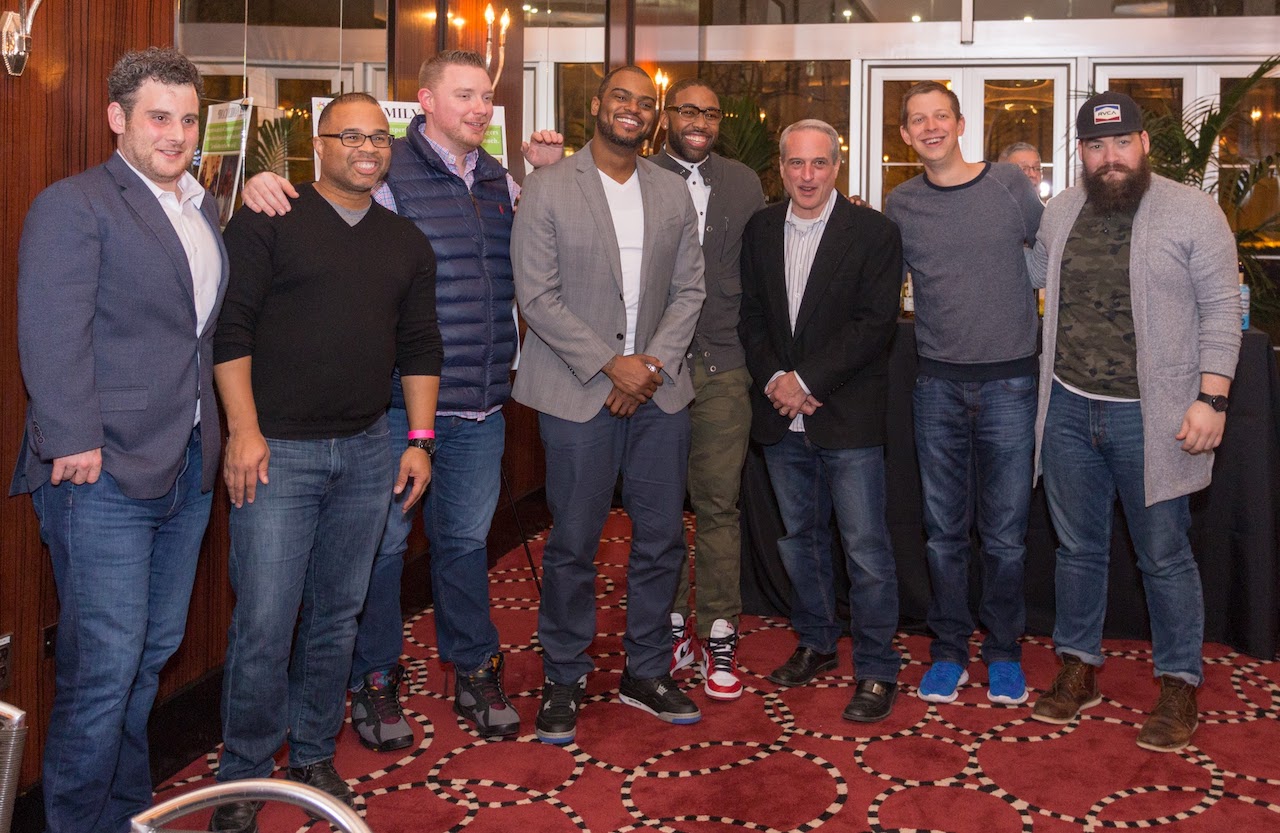 While the sold-out 2018 Charity Poker Championship, which was in its 12th year, took place Thursday, Feb. 22, at the iconic Montgomery Club, it wasn’t until this past week that organizer released results and numbers.

Emceed by Dan Bernstein from WSCR “The Score” AM 670, who also serves as the charity’s vice-chair board member, the event played host to players from across the Chicagoland and Northwest Indiana areas and offered up a night of poker, food and drinks, and $15,000 in prizes.

“The evening had an exciting atmosphere,” Jeff Infusino, President of Camp One Step by Children’s Oncology Services, told CardsChat. “There was a mix of players who were very focused on winning the WSOP seat and others who were there just having a good time for a good cause.” 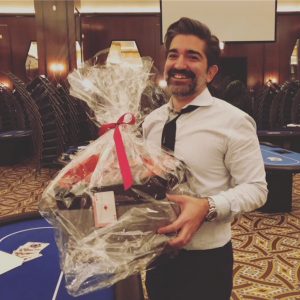 The winner of the charity poker tournament, Chicago’s John Vossoughi, was awarded a seat in this summer’s 2018 World Series of Poker Main Event.

According to his online profile at dreamtown.com, Vossoughi is a Chicago real estate expert who graduated from DePaul University with a Bachelor of Arts in Economics. Vossoughi will need all the luck he can get this summer given he has no documented tournament cashes on HendonMob.

Charity for Good Cause

The charity tournament cost $275 to enter, while another “High Roller” tier allowed players in a second tournament for $675. The final eight players from the former tournament and the top two from the latter then combined to former the final table. Additionally, spectators were welcomed to take in the action and enjoy the buffet for $75 a pop.

Other prizes given away at the final table included Chicago Blackhawk tickets, a Chicago Bulls autographed basketball, tickets to Summer Fest, and a three-night stay at Caesars Palace in Las Vegas.

In years past, the event has raised between $105K-$110K for charity. This year, they raised an above-average $114K for Camp One Step by Children’s Oncology Services, which helps children with cancer experience the simple joys of childhood.

Through community, support and shared experiences with peers, Camp One Step aims to deliver happy, pain-free medicine while empowering children to find new hope and believe again in a brighter future.

According to their website, Camp One Step helps children (ages 5-19) and families, which they call “campers,” in Illinois, Wisconsin, and throughout the Midwest by offering 11 different programs in non-hospital settings. Such programs include a Summer Camp, Utah Ski Program, and a visit to Washington D.C.

Over the past 39 years, the organization has served more than 14,000 campers.

What a great event that gives an opportunity to make a difference in the world while having a nice evening playing poker in a good company with a chance to qualify to WSOP ME. Congrats to the winner, hopefully the winning streak continues for John, and he will cash in. Anyway that must be one of a kind experience.
Love to see poker being used for a good cause.

For me this is such a great story for many reasons. One – shows once again how selfless most poker players are. We aren’t a bunch of de-generate gamblers, but poker players are some of the most selfless groups in the world. Two – at a cost of $265 you have a direct shot at going to the WSOP ME. Now it’s only one package but still. You could spend that in a night, have an absolute blast, and contribute to a very worthy cause.

I’d love to see more of this out there and it’s a bit of a shame that this isn’t more common. The stigma around poker is still enough that events like this aren’t common place, but in a place like Toronto, New York, LA, Miami, Houston, etc, you could generate an immense amount of publicity for poker and raise a good amount of money for a worthy cause.

This is really interesting timing with the PokerStars charity tournament upcoming in April where $1M play chips gets you into a great tournament.

Would LOVE Cardschat to come up with something like this…