Every poker player reacts differently to bad beats. Some throw a hissy fit. Others download child pornography, you know, to “get revenge on God.” At least that was the claim of a Catholic priest in New Jersey, trying to explain to a judge why he had so much pedophilia on his computer. 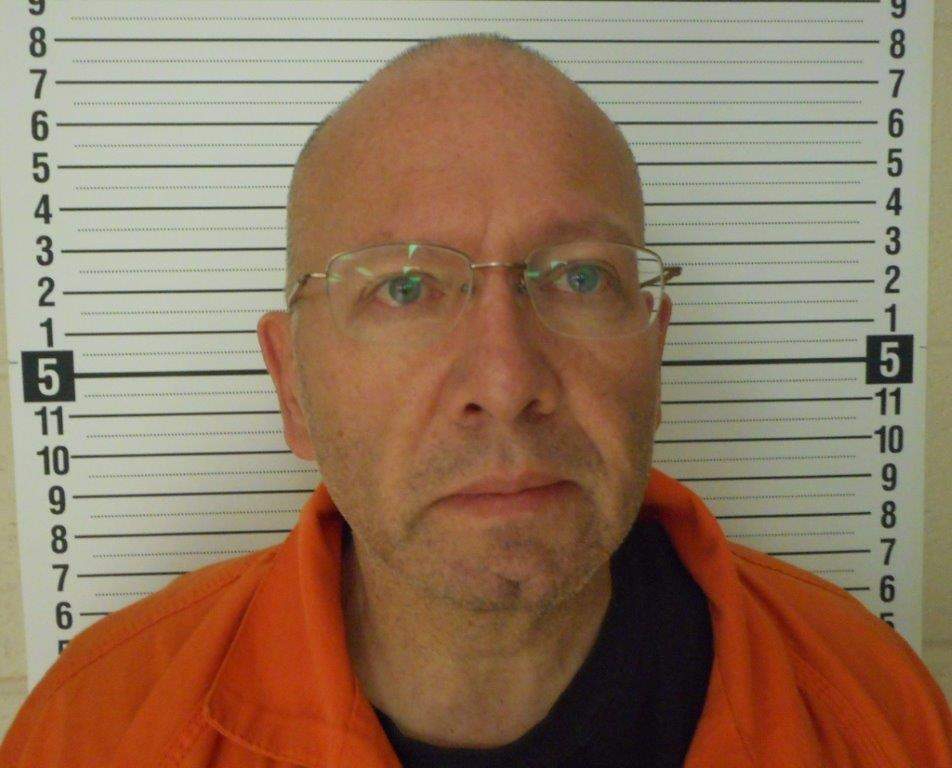 He had pleaded guilty in March to one count of dissemination of child pornography. He originally faced 40 felony counts of possessing and disseminating the illegal images but, by agreeing to the plea deal, 39 of the charges were dropped.

Authorities from the Archdiocese of Newark removed the priest from his position as minister at Holy Spirit Church in Union, New Jersey, after learning of his arrest last year.

Gugliotta, who had residences both in New Jersey and Pennsylvania, has $202,365 in lifetime tournament poker winnings, cashing in more than 50 small buy-in events.

The former priest apologized in court for his crime.

“That was his reason. He’s not happy that’s how he felt, as the judge indicated,” Gugliotta’s attorney Jim Swetz told Pennsylvania TV station WNEP. “There are other ways to handle issues and handle anger.”

The investigation began in August last year after detectives discovered images of children involved in sexual acts had been downloaded through Gugliotta’s IP address. In September, police obtained a search warrant for his Pennsylvania apartment, and arrested him in October.

5 Years with No Poker

The poker-playing priest avoided a potentially harsher sentence by not going to trial.

He has been locked up since October, totaling approximately 300 days, so he could be eligible for parole in less than two months. His maximum sentence was set at 23-and-a-half months.

As part of the plea agreement, Gugliotta will be on probation for five years and cannot gamble or play poker during that time.

When his sentence is complete, the good thing about poker is that everybody in the casino has to be over 21. The bad thing though is what happens next time he gets smacked by a three-outer on the river.