With 13 cashes at this year’s WSOP, Shaun Deeb doesn’t have to tell anyone he’s going to go down in poker history as one of the all-time greats — but he happily will. The attention-grabbing pro won his fifth bracelet this week, inching him closer to Hall of Fame-level numbers. But he wasn’t the only pro to add more hardware to their collections. Kevin Gerhart, Brian Yoon, and Ben Yu all won their fourth bracelets, and for Gerhart, it was his second of 2021. And, now that the Main Event has just begun, it’s going to be fun to see if these pros can continue to run good in the biggest tournament of the year. 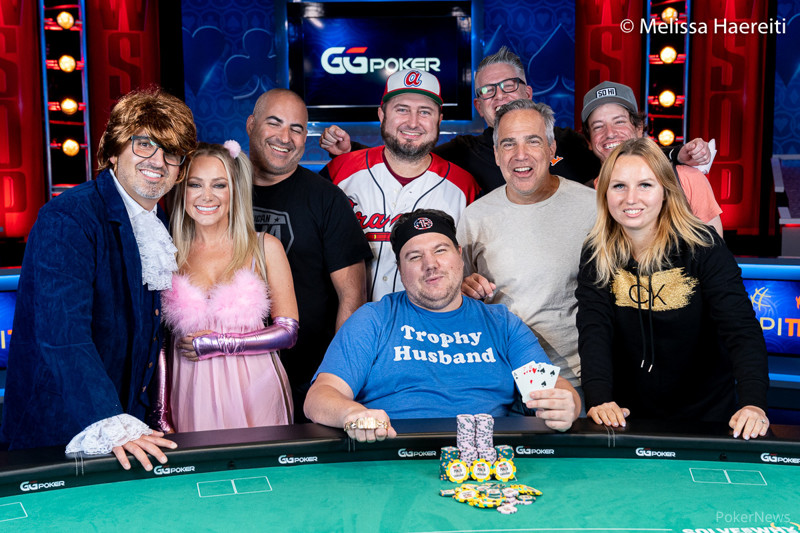 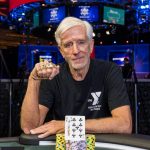 The Prescott, Arizona, resident scooped his first WSOP bracelet in his 10th cash in the Seniors tournament, and he had to beat a massive field of 5,404 to do it. 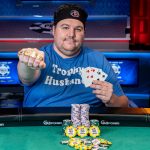 Never shy about stating his goal of winning more than Phil Hellmuth’s record-holding 16 bracelets, Deeb grabbed his fifth and a nice payday by outlasting 211 in the big buy-in event. 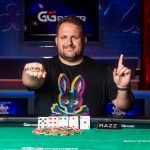 With his third career cash, Julia is taking his first bracelet back to Arizona by being the last player standing out of the 319 mixed-game specialists. 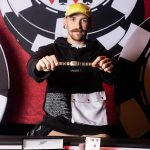 The Russian player turned $400 into six figures by claiming his second bracelet and the Colossus crown in a tourney that attracted 9,399 entrants who built a prize pool of more than $3.1 million. 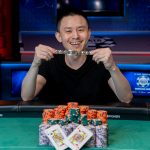 The former professional break dancer popped and locked his way to his fourth bracelet while pushing his WSOP winnings over the $5 million mark. 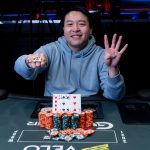 Yoon won his fourth WSOP bracelet at his second final table of this year’s Series; he’s cashed six times this year, all but twice in lowball draw events. 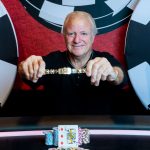 Adam is the second Frenchman to win a bracelet this year, making the most of his second cash in the United States. 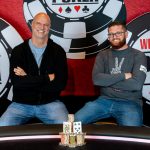 The Californians each won their first bracelet in the tag-team event, which attracted 641 teams; Dighlawi closed the deal after a heads-up match that lasted more than three hours. 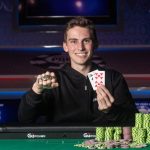 Hailing from the Mile High City, Ferraro is making the most of his first WSOP appearance, cashing five times and winning his first bracelet. 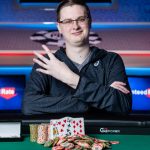 With eight cashes, three final tables, and two bracelets in 2021 (his fourth all-time) , Gerhart is making his presence felt in the WSOP Player of the Year race. 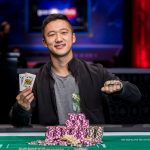 The man from San Fransisco made his first WSOP cash a good one by winning the “Salute to Warriors” tournament, where $40 from every buy-in went to charity. 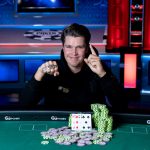 One of two Fins at the final table, Passinen’s second cash of the 2021 Series was good for his first bracelet.

The man from New Jersey known as “Relevancy” won his first bracelet online on Halloween.