With eight of the last WSOP 13 events won by someone not from America, the final tournaments of the 2021 WSOP were indeed an international affair. Players from Australia, Belarus, Germany, Spain, Bulgaria, and England all earned hardware and, in some cases, millions of dollars. And the WSOP finally saw a woman win an open event this Series when Leo Margets took down The Closer. 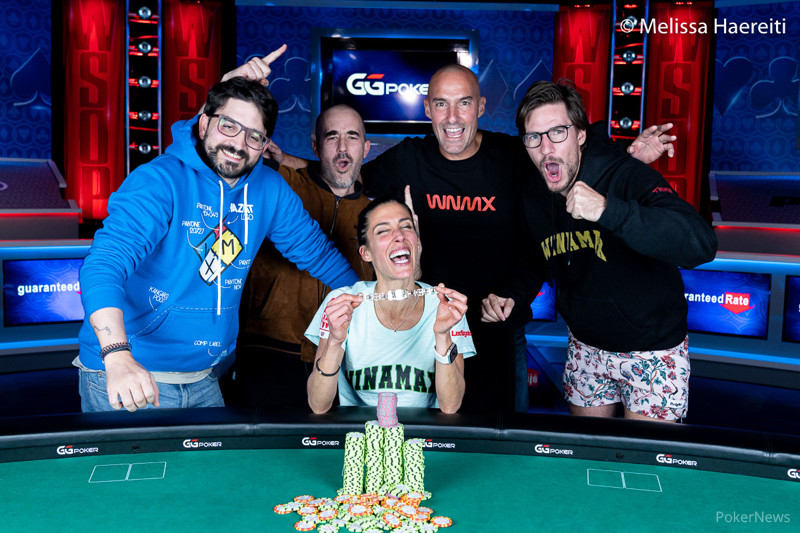 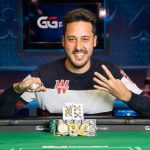 By besting a small, 33-player field in the series’ biggest buy-in event, Mateos collected his fourth WSOP bracelet and pushed his career tournament winnings over the $25 million mark. 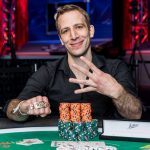 The man from Southampton, UK, won his fourth career WSOP lowball-event bracelet — and the first since 201,6 when he won two within three days. 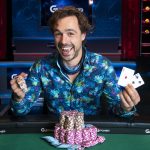 The German poker pro made his first WSOP cash of the year count by winning a bracelet and taking his career tournament earnings to more than $16 million. 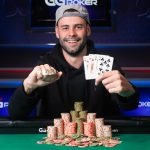 With his sixth cash of the 2021 WSOP, England’s Cowen won his first career bracelet. 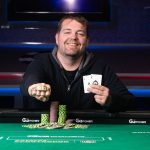 The man from Chicago added a bracelet to his collection of WSOP jewelry (he won a WSOPC ring in 2016) by besting a field of 1,921 in the Deepstack event. 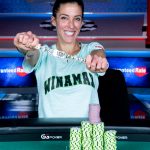 The Spaniard and Winamax-sponsored pro logged her fifth cash of the series and became the only woman to win an open event at this year’s WSOP by outlasting 1,902 other players in The Closer. 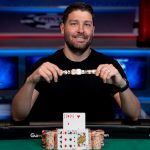 Pushing his lifetime WSOP cashes to more than $5 million, the Las Vegas-based pro won his third bracelet by beating a final table that included Phil Hellmuth, Daniel Negreanu, and WSOP Player of the Year Josh Arieh. 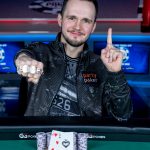 The partypoker sponsored pro from Belarus won his first bracelet in the event that attracted 113 entrants. 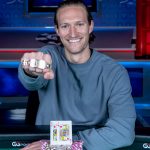 With his first WSOP cash in Las Vegas, the Kentuckian won his first bracelet by outlasting 1,024 other players in the event with 20-minute blinds. 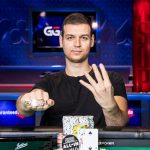 The Australian poker pro won his fourth bracelet in the event that saw 64 players drop a buy-in that could have been used to buy a Mercedes-Benz. 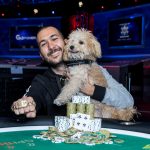 Besting a field of 531 in the last live event of the 2021 WSOP was certainly a nice way to end this year’s WSOP for this member of the Bulgarian poker contingent. 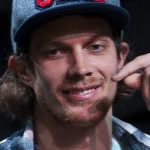 The Cleveland cash specialist brought his series earnings to nearly $700K and won his first bracelet online, beating a field of 773. 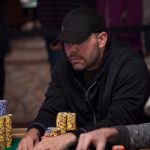 A WSOP tournament player since at least 2011, Eldridge’s first bracelet win put his total WSOP cashes over the $229K mark.