Live poker is back in force, but the biggest win this week took place online — and will likely go down as one of the biggest wins of the year. Vanessa Kade closed out Women’s History Month with a victory that few would’ve expected some 30 days earlier when she was still tagged by many as a no-name. Ahh, for all the pain and tribulations, poker can sometimes be so sweet. Read more about Kade’s seven-figure arrival below, as well as the other wins that caught the attention of the CardsChat News team for the week ending Saturday, March 27, 2021: 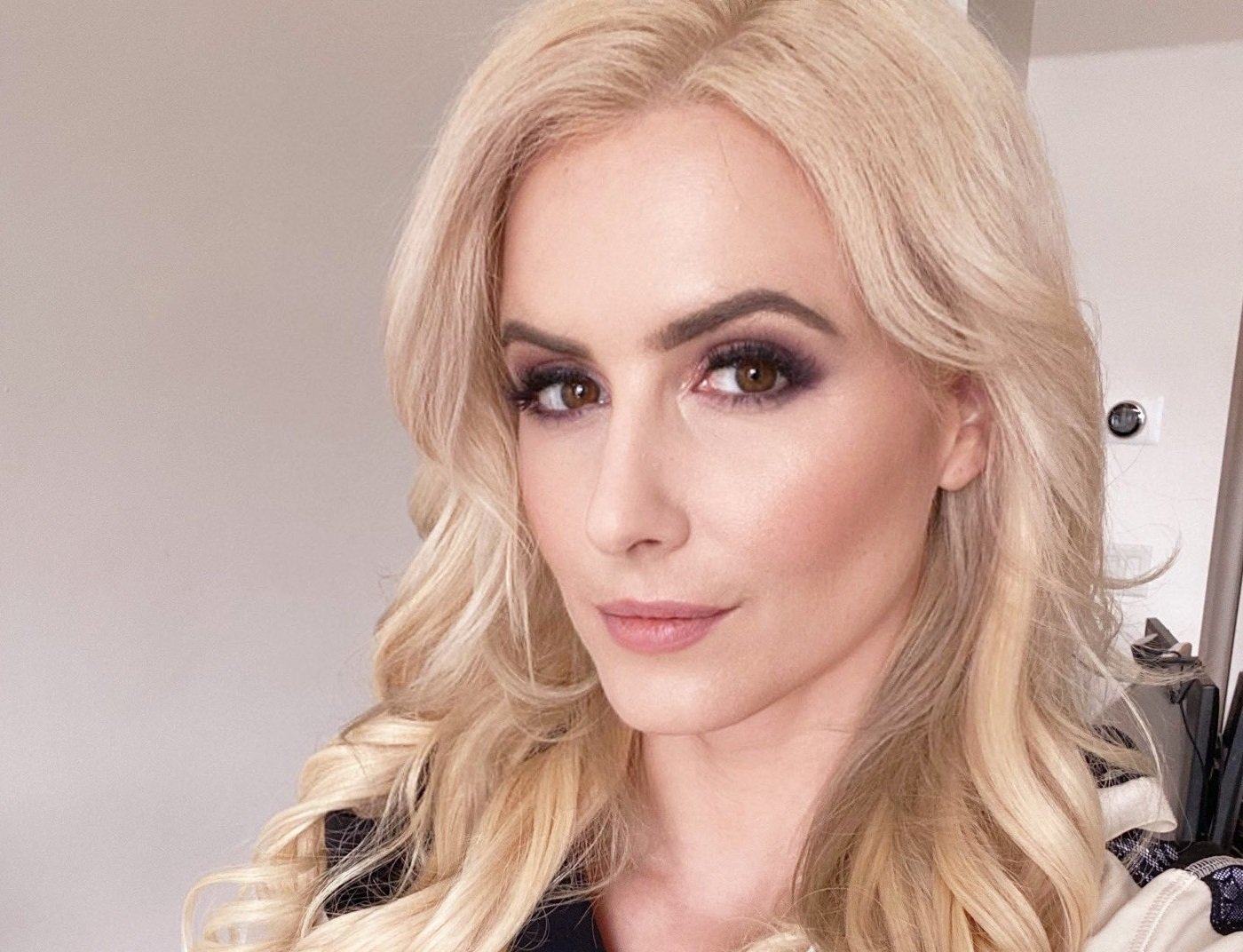 Dan Bilzerian might not know who Kade is, but now just about everyone else does, thanks to a career-defining victory on Tuesday in the 15th anniversary Sunday Million on PokerStars. This three-day, $215 buy-in event drew its second-largest field in history — 69,876 entrants — to deliver Kade the biggest payday of her career, and mad respect from the global poker community. Her recent efforts to tackle misogyny in poker attracted both praise and criticism in recent weeks, and turned a lost affiliate deal with one site into a sponsored pro recognition with another. Then to top it off with a win of such a big stature, Kade showed any doubters that she’s the real deal. 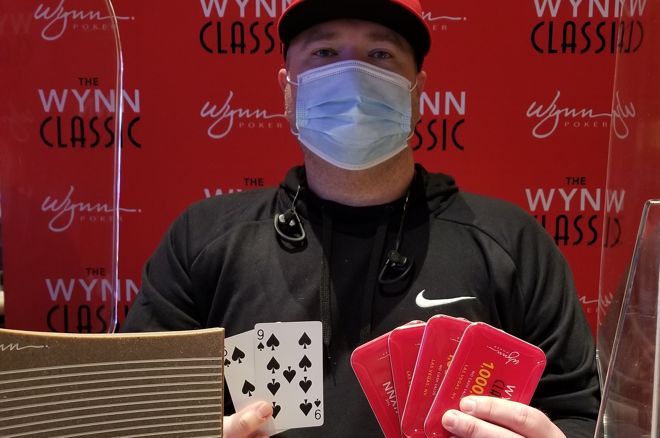 In the $1,600 NLH finale of the Wynn Spring Poker Classic, held in the makeshift Wynn poker room (days before the real one reopened at Encore), Joyner outlasted a 1,251-player field that included such heavy hitters as Nick Schulman and Shannon Shorr. The baseball enthusiast from Tennessee nearly tripled his lifetime winnings when he chopped heads-up on Monday with James Weissman, taking home slightly more cash and a Wynn replica trophy. (And, he gets featured in CardsChat’s Big Winners of the Week!) Overall, this 16-event series came with $2.5 million in guaranteed prize pools and drew more than 4,700 entrants total. 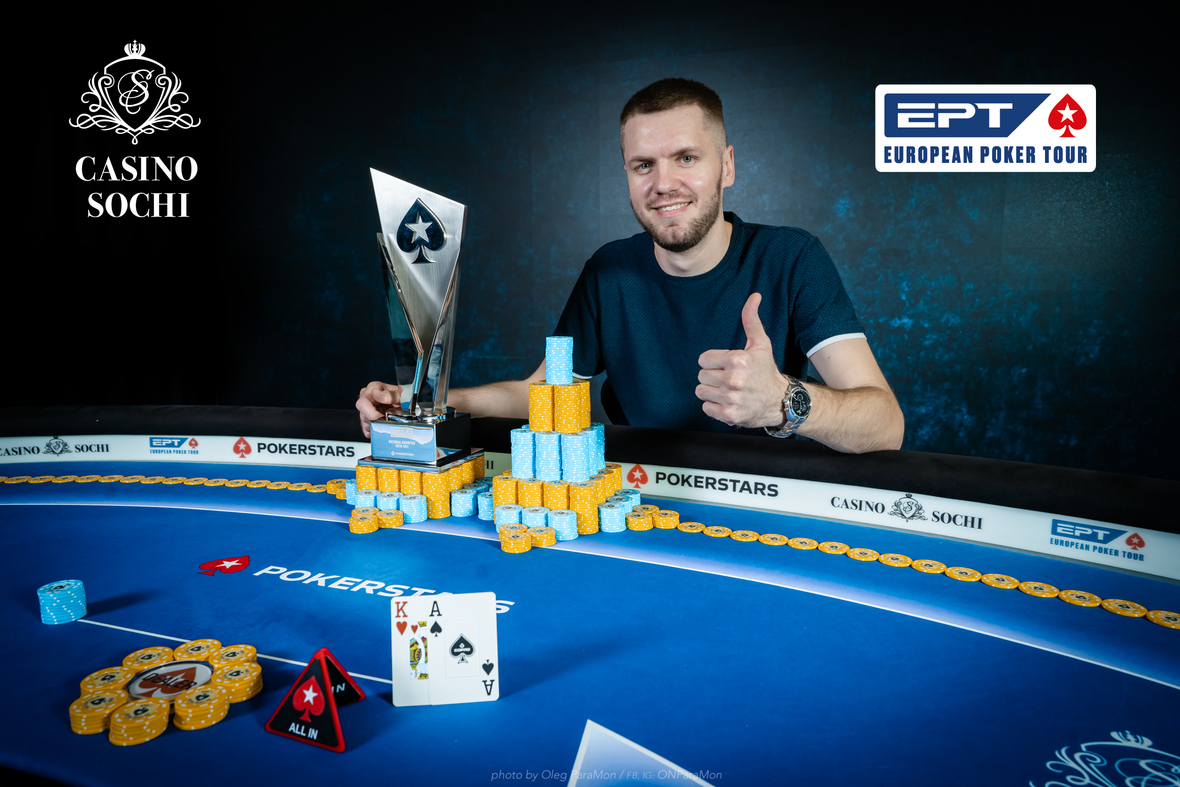 Europe remains on lockdown, but that hasn’t stopped Russian casinos from running live poker tournaments. PokerStars pitched up at Casino Sochi on March 19, ready to host 25 tournaments. COVID-19 restrictions mean that very few people outside of Russia have been able to play or, in some cases, get live reports. Poker oracle Kevin “Kevmath” Mathers described it as a “secret” EPT. Despite that, we know Turubanov beat 336 players in the $1,015 EPT National event on Monday. Here’s picture-proof from Casino Sochi of the event taking place. 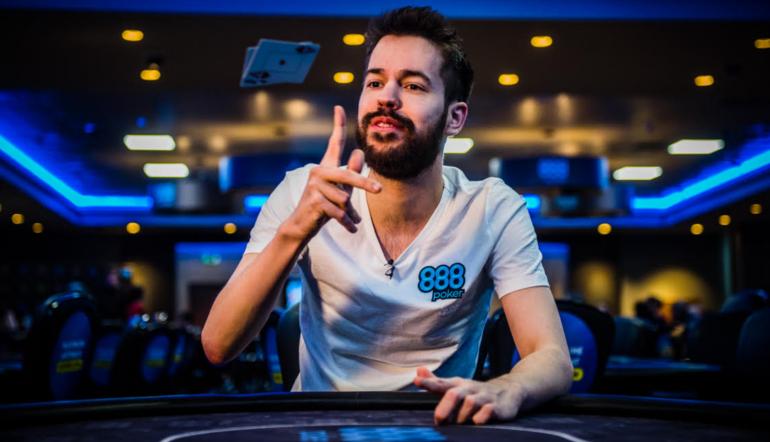 Nitsche won a Unibet Open title this week but, if you weren’t following the poker site’s socials, you might not have known. The first Unibet Open Online of 2021 saw “limingwei” in the €1,100 Main Event on Monday top a 319-entry field. Unlike the WPT World Championship and other big events on Partypoker, Unibet doesn’t show real names during its online majors. What’s more, the operator allows unlimited screenname changes, so it’s hard to track pros, even when you know their handle. After his victory, Nitsche came clean. He even admitted that he’d crossed swords with fellow pros Dara O’Kearney and David Lappin, but “they didn’t know” his screen name. 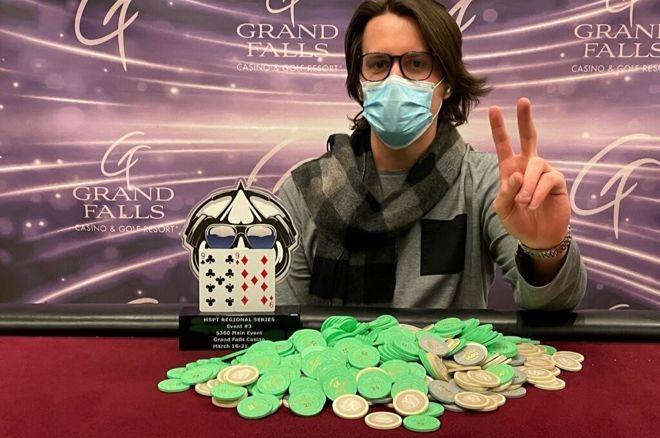 In the Iowa casino just across the border from Sioux Falls, South Dakota, the Mid-States Poker Tour’s $360 regional main event drew a record 794 entries. No one in that field could contend with Atchison, a Las Vegas resident who has found great success halfway across the country in Midwestern casinos. Last Sunday, Atchison reached the final table with one of the smallest stacks, but quickly built a monster stack that he would never relinquish. It was his second MSPT title, the first coming in this same event in 2019, against a field of only 339. 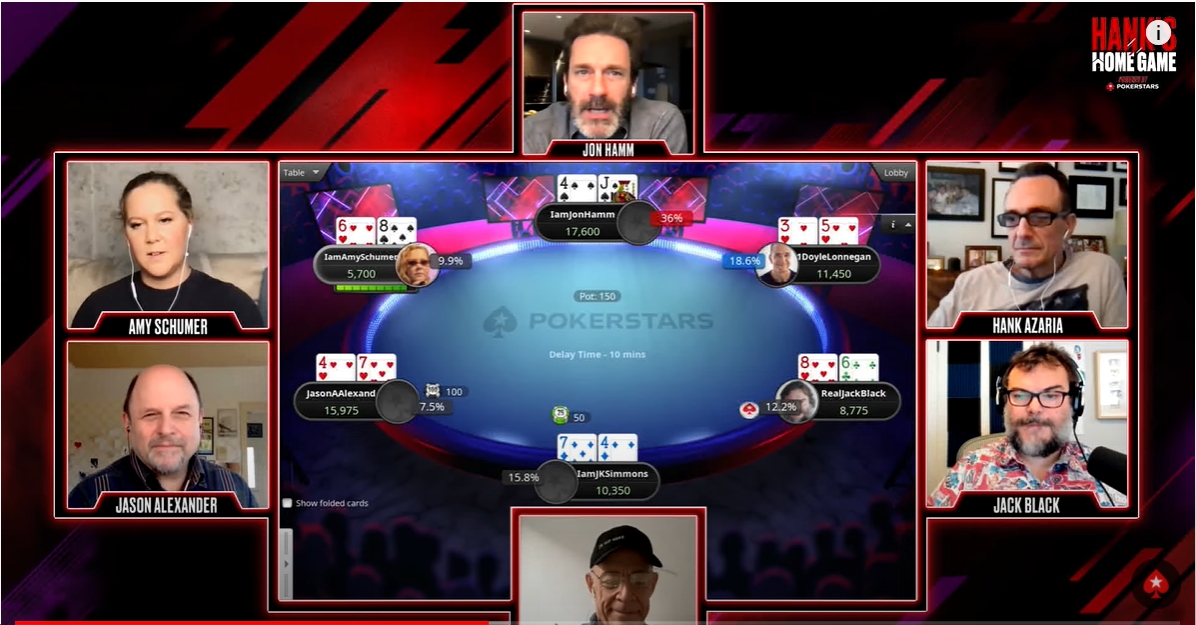 When a poker table features Jack Black, Jason Alexander, and Amy Schumer, the cards are always going to be bit-part players. The second installment of Hank Azaria’s charity online home game was two hours of jokes, debates about the best rock band ever, and a cameo from Black’s AC guy. In between all of the jovial banter, this group played a few hands of poker. Everyone started with 10,000 chips and the blinds were fixed at 50/100. The player with the most chips at the end “won” the game. When the time was up, Jon Hamm netted the $20K top prize for his charity, the Red Trunk Project. Collectively, all six players were able to distribute a total of $50,000 to good causes courtesy of PokerStars.