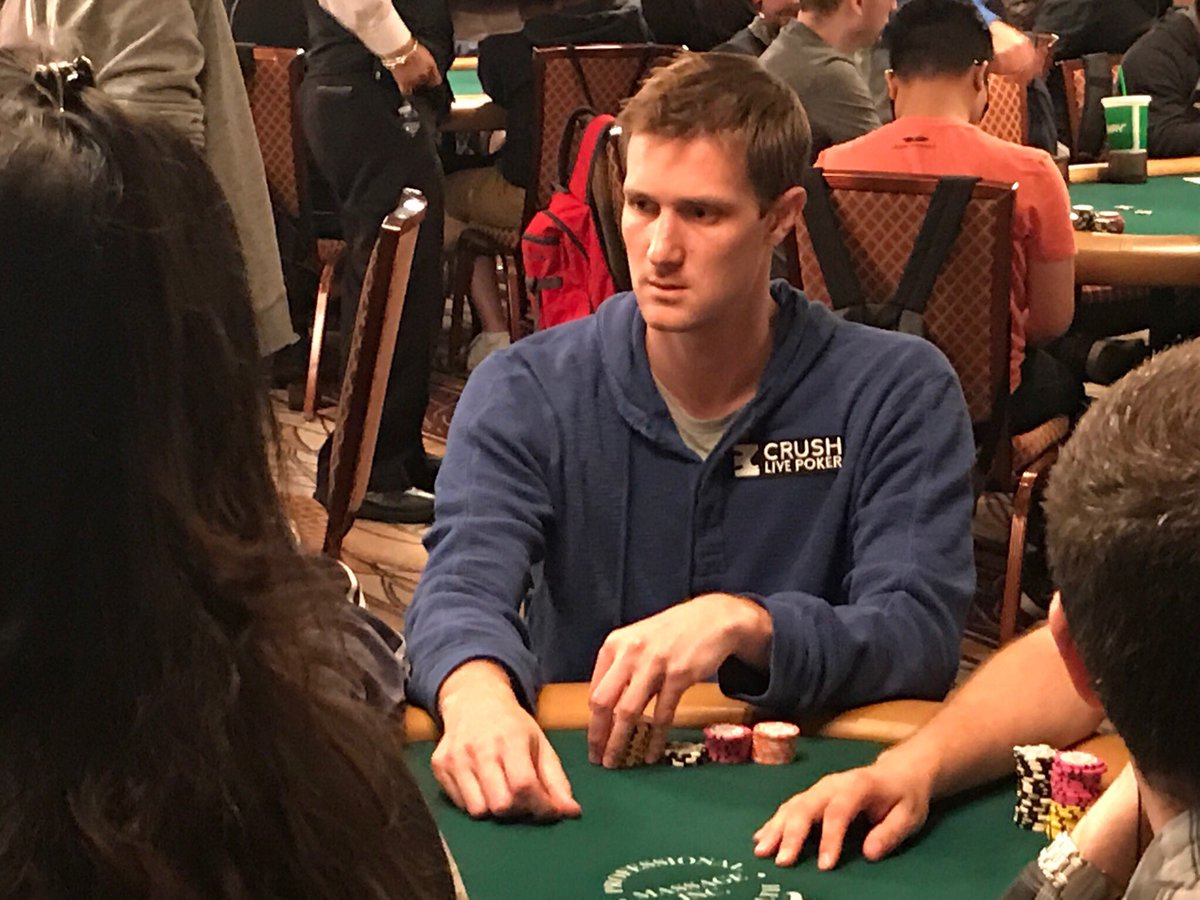 Brad Owen is this week’s guest on the “friendliest podcast in town.” (Image:888.com)

Owen, 33, is one of the first poker vloggers to gain a mass online audience. A reason he was voted as Best Vlogger at the this year’s GPI Awards is he lives his poker life right out in the open, usually directly from the card tables. He’s been rewarded with nearly 600,000 YouTube subscribers, who helped vote him GPI’s People’s Choice award for Poker Personality of the Year in 2018.

The son of a poker industry member, he learned to play as a teenager on Holye’s Casino, a CD-ROM game (remember those?) that simulated limit hold’em tournaments. The hook was set.

While earning an accounting degree, he was also grinding $3-6 limit at Borona Casino in San Diego. He continued playing serious poker after graduation, which eventually led him to take try poker full-time.

It started well, but ended in a crash when he relocated to the very tough poker scene in Los Angeles.

“I just got wrecked for several months and that’s when the bankroll management issues really kicked in. I basically went broke. I had to move back in with my parents,” he tells Strazynski.

It also sent him back to college to earn his masters in accounting — in Las Vegas, where he also played poker. He landed a job at Ernst & Young, which lasted about a year until he realized it was poker or bust.

He shares how that dream led to his partnership with Polk, and what’s next for The Lodge.

“Andrew and I had been going to Texas for years, and we had the idea of eventually owning our own poker room some day,” Owen says. “We’re really exciting about bringing The Lodge atmosphere to different states.”

As is standard on “the friendliest poker podcast in town,” Owen answered questions from CardsChat forum members. Visit the thread to find out who will be the next guest and submit questions.