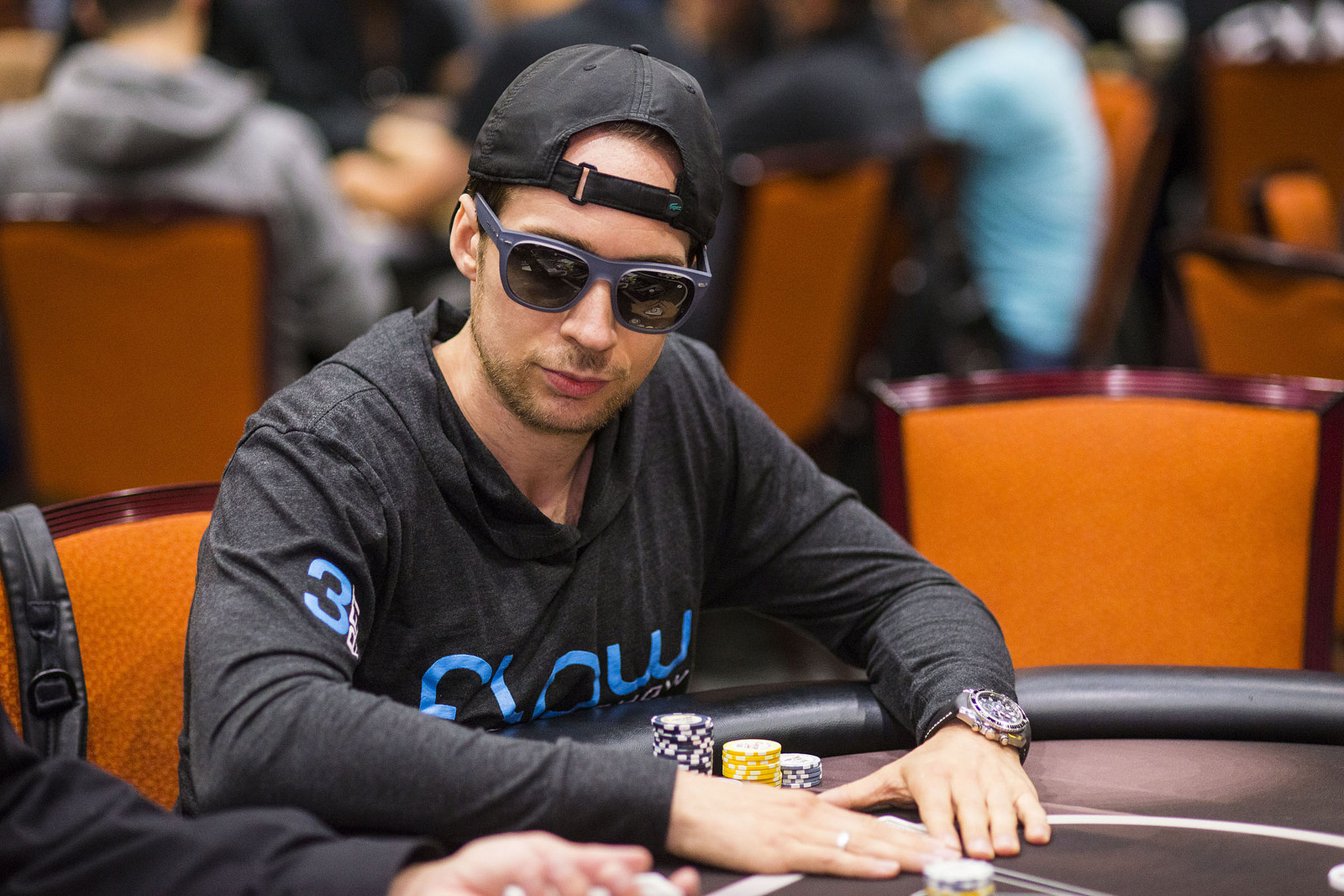 CardsChat poker ambassador Jeff Gross is departing Team PokerStars but you rest assured his days on Twitch are far from over. (Image: wpt.com)

Gross posted a “goodbye” video on YouTube to his former employer. He leaves on good terms and told CardsChat he has great respect for Jason Somerville, a PokerStars Team Pro member, but is unsure how that professional relationship will continue going forward.

Jeff Gross represented PokerStars for nearly two years. But that relationship has run its course. He thanked those he worked with in a YouTube video.

Gross told CardsChat, “we could not reach a mutual agreement on terms to continue moving forward,” about his decision to leave the poker site.

Many who follow Gross on Twitch and social media know his relationship with PokerStars has led to various professional opportunities. That includes his Twitch channel and partnership with Somerville and Run it Up.

“I love being a part of Run it Up,” Gross said in his YouTube video. “It’s unclear where that will go with me and how that will work, whether we’ll still be working together or not.”

After releasing the video, Jeff confirmed with CardsChat that he has spoken to Somerville about the possible conflict of interest. But he still isn’t sure what the future has in store.

On YouTube, Gross let his fans know the departure from PokerStars doesn’t mean he’s going to quit streaming. In fact, the opposite is true.

“We’re not going anywhere,” he informed viewers. “We’re going to kick up the content. I’ve got a lot of fun projects planned.”

He concluded his video by saying “thank you to PokerStars.” It’s clear this break up wasn’t as bitter as Shaq and Kobe.

PokerStars’ roster is starting to look a bit like the Chicago Bulls in 1998 after Michael Jordan retired and Scottie Pippen signed with the Houston Rockets.

Jason Mercier, Vanessa Selbst, and Bertrand “ElkY” Grospellier were already out in the past year, and now Gross. The good news, however, is the biggest star of them all – Daniel Negreanu – isn’t going anywhere soon. Chris Moneymaker, Liv Boeree, and Somerville are also still patched up.

So, it’s not like the Team Pro roster is void of any talent. But, other than Moneymaker and Negreanu, the poker boom era stars are gone.

Still, PokerStars continues to dominate the online poker industry. But if they aren’t careful, Partypoker might eventually catch up.

I do not even know whether to sympathize with Jeff Gross, I would probably congratulate. PokerStars no longer need talented players, they are only interested in media personalities who will advertise them. At the moment, PokerStars directs all funds to advertising. And it’s sad, so definitely Jeff Gross congratulations and good luck!

It is a pity that Jeff Gross leaves Pokerstars, but I am very glad that he came to us on CardsChat, I really love to communicate with him. I hope that Jeff Gross and Pokerstars for two years will agree that everything would suit everyone. I really like how Jeff Gross plays poker and watch him play.
Jeff Gross Good luck to your friend at the tables, thank you for your advice, I hope that you will come to a mutual decision with PokerStars.