Former Card Player financial controller Shelby McCann allegedly stole over $1 million from the poker publication during her tenure with the company from 2011-2016, Clark County, Nevada prosecutors say. The 38-year-old McCann faces 23 theft-related felony counts and one charge for unlawful acts regarding computers, per her indictment handed down on Thursday in a Las Vegas courthouse. 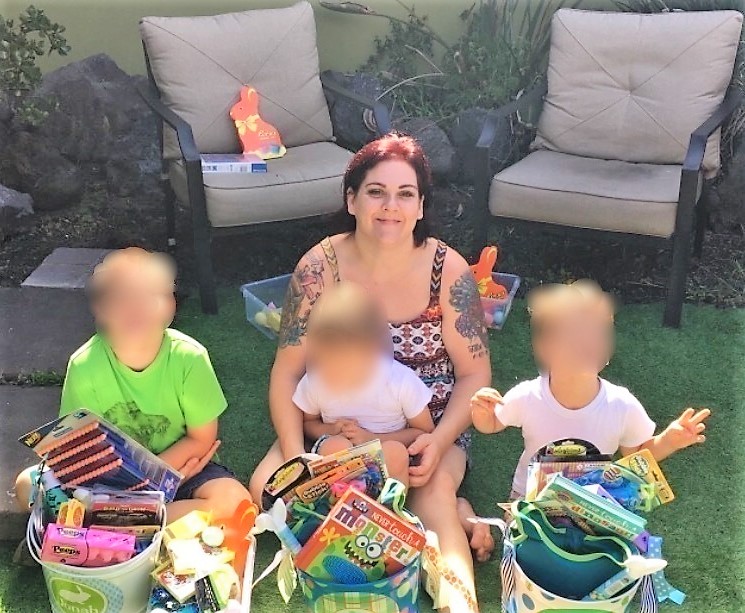 McCann was arrested in Hawaii, where she was living with her husband and three children.

Prosecutors allege that McCann’s misuse and abuse of the funds she had access to encompassed a wide range of misdeeds, including giving herself a raise, paying off her debt with company funds, and making out checks to herself with Card Player account money.

Although her arrest in Hawaii took place back in May, she wasn’t extradited back to Nevada for several months. It’s unclear for what part of the time before her extradition she was incarcerated in her home state, but in late June, McCann was posting on Facebook, sometimes under her alternate name of “Anna McCann.”

She took over the controller position in 2011, months after the Black Friday scandal that rocked the poker world. Prosecutors allege she began stealing from the company almost from the start, and say her allegedly illicit activities continued unabated until she resigned in 2016.

The former controller’s salary isn’t public knowledge. Various online sites that post median salaries for professions list the average pay for this type of position in the $75-80K per year range, though.

It’s unclear why it took so long for Card Player to discover she stole from the company, or if they were on to her game for years but weren’t able to prove it until recently. But Allyn Shulman did notice money had gone missing.

“All of the sudden there was no money to pay the bills,” she told LVRJ’s David Ferrara said. “This made us start thinking: What the heck is going on?”

The Shulman’s purchased Card Player Magazine — which was available for free in hundreds of card rooms before going digital — in 1998.

McCann, who lives in Hawaii and goes by the name Anna, disputes the charges. She is looking for money to pay her legal bills. Her husband, Benjamin McCann, posted a GoFundMe (GFM) seeking $20,000 for his wife’s legal defense. The crowdfunding effort has only generated $468 from three donors in the three months it’s been posted.

The husband wrote in the GFM post that the charges were “so over the top, it’s absurd.” He accused Card Player of being “vindictive” against his wife.

“This is entertainment to her accusers and they have deep pockets. My initial goal is to cover her bail bond and to provide a retainer to a defense attorney,” Benjamin McCann wrote.

Shelby (Anna) posted dozens of household items for sale to the Facebook Marketplace in the past week.

Shelby was hired as a manager by Gertrude’s Jazz Bar, a restaurant and bar in Hawaii, following her arrest. Her LinkedIn profile also indicates she operates a small business accounting and bookkeeping firm.

Not much of a looker and a terrible character I know cardplayer owners work really hard for this sh!t to happen to them. Glad she got caught hope she rots in club fed

what does her physical appearance have to do with anything at all? (what a juvenile & shallow thing to say).

“or if they were on to her game for years but weren’t able to prove it until recently” Not sure if the author of this article has any experience in business or working in the real world but typically you don’t keep an employee on if you’re not satisfied with their work. Having suspicions of fraud/theft (‘on to her game) for years would be extremely negligent (or just outright stupid).
Doesn’t sound like they were ‘working real hard’ at this business to let this go unnoticed for so long.

The definition of white trash.