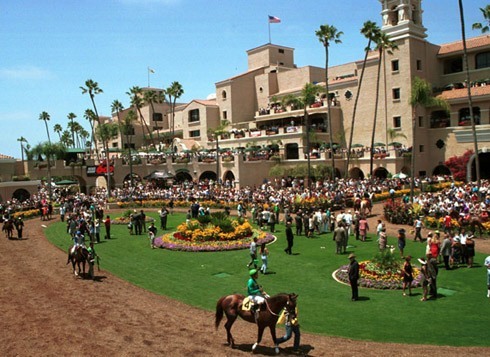 California held a joint informational hearing on gambling regulation on Wednesday, but little headway was made to further the cause of online poker in the state.

In fact, Senator Isadore Hall, Government Organization (GO) Committee chairman and sponsor of one the four online poker bills introduced this year, was not even present at the meeting.

Hall was content to leave oversight of the proceedings to his colleague in the Assembly, Adam Gray, an indication, perhaps, that lawmakers are beginning to see online poker in 2015 as a lost cause, despite the GO committee passing the Hall/Gray bill at a hearing in late April.

Despite early hopes for 2015 at the beginning of the year, the state’s fractured and feuding stakeholders, which include tribal operators, cardrooms, and the California racetracks, have been unable to agree on terms. Without consensus, a bill would be unlikely to receive the two-thirds majority vote of lawmakers that it needs to pass.

Perhaps the most interesting testimony at Wednesday’s hearing, which was entitled “Overview of Gambling in California: Legality, Authorization and Regulation,” came from Rick Baedeker, executive director of the California Horse Racing Board.

Baedeker was making the case for the inclusion of the racetracks in a legalized online poker landscape, something that is deeply opposed by certain factions of the tribal gaming industry.

“Given its long history in the state, deep routes in the California greenbelt and 13 years of legal online wagering, racing should receive every consideration to participate in Internet poker if it becomes a reality here in California,” he said.

Baedeker said that since other forms of gambling had been legalized in the state, the racetracks had seen a 45 percent decline in visitors, and that three tracks had been forced to close, including the world-famous Hollywood Park, once the bastion of the California thoroughbred racing industry.

In other states, racetracks receive subsidies from the gambling industry, he pointed out, emphasizing that the racing industry in California employs over 50,000 people and contributes $2.5 billion per year to the economy.

Paula LaBrie of the California State Lottery, meanwhile, said that her company has been researching the effect Internet poker might have on overall gambling revenue for the state. She believed that an online poker industry in the Golden State could attract a much-needed younger demographic than the lottery.

“One of the challenges is to be able to adapt the lottery to what the world is right now,” she said.

On May 21, two dozen industry leaders and lawmakers will meet at the University of California to discuss the ongoing regulation efforts, although unfortunately, there will be no representative from the Pechanga tribe or its allies, who have been so intractable on the issue of including the racetracks.

Meanwhile, PokerStars will be holding a much-touted demo in Sacramento, hosted by sponsored players Daniel Negreanu and Jason Somerville, designed to educated the public and press on the dynamics of online poker and the safeguards already in place.