Caesars Entertainment will be the official partner of the Las Vegas Raiders and their new stadium when the team moves from Oakland in 2020. 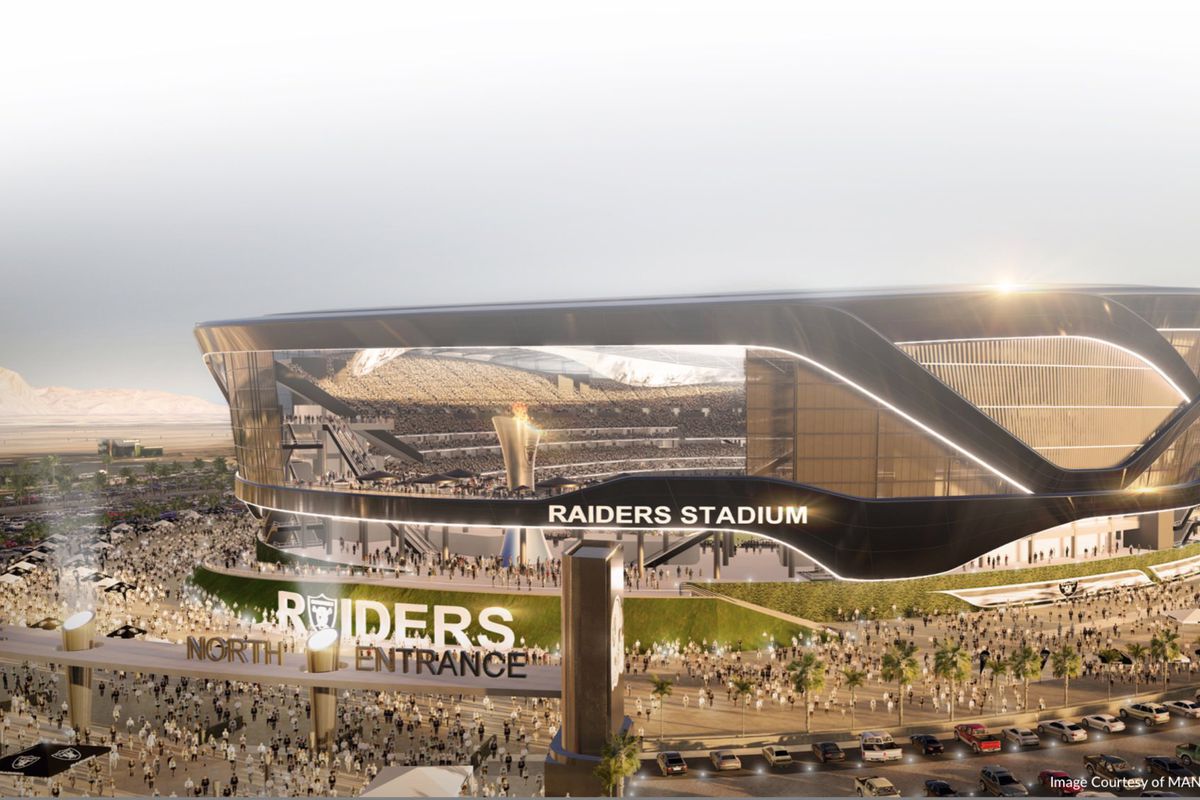 Caesars will be the founding partner of the NFL stadium in Las Vegas. (Image: Silver and Black Pride)

Financial terms surrounding the 15-year deal were not revealed, but it appears that exclusive naming rights to the stadium were not part of the pact. Caesars will, however, get its own branded entrance and plenty of signage within the $1.8 billion stadium currently under construction in Sin City.

“Sports have long been a core part of the Caesars experience,” Caesars’ marketing officer Chris Holdren said in a release. “With this deep partnership, Caesars will become an essential part of the game time ritual for Raiders fans everywhere.

Perhaps most importantly for Caesars, it shuts out the competition.

“This is a major coup for Caesars,” said Nehme E. Abouzeid, a Las Vegas marketing expert, according to ESPN. “By getting in first, Caesars can map out the special inventory that it wants to use to elevate the customer experience.”

It’s among the biggest partnerships between a sports franchise and a gaming operator to be announced in recent months, but it’s certainly not the first.

Ever since the Supreme Court opened the door for individual states to create their own rules around sports betting, parties from both sides have been clamoring to jump into the betting bed together.

The latest deal came this week, when the New York Jets signed a sponsorship deal with 888 Casino. However, some pointed out that the pact maybe pushing the boundaries of what’s allowable by the league.

Other NFL teams wasted no time in finding partners:

Other sports have been busy too, with Caesars playing a prominent role. The casino signed sponsorships with the NBA’s Philadelphia 76ers and the NHL’s New Jersey Devils earlier this week.

The deluge of deals comes at a time when significant power shifts are taking place atop the Caesars’ hierarchy.

With rumors flying that investors are unhappy with where the company is headed, the casino recently announced that it would be giving CEO Mark Fissora the boot as of February 8, 2019.

The news caused a jump in Caesars’ stock, but overall, it’s down 24 percent since the start of the year.

Current Golden Nugget CEO Tim Fertitta is expected to take over as the top man at Caesars Entertainment.