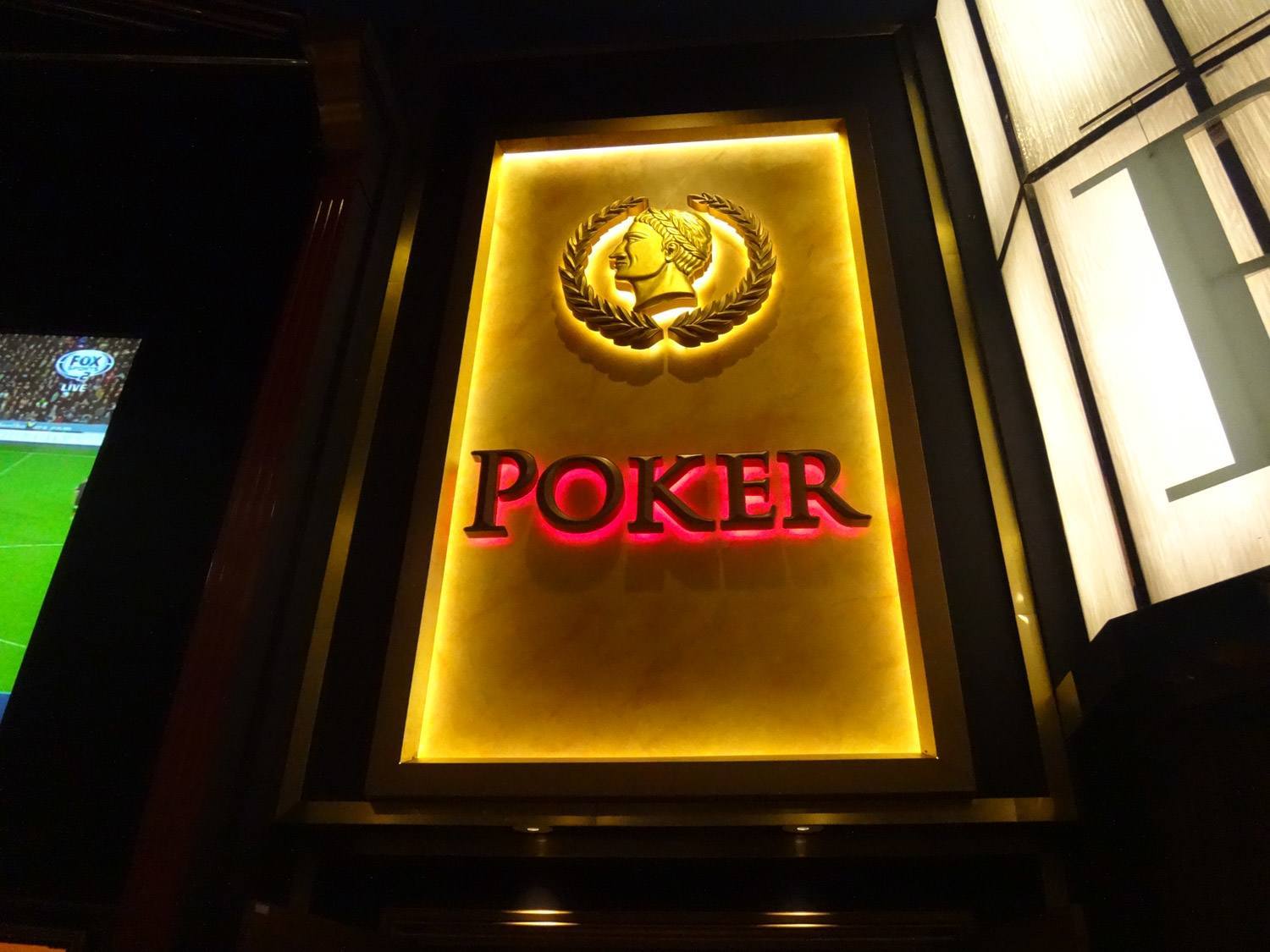 Caesars Palace in Las Vegas has banned the use of cash on its poker tables to combat the possibilities for money laundering by players, among other issues. (Image: thewhistlernews.com)

If you’re headed to Caesars Palace in Las Vegas this summer, thinking you may impress your poker table mates with wads of real live $100 bills, think again. The Caesars flagship property is following suit with other major Sin City casinos’ poker rooms, and forbidding the use of real money in poker cash games.

The change was announced late last week with a notice from casino management. Going forward, it’s chips only on the felt for cash games.

The decision to copy the MGM, Station Casinos, the Wynn, and the Venetian by removing cash play was prompted by a push to improve anti-money laundering provisions. Following recommendations by the Financial Crimes Enforcement Network (FinCEN) back in 2014, various casinos in Vegas have moved to outlaw cash at the table to avoid possible financial misdemeanors.

The ability to use cash at the poker table has long been considered a danger among casino operators. Because players are able to sit down and place bets with cash with no way to know whether or not that currency is ill-begotten, it makes the possibilities for money laundering more likely. Anyone with something to hide can simply sit down with some dirty cash, use it to play a few pots and exchange it for casino chips. These chips can then be cashed at the cage for fresh bank notes.

Because of a rise in the instances of money laundering, plus the advice of FinCEN, Caesars announced the changes with immediate effect on Friday. The decision to remove cash play came as a surprise to many players who thought the casino, which was one of the last to follow the current trend, would continue to offer the cash system and maintain an old school niche within Vegas.

As well as impacting amateur players, the new rules will also affect high stakes pros. As showcased in poker shows such as High Stakes Poker, the likes of Daniel Negreanu, Doyle Brunson, and Phil Ivey are used to playing with a mixture of cash and chips.

Aside from showing off their financial prowess, bundles of cash are more difficult to count and, therefore, become part of a skilled player’s overall intimidation strategy.

While some grinders will be largely unaffected by the new rule, others will be pleased that the majority of casinos in Vegas are now following this route. Using cash at the table has not only been seen as a security risk for the venue, but for players.

Amateurs can get caught up by unscrupulous grinders who use bank notes as a convenient way to rathole (taking money off the table without permission), misrepresent their stacks, and even steal from other player’s stacks when they step away from the table.