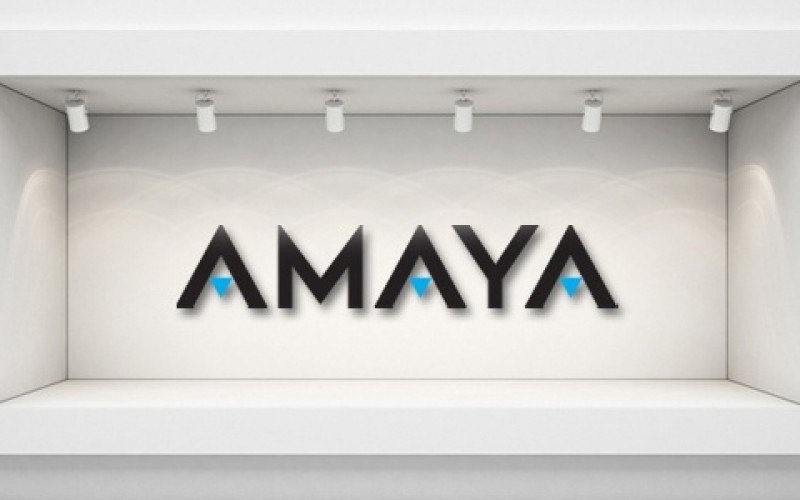 Bwin.party acquisition battle: Amaya’s proposed joint bid with GVC Holdings would break up bwin.party and see the online gaming giant acquire its poker assets, and possibly its sportsbook, but 888 is still a possible purchaser. (Source: pokerkk.ru).

Bwin.party is now the object of desire for Amaya Inc., GVC Holdings, and 888 Holdings, all of which have joined the bidding war to buy the online gaming operator. Negotiations around the possible sale of all or part of bwin’s assets have been rolling around since last summer, but escalated on Friday with the news that GVC Holdings, which owns Sportingbet, had made a bid for an undisclosed sum.

This apparently spurred 888 Holdings into action. The company, which itself was recently the subject of takeover negotiations involving bookmaking giant William Hill, announced on Monday morning that it had submitted a proposal for the acquisition of “the entire issued and to be issued share capital of bwin.party for consideration comprising cash and 888 shares.”

888 noted that “due to the size of the deal,” it would require the approval of all 888 shareholders, although it said that 59 percent shareholders have already voted in support of the deal.

Amaya with GVC Would Break Up Bwin.party

“The board of bwin.party has noted the announcement made by 888 Holdings and confirms that it has received a proposal,” a bwin statement read Monday morning.

“The board and its advisers are conducting a detailed review of the proposals received to-date and will make a further announcement in due course, however there can be no certainty that these proposals will result in a transaction being completed.”

Just hours later, it emerged that Amaya Gaming would join forces with GVC Holdings on a €1.5 billion bid for bwin.party. GVC’s proposal on Friday was described as a reverse takeover, as bwin.party’s market value is over twice that of GVC Holdings, but the new joint bid would be financed by cash and newly issued GVC shares.

However, the Amaya/GVC proposal would result in the break up bwin.party, with Amaya understood to be interested primarily in acquiring its poker assets, and possibly its sportsbook. Such a deal would unite a former giant of online poker and the incumbent global market leader, in Party Poker and PokerStars, respectively. It could unite the Amaya’s PokerStars-umbrella’d EPT brand and bwin’s WPT brand under one parent company. It also would also give Amaya an extra inroad into the US; bwin.party is licensed in New Jersey via its relationship with the Borgata.

According to London’s Financial Times, Amaya and GVC are together working out a deal to create a vehicle for the takeover. GVC would own the majority, while Amaya would have the option to purchase the poker operations. GVC management would then be charged with restructuring the rest of bwin.party’s assets over the ensuing 24 months, after which Amaya will have the option to buy the sportsbook.

Bwin’s expertise in online sports betting may certainly be attractive to Amaya. The Canadian-based online gaming giant is currently beginning to roll out sports wagering in certain markets on its PokerStars platform.

GVC, meanwhile, has participated in joint takeovers before, most notably with William Hill when the two companies teamed up to acquire Sportingbet two years ago.

Whether the bwin.party board will be receptive to a bid that would break up the company, however, remains to be seen.