Buddhist Poker Player Takes Third in PCA Main Event, Gives it All Away to Charity

Scott Wellenbach has always been a bit of a grinder, popping up at various big PokerStars events over the past few years. But when he’s not at the poker tables, he can usually be found translating Sanskrit and Tibetan Buddhist scripts. 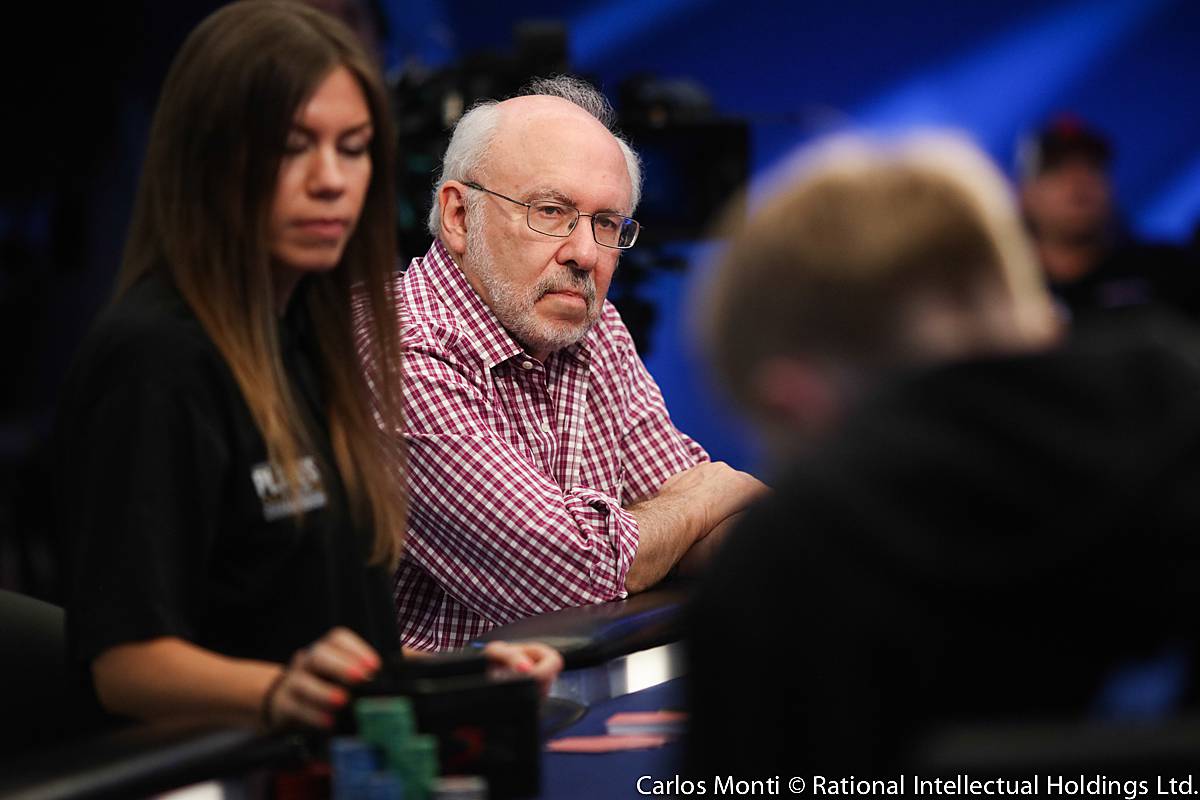 It’s not exactly the typical job for a poker player, but Wellenbach is anything put a typical player. Unlike his peers, whether they be amateurs or professionals, he’s giving all his winnings away to charity.

The 67-year old already did it once when he won $72,176 for finishing 17th in the Main Event of the 2017 PokerStars Championship in Barcelona. And now that he’s hit his biggest cash ever – finishing third in the 2018 PCA Main Event for $671,240 – he’s not about to break what he calls a covenant with the poker gods.

He’ll give almost all his six-figure pay day away to charity.

Run Down by Chino Rheem

Despite the fact that he never planned to pocket any of his prize money, the Canadian conceded some disappointment after coming so close to taking down the main event.

In his elimination hand, Wellenbach got king-queen offsuit in against the eventual winner, David “Chino” Rheem and his ace-10 offsuit. The amateur spiked a king on the flop to take the lead, but the red-hot Rheem ran him down, making a runner-runner straight to eliminate Wellenbach from the tournament in third.

Make no mistake – despite some big results, Wellenbach still considers himself an amateur. And while he admits to wondering about the potential for a full-time poker career, he doesn’t want to mess up a good thing.

“I think that what we call the poker gods, in other words the causes and conditions of this world, have been very, very, very kind to me,” he said on the live stream following his elimination, “and I think I’m going to keep the deal the way it is.”

That includes continuing to give all his winnings away.

“I have a job. I’m OK financially,” he told CBC News,” I don’t really need the money, I have a place to live, I’ll be able to eat without those funds.”

Among the charities that will benefit from the money are Doctors Without Borders, Oxfam, and Buddhist nunneries in Nepal and Tibet.

“He’s a super nice guy,” said Jason Dean Ross according to CTV News, “he loves the game of poker.”

Ross says he and Wellenbach have known each other for eight years and have spent many hours playing poker at the local casino in their hometown of Halifax, Nova Scotia.

He points out that poker has helped his friend cope in the years since his wife passed away. And as viewers of the PCA streams may have noticed – Wellenbach doesn’t exactly play like a typical 67-year old.

“I think it’s because of all his online play,” said Ross. “Because not a lot of old guys play as much online poker.”

What a champion human being. that is a magnificent gesture!

What a great example of a selfless person. Congrats on the high finish and I’ll be cheering for him in the future