American Bryn Kenney has done his best to inject some fun back into poker on route to winning the 2019 Aussie Millions main event. 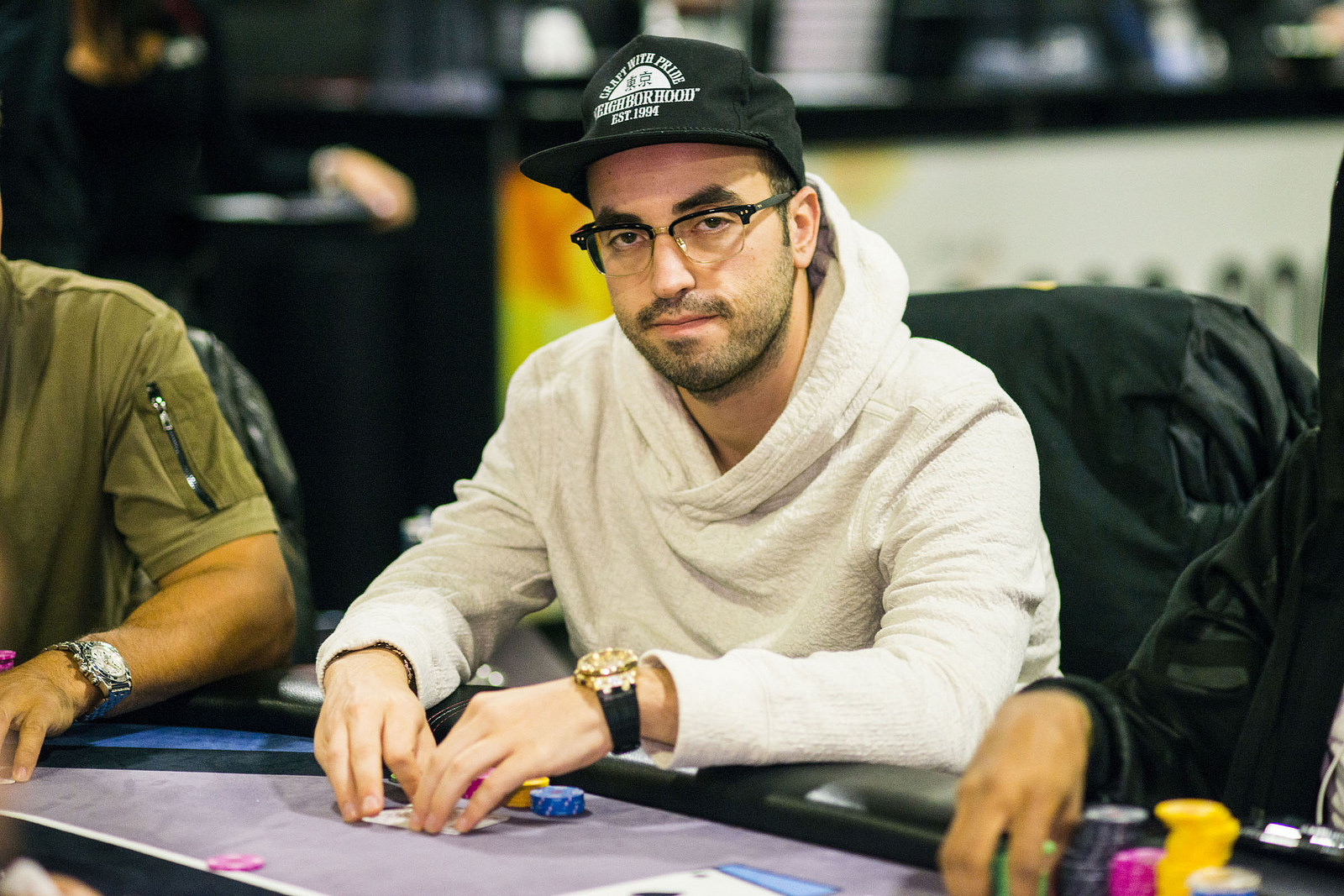 Facing off against 821 other hopefuls, Kenney started the final table inside Melbourne’s Crown Casino trailing the overall leader, Mike Del Vecchio. In chasing down his opponent and winning the Aussie Millions title on February 3, Kenney did his best to entertain and engage those around him.

Striving for Fun and Financial Gain in Equal Measure

Speaking to Pokernews after his victory, the pro player remarked that too many of his peers were taking the AU$10,600/US$7,655 main event too seriously.

“I like to talk with people who I don’t know about. We’ve kind of been going in the wrong direction with players taking it too seriously and making it not fun for people who are here to have fun,” Kenney said.

As well as bringing some life to the table, the eventual winner also played the part of executioner. After watching Hamish Cranshaw exit in seventh, Kenney got his chips in with pocket jacks.

Calling with A♣K♦, Gyeong Byeong Lee needed a pair to avoid decimating his stack. Help Never arrived, leaving the South Korean with just four big blinds and Kenney with a new pile of chips to work with.

As Kenney’s confidence grew, Matthew Wakeman and Clinton Taylor fell by the wayside, leaving the American with a chance to broker a unique deal. With more than $26 million in tournament earnings and multiple titles, including WSOP and WPT wins to his name, Kenney had the experience over his opponents.

But with Del Vecchio holding the chip lead and a burning desire to win the title, negotiations were tough. Eventually, after Andrew Hinrichsen signaled his agreement, the final three came to a deal that allowed Kenney to scoop just over $923,000.

In addition to scooping the most money, Kenney convinced his tablemates to let him take the win uncontested. Despite the unusual request, Del Vecchio and Hinrichsen agreed, meaning the American added another trophy to his collection without a fight.

In winning Down Under, Kenney not only improved his career earnings but etched his name in history. By conquering the 822-player field, Kenney surpassed the achievement of 2018 winner Toby Lewis by winning the largest Aussie Millions main event in history.

For the champion, the atmosphere in Australia is the main reason the festival continues to be a success and, moreover, why multiple records have fallen this year.

“During the whole tournament every time I’m on a break maybe 2-3 people want to take a picture. That’s how poker should be, watching and having a good time. It’s the best tournament stop in the world,” Kenney told reporters after his victory.