It seems that images of people playing poker around the world were too much to stomach for a group of poker-starved Brits last week. 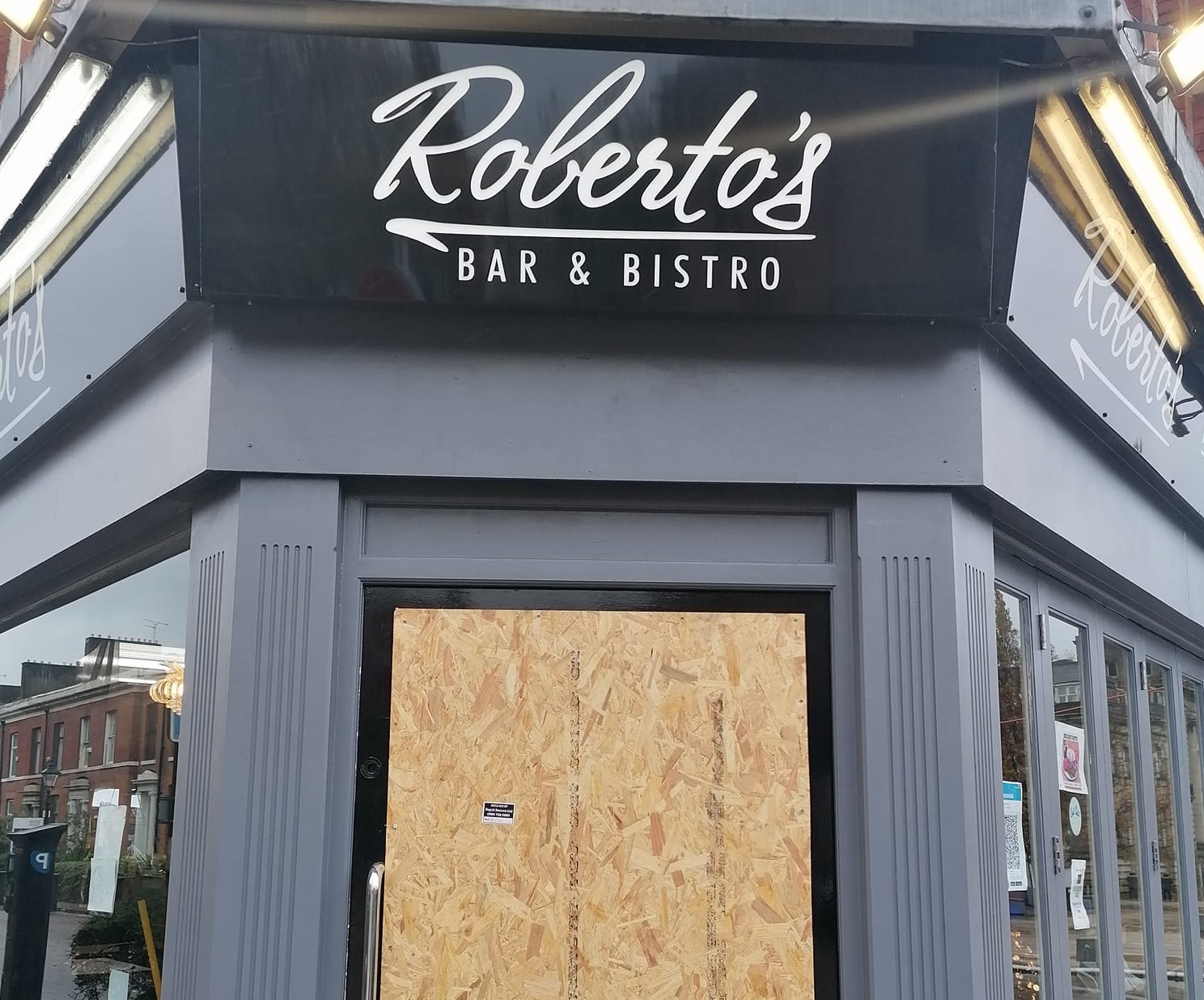 26 Brits have been fined £800 each after breaching COVID rules by playing poker in an office linked to Roberto’s Bar & Bistro. (Image: Facebook/Roberto’s)

Despite a national lockdown in the UK, 26 people were willing to break the law and ante up in a home game. The illicit poker tournament took place in an office linked to a restaurant in Blackburn.

Police officers raided Roberto’s Bar & Bistro at 7pm on March 6. Once inside, they found a large group of people partying and playing poker across two tables.

Per the current lockdown laws, all Brits must stay at home and only travel for essential purposes such as shopping, one form of daily exercise, and if no other option is possible, work.

Some of the poker players made a two-hour trip from Nottingham to join the action.

A spokesperson for Roberto’s said the party had nothing to do with the restaurant. The office used for the game is leased to a company called Women of Richmond Ltd. The owner of that business, John Rowe, also owns Roberto’s, according to official documents on Company’s House.

Those involved have been fined according to emergency COVID laws brought in by the British government. However, it seems police may have bluffed their way into the building.

Due to the rushed and vague wording of certain COVID restrictions, it’s not clear what powers the police have in all situations.

For example, Brits are allowed outside to exercise if they remain “local.” There isn’t, however, any clarification on what constitutes being “local.”

The poker party did breach regulations regarding people from different households mixing indoors, but police officers reportedly gained access to the building by saying there had been reports of a burglary.

“This had nothing to do with Roberto’s. The police gained access by saying there was a burglary going on. Once inside, they searched the restaurant and found nothing. The poker game was in an office which is leased under another company,” reads a statement from Roberto’s Bar & Bistro.

This isn’t the first time police officers have broken up an illicit gathering at the restaurant. It was shut down by council officials in August after allowing too many people inside.

Those who received fines aren’t alone. There have been multiple incidents involving poker players and police officers over the last year.

With 12 months of restrictions and a national lockdown still in place, Brits are suffering from what’s being called “pandemic burnout.” Prime Minister Boris Johnson has provided a roadmap out of all restrictions by June 21. That’s given businesses across the country, including casinos, a much-needed boost.

There are fears, however, that scientific advisors such as Professor Chris Whitty are moving the goalposts (see video above).

Moving goalposts or not, impromptu poker tournaments in any setting are still illegal in the UK, and those who play risk being fined £800 or more.

Pity it wasn’t in my neighbourhood. Damn nothing going on here at all. But the rules changed this week in UK. So it is now allowed that one person can meet one other person, not from their household, outside – so the potential for a bit of HU action is there. :top: