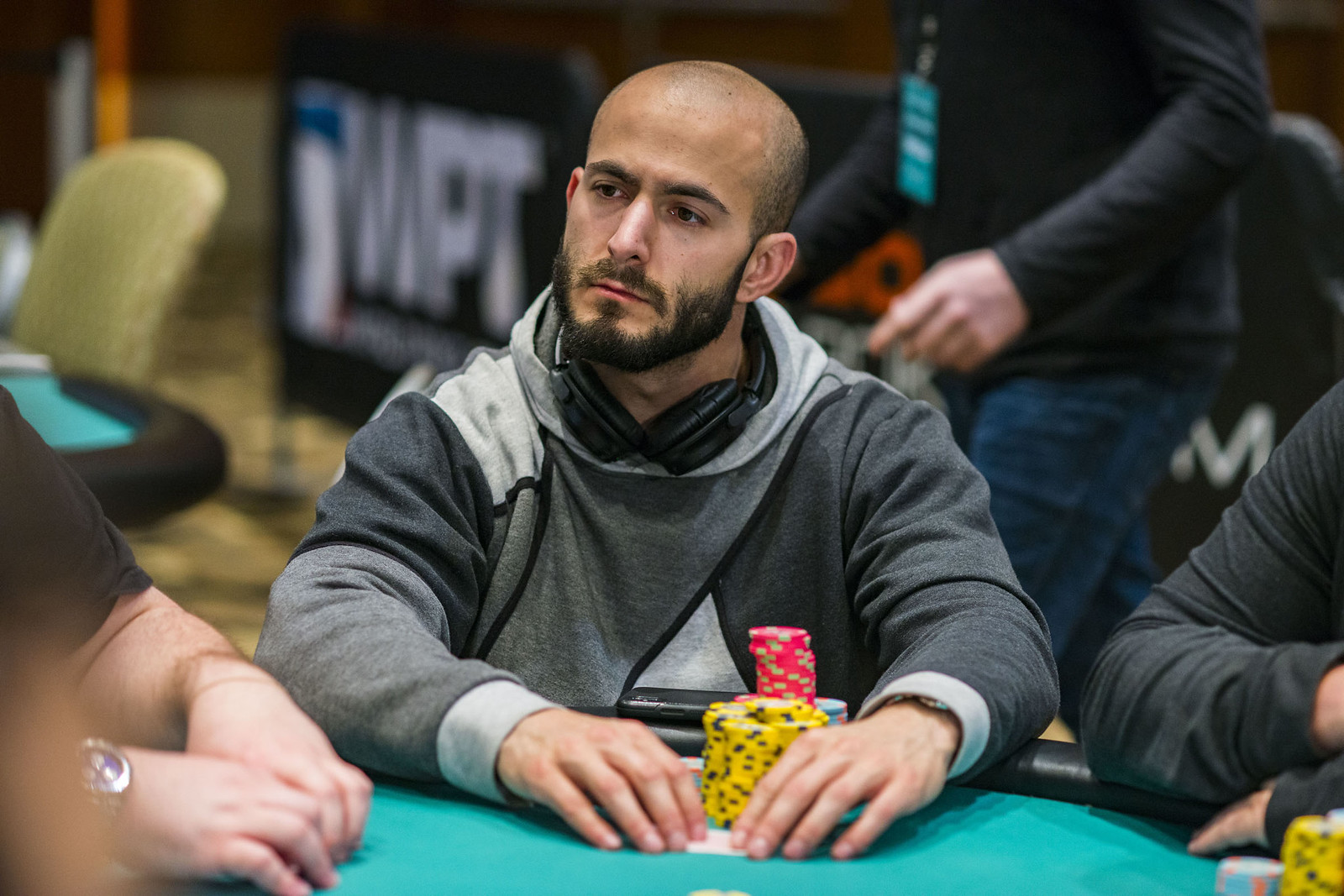 Brian Altman is on an incredible heater. (Image: WPT.com)

Altman tends to have success in pairs, it seems. He won the Lucky Hearts tournament last week for the second time in his career. Now he’s attempting to become the first player to win two World Poker Tour events in a row.

Only six players out of 1,290 remain in the $3,500 buy-in WPT Borgata Winter Poker Open in Atlantic City. Altman, a two-time World Poker Tour champion, is in that group. He’s the only player left to have previously won a WPT title.

Veerab Zakarian bagged the largest stack on Thursday night (11,990,000). Altman checks in with the third-biggest stack (9,865,000). He busted Peter Vitantonio on the final table bubble thanks to a lucky bad beat going his way.

Vitantonio called Altman’s all-in bet for 1,105,000 with A-Q and was out in front of K-Q. But the board ran out A-5-3-J-10, giving the two-time WPT champion a winning straight. The bubble boy took home $110,338, but his bad luck cost him a shot at making the TV final table, which will air sometime later this year on Fox Sports.

The final table won’t take place on Friday. Instead, the World Poker Tour is moving the finale to the HyperX Esports Arena at the Luxor in Las Vegas where play is scheduled to resume on April 1.

Altman is now the heavy favorite to win WPT Player of the Year. In fact, he might run away with it. With four cashes during the 2019-2020 season, including three final table appearances and at least one title, he has 2,100 points, and will add to that total once the Borgata Winter Poker Open concludes. Donald Maloney is in a distant second place with 1,450 points.