Aaron Paul, better known as the second-string methamphetamine mogul on the hugely popular AMC series Breaking Bad, has become the latest player to be drafted into the new Global Poker League (GPL). 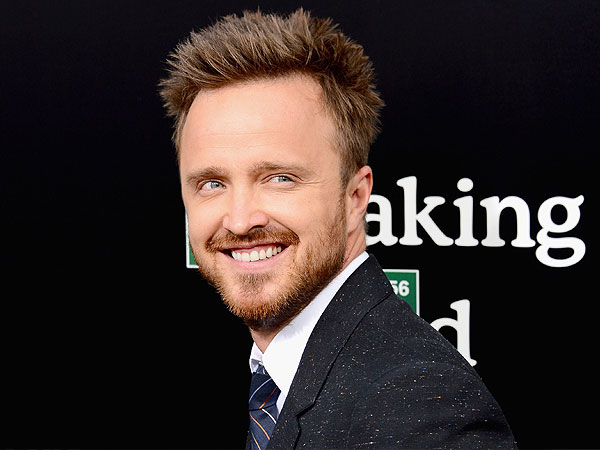 Breaking Bad star Aaron Paul, aka Jesse Pinkman on the show, will open up the GPL to a whole new wave of fans. (Image: peoplestylewatch.com)

In something of a surprise move, LA Sunset captain Maria Ho decided to bring in the hunky Hollywood actor as her wild card player, adding some star power to the team. Breaking Bad fans will know Paul for his portrayal of Jesse Pinkman on the TV drama, but in the last few years he’s become a feature in the poker community as well.

From TV Series to World Series

A poker fan for many years, Paul was spotted at the 2014 World Series of Poker (WSOP) as both a railbird and a player.

Although he was reluctant to talk to the media during his time at the 2014 Series, Paul was there to rail a friend in the $10,000 Main Event, and also took some time out to ante-up in one of the $235 Rio Daily Deepstack tournaments. He then returned to the Rio last summer and took part in the Main Event himself, but found himself on the rail before the close of Day 1C after his set was one-upped by Keith Lehr’s flush.

Clearly bitten by the poker bug, Paul agreed to join the GPL and test his skills in what the event’s founder, Alex Dreyfus, has called a new “esports-inspired league.”

“I love Poker as a game and mind sport so I’m excited to be part of this new esports League. Representing the LA Sunset together with some of the best players in the world should be a blast,” said Paul.

After the news broke, Paul took to Twitter to tell his fans he’d been drafted, and even poked a little fun at himself by using the hashtag “secret weapon.”

While Paul would be the first to admit that his poker credentials are somewhat lacking in comparison to his teammates (who have more than $30 million in combined earnings), it’s clear his place on the team is just as useful.

Since coming up with the GPL, Dreyfus has continually pushed the tagline “sportify poker,” and part of his mission has rested on the idea of making the event an entertainment spectacle.

Drafting in a high-profile, popular actor such as Paul is clearly another step forward to achieving that goal, as his name alone could expose the event to a whole new demographic.

In fact, Paul has 2.5 million followers on his Twitter page alone, and since posting a picture of himself with a sign bearing the word “drafted,” it’s already been favorited more than 1,800 times and retweeted 379 times, at the time of this writing.

This kind of exposure is something the GPL would have struggled to garner with poker players alone, which is why it seems like an extremely savvy signing from Ho and the LA Sunset franchise.