It’s been all smiles since betting resumed inside King’s Casino Rozvadov, but tempers flared this week during the final stages of the Balkan Poker Circuit main event. 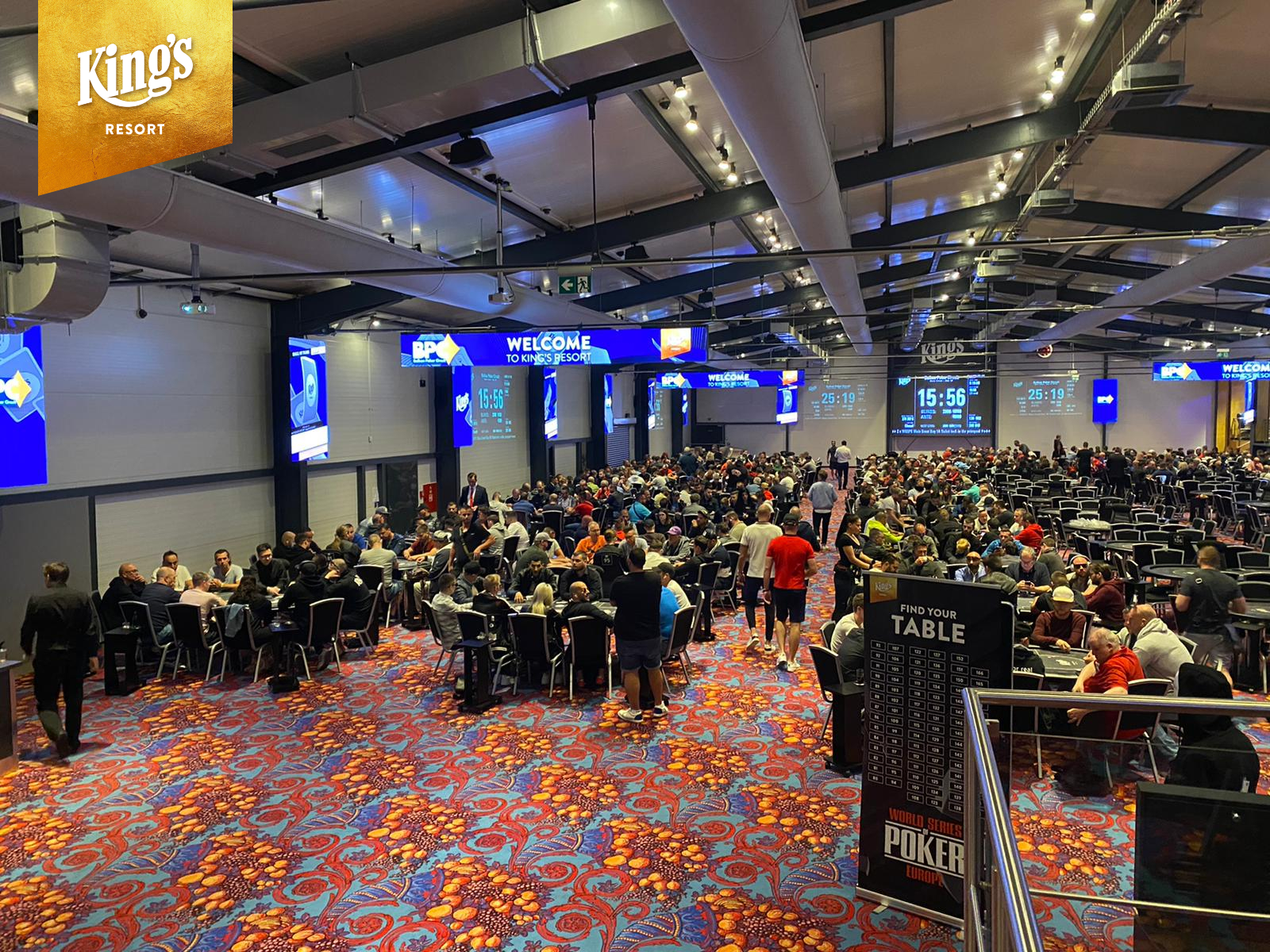 Video footage uploaded to YouTube shows scenes of chaos as a group of men fought with fists, chairs, and anything else they could grab.

Eyewitness reports say security was on hand to break up the fight almost as soon as it started. Before they could stop the fracas, players and chips were sent flying as those involved went on extreme tilt.


The cause of the fight remains unclear. Prior to the chaos, more than 2,000 entries had been collected in the €175/$197 main event. A regular at King’s said the violent incident (see video above) happened just a meter from where he was sitting.

“As if out of nowhere, a player got up and hit another player in the head five times or more. The blood is spattered all over the table. The victim fell over and the offender continued to hit him,” the spectator, “heizmaullui,” wrote on 2+2.

Onlookers were quick to get out of the way before a second fight broke out and security stepped in.

“Four other players fought with each other. After that, the security team arrested the offender,” the eyewitness wrote online.

King’s Casino Rozvadov is regarded as one of the leading poker venues in the world. In addition to high-stakes cash games and tournaments, it’s been home of the WSOP Europe since 2017. The hospitality extended to players, including pros, has made it a firm favorite with WSOPE regulars.

Like casinos around the world, King’s was forced to close in March due to COVID-19. It was allowed to reopen in May after lockdown restrictions in the Czech Republic were eased. After almost four weeks of compulsory facemasks and social distancing, King’s started to offer poker in June.

With the Czech Republic’s daily COVID-19 infection rate as low as 25, masks are no longer required. As such, poker tournaments have resumed, but things were far from harmonious during the Balkan Poker Circuit main event.

Tempers Flare at All Levels in Poker

The latest incident is a bad look for the players involved. However, it’s not the first time a fight has taken place at the poker table. When hundreds of people are packed into a poker room and tensions run high, anything can happen.

In 2019, a low-stakes tournament in Scottsdale Arizona descended into chaos when one man was escorted from the table (see video below).

When Jonathan ‘Red Beard’ Bloyen took offense to the advances of someone he’d just won $40,000 from, things got ugly (see video below).

It’s not only in the shadows where poker fights break out. During the 2006 WSOP, Australian pro Jeff Lisandro threatened to take Prahlad Friedman’s “head off” during a dispute about antes (see video below).

The latest poker room showdown is just another flash in the pan. King’s Casino took care of the matter as quickly as possible and, at the time of writing, it was business as usual with live streams and cash games running without a hitch.