The Borgata might have won a $10.1 million judgement against Phil Ivey in their edge sorting case with the famous poker pro, but according to a report by CardPlayer.com, the Atlantic City casino has found it difficult to find that money in New Jersey. That’s why Borgata is now seeking approval to register that judgement in Nevada, where it believes it might have more success collecting from Ivey. 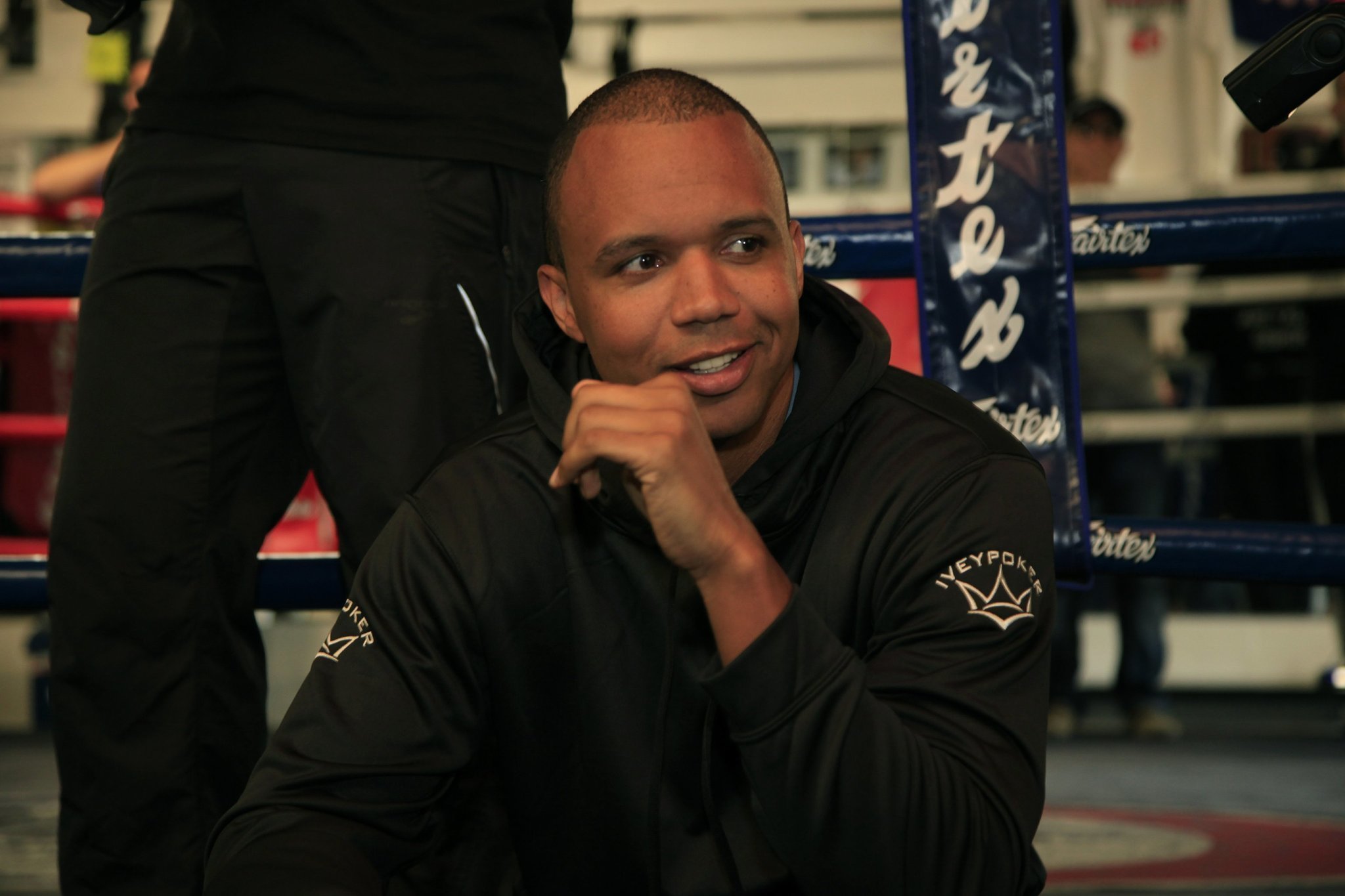 The Borgata is seeking approval to go after Phil Ivey’s assets in in Nevada, which could include assets held by Ivey Poker, LLC. (Image: David Brooks/U-T San Diego)

The request follows a ruling last month in which a New Jersey District Court judge denied Ivey’s motion to stay the judgement, meaning he would be required to pay back the money he won from the casino even if he pursued further appeals.

That led the Borgata to start looking for assets it could collect from the 10-time World Series of Poker bracelet winner in New Jersey. Unfortunately for the casino, that search came up dry.

“Borgata has been unable to locate any assets of Defendants in New Jersey,” lawyers for the resort wrote in a court filing. “Borgata identified a bank in which Ivey maintained an account. A writ of execution was returned and the bank indicated there were ‘no funds.’”

But that doesn’t mean that the casino doesn’t have a lead on where it might be able to collect what it is owed. According to court filings, Borgata has said that they have located a number of different assets in Nevada, ranging from a condo to various businesses, including Ivey Poker, LLC and Phil Ivey Enterprises, LLC.

Lawyers for the Borgata acknowledged that other than being reasonably sure that Ivey Poker, LLC is the entity that operates the Ivey League website, the extent of the assets in those other businesses is unclear.

“Ivey’s holdings have been estimated at $100 million, and the above shows these holdings, at least those that are ascertainable, are based in Nevada,” attorneys wrote.

The Borgata also referenced “a luxury home in Cabo San Lucas, Mexico” that Ivey has talked about on his social media accounts, speculating that one of the Nevada entities could potentially be the owner of that home.

The legal battle dates back to a series of 2012 baccarat sessions in which Ivey and Cheung Yin “Kelly” Sun won nearly $10 million at the Borgata. The pair won the money through a technique known as edge sorting, in which they convinced the casino to use a set of cards with slightly imperfect backs that allowed them to know if a card was high or low even when face down.

Ivey is appealing the judgement in the Third Circuit court of Appeals. However, the Borgata has countered with a cross-appeal of their own, one that is asking the court to reexamine every aspect of the initial ruling that went against the casino. That includes an attempt to collect on RICO damages, which could potentially triple the judgement against Ivey.

F#ck the Borgata they will come after you like no other. I’d never step foot in there.