As a summer of tournament poker dawns, Atlantic City’s Borgata Hotel Casino & Spa is gearing up for another festival. 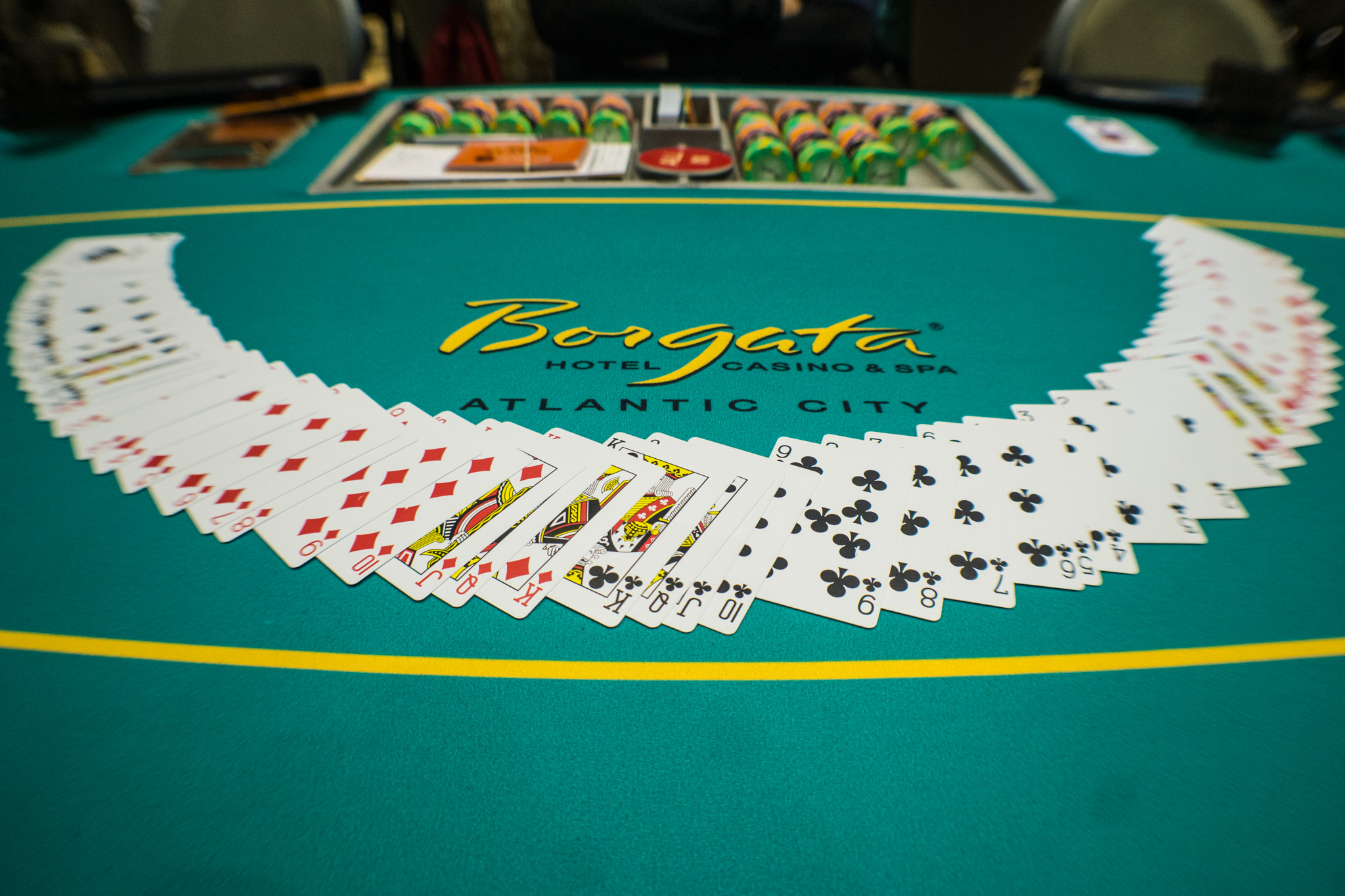 The 2019 Borgata Summer Poker Open is set to get underway on July 9. (Image: The Borgata)

Following the successful Spring Poker Open in April, one of New Jersey’s top venues has teased its summer schedule.

Getting underway just before the conclusion of the 2019 World Series of Poker (WSOP), the Borgata Summer Poker Open will feature another $1 million main event.

Although the full schedule is yet to be released, Pokerfuse reported that the Borgata Summer Poker Open will get underway on July 9.

The $2,700 main event will feature three starting flights and the festival as a whole will run for two weeks.

In 2018, Greg Nerenberg won a record-setting Summer Poker Open main event. By the time the registration desks closed, 627 entries had pushed the prizepool to $1.52 million.

This year, the organizers will be hoping for more of the same. To help attract the masses, a roster of smaller events, including the $600 kick-off, will be on offer over the course of 14 days.

As well as tournaments to suit all budgets, the Borgata will host online satellites. Starting on June 6 and costing $5+, the feeders should help the Borgata Summer Poker Open break its seven-figure guarantee.

Although the Borgata has long been a bastion of poker, it’s Open series is gaining popularity.

In April, the Spring Poker Open main event welcomed 505 entries. Each vying for a share of more than $1 million, the players helped produce one of the most exciting finales in recent memory.

When the chips had fallen, American grinder David Jackson produced a momentous comeback.

Facing a 6:1 deficit heads-up, Jackson was up against it. To compound matters, he found himself locked in a battle with veteran pro Shannon Shorr.

Even with everything stacked against him, the relative novice managed to find the right call at the right time.

With the board showing 8♦4♠2♥7♦9♥ Jackson was put in a tough spot with 8♠6♦. Facing an all-in from Shorr, he eventually called to expose his opponent’s bluff.

As the final pot was pushed his way, Jackson celebrated a career-high win worth $304,929 as well as his first Borgata Poker Open title.

When the action goes down in July, Jackson will likely be among those fighting for glory.

What’s more, with WSOP generating some heat over the coming weeks, the odds are that many players will travel from Las Vegas to Atlantic City for the latest Borgata Summer Poker Open.