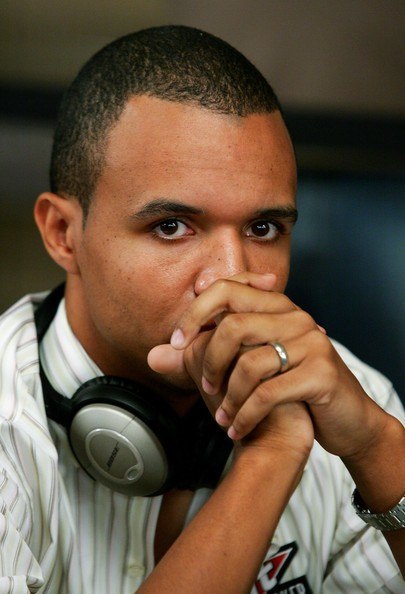 The Borgata has responded to Phil Ivey’s countersuit, saying the casino destroyed the cards used in its baccarat games as a normal part of business, and not for any nefarious purpose. (Image: bankrollmob.com)

The Borgata Casino in Atlantic City has issued a response to the Phil Ivey countersuit against the resort, marking the latest round in the back-and-forth legal drama between the two sides.

The battle is over the $9.6 million Ivey won during four baccarat sessions at the Borgata in 2012, in which he used a technique known as “edge sorting” to gain an advantage over the casino.

The Borgata is attempting to recover those winnings, saying that the edge sorting technique used by Ivey and his associate, Cheng Yin Sun, violated New Jersey’s casino gaming regulations.

In a countersuit, Ivey said that the casino went out of its way to destroy evidence that was crucial to a proper understanding of the case, essentially undermining his defense.

“Plantiff Borgata knew that those playing cards were critically material to Ivey and Sun’s defense, and knew further that destruction of those playing cards would render the defendants irrevocably prejudiced in defending against plaintiff’s claims and in securing judgment against the plaintiff,” the countersuit read.

In its response, the Borgata admitted that it destroyed some of the cards that had been used in the baccarat games in question. However, the casino said that this was part of the regular course of business for its operations, and that the destruction of the cards occurred before the property became aware that something irregular might have happened during those sessions.

The Borgata also admitted that some of the Gemaco playing cards used in the games, which had been requested by Ivey, were “delivered in a mis-cut fashion.” The casino also adhered to the idea that Ivey cannot claim to be injured as a result of the property’s lawsuit, as any injury suffered by he or Sun was caused by their own actions.

The controversy over Ivey’s baccarat play largely comes down to a debate over whether the poker superstar’s edge sorting constituted a legitimate advantage play, similar to card counting in blackjack, or a form of cheating.

During the sessions at the Borgata, Ivey requested a private table and dealer, as well as the use of a specific brand and model of playing cards. Then throughout the game, Ivey instructed the dealer to turn high cards 180 degrees, saying that it was being done for superstitious reasons.

In reality, the cards being used had slight imperfections, making it possible for a knowledgeable player to tell which cards had been turned, even when they were face down. That meant that Ivey had information he could use to gain an edge over the casino, one he used to win big over the four sessions covered in the lawsuits.

Ivey is also in the middle of another lawsuit over edge sorting, this one against the Crockfords Casino in London. That case played out slightly differently, with the casino withholding Ivey’s winnings (which amounted to over $12 million) on suspicion that he was cheating during play.

Last October, a High Court ruled in favor of the casino. However, Ivey has appealed that ruling, and the Court of Appeal in London is set to take another look at the case in December.

“I believe that what we did was a legitimate strategy,” Ivey said in a statement after the October ruling. “Clearly today, the judge did not agree.”

let me get this stragiht. 2 dif cases vs 2 dif Casinos. ivey is being accused of cheating and not getting paid. while after Hearing all the arguments, previous Courts has ruled against ivey . so he didnt believe in judge decision n went to higher court. sounds fishy to me already. judges have dif ideas it seems to ivey

ivey , ferguson , lederer, etc . how the mighty have fallen !