As the biggest cryptocurrency conference ever gets set to kick off in New Jersey this weekend, organizers have unveiled plans for something new — an all-crypto poker tournament. 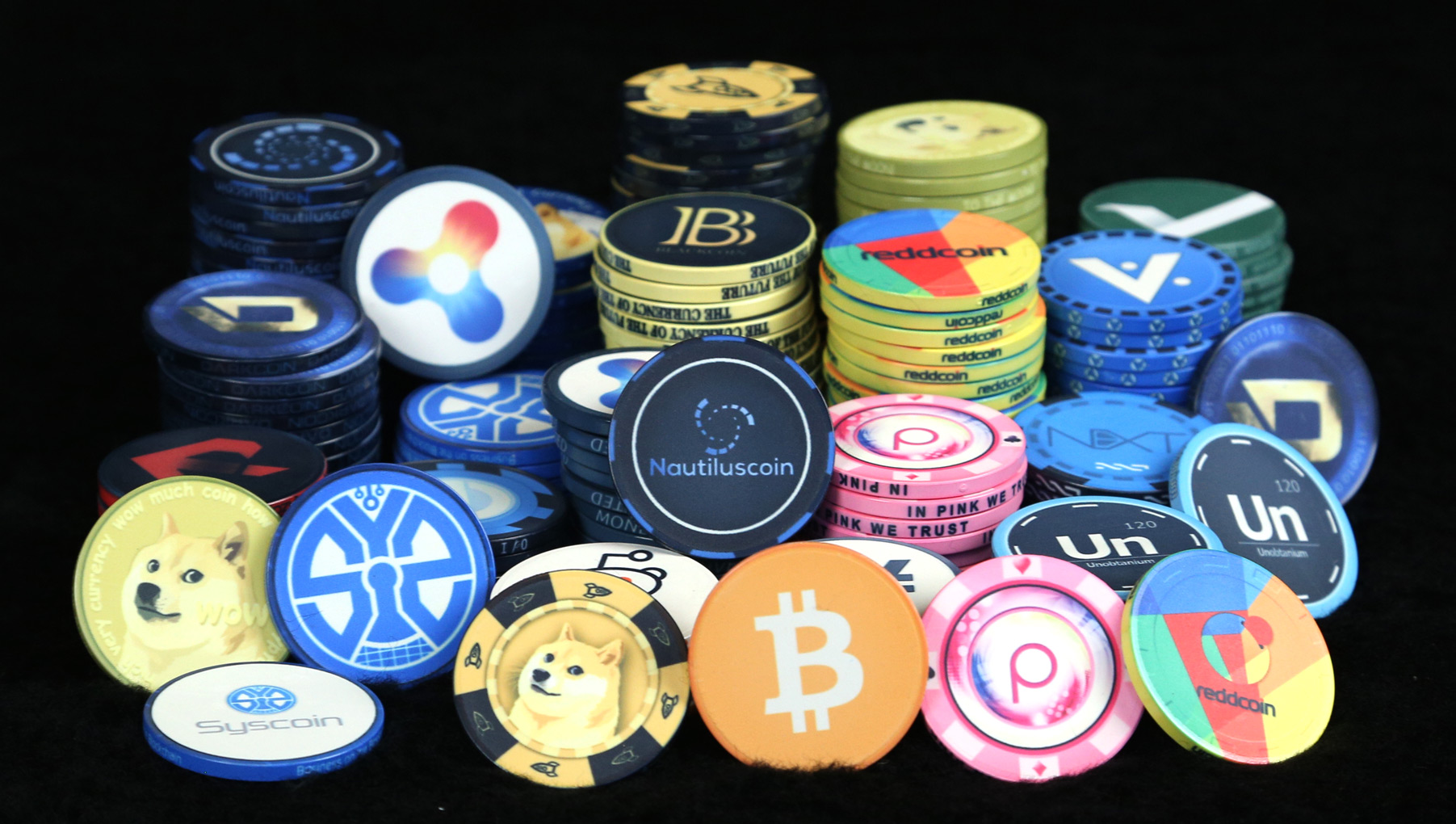 The Blockchain World Conference will be held at Harrah’s Casino in Atlantic City July 11-13. The event is expected to attract 4,000 crypto junkies and more than 120 vendors. It’s being billed as biggest blockchain extravaganza ever.

The conference will create more history when it wraps up official proceedings up with the world’s first cryptocurrency poker tournament. It’s likely that other poker tournaments have used alt-currencies such as Bitcoin for buy-ins before, but this supposedly will be the first such live tournament sanctioned by a major US casino.

The tournament will be open to up to 100 players, with a $250 buy-in that must be made with cryptocurrency, not US dollars. It’s purpose is to promote Blockparty — an event ticketing platform that allows people to convert real cash into virtual money.

“After three days of discussions about blockchain and cryptocurrency, this is a fun and unique way to bring our event to a close– highlighting a compelling real-world application of this technology, in true Atlantic City fashion,” BWC COO Alex Falcone said in a press release.

The BWC tournament is winner take all, with the champion receiving a prize package worth $10,000, that includes hotel accommodations and VIP tickets to the next Blockchain World Conference in Hollywood, Florida, in early December, as well as a hotel accommodations.

Officials say there are plans for another all-crypto poker tournament to be held at that conference as well.

Though official tournament details haven’t been made public yet, it seems the event will likely have a bounty element, with players getting paid out for eliminating certain pros and other blockchain-world personalities.

Such a turn of events was inevitable, given the growing link between poker and cryptocurrency.

Poker pros such as Brain Rast and Scott Seiver were early adopters of the technology and continue to stand by it despite price plunges that have plagued investors since the start of 2018.

High stakes pro Doug Polk went from poker vlogger to crypto vlogger as the technology’s popularity grew. It took only Polk 20 videos to hit 100,000 subscribers on his YouTube channel. A few months later, and that number has now surpassed 200,000.

Meanwhile, more online poker sites are embracing  cryptocurrency as a part of their business models. BetOnline and its Chico Poker Network was one of the first to start accepting Bitcoin deposits in March of 2015.

Bovada was soon to follow about a year later, and it soon went a step further, allowing cryptocurrency withdrawals to be made as well.

There’s a long way to go before brick and mortar poker rooms start accepting cryptocurrencies as payment, but if it ever does happen, the upcoming BWC tournament could be remembered as the genesis.

Heh. Crypto is everywhere nowadays. But it will take a bit time to implement against our classic money and other payment mechanisms. But anyway, already good results and opportunity to make some money..

Certainly, crypto-currencies have a great future in calculations through Internet throughout the world. The main thing is a stable course, but here with it for a long time there will be problems, as it seems to me.