Bill Perkins is offering $100,000 to anyone who can help bring the murderer of Joshua Brown, a key witness in the recent Amber Guyger murder trial, to justice. The hedge fund manager and high-stakes poker player believes that “someone, somewhere has information that can help solve this crime.” 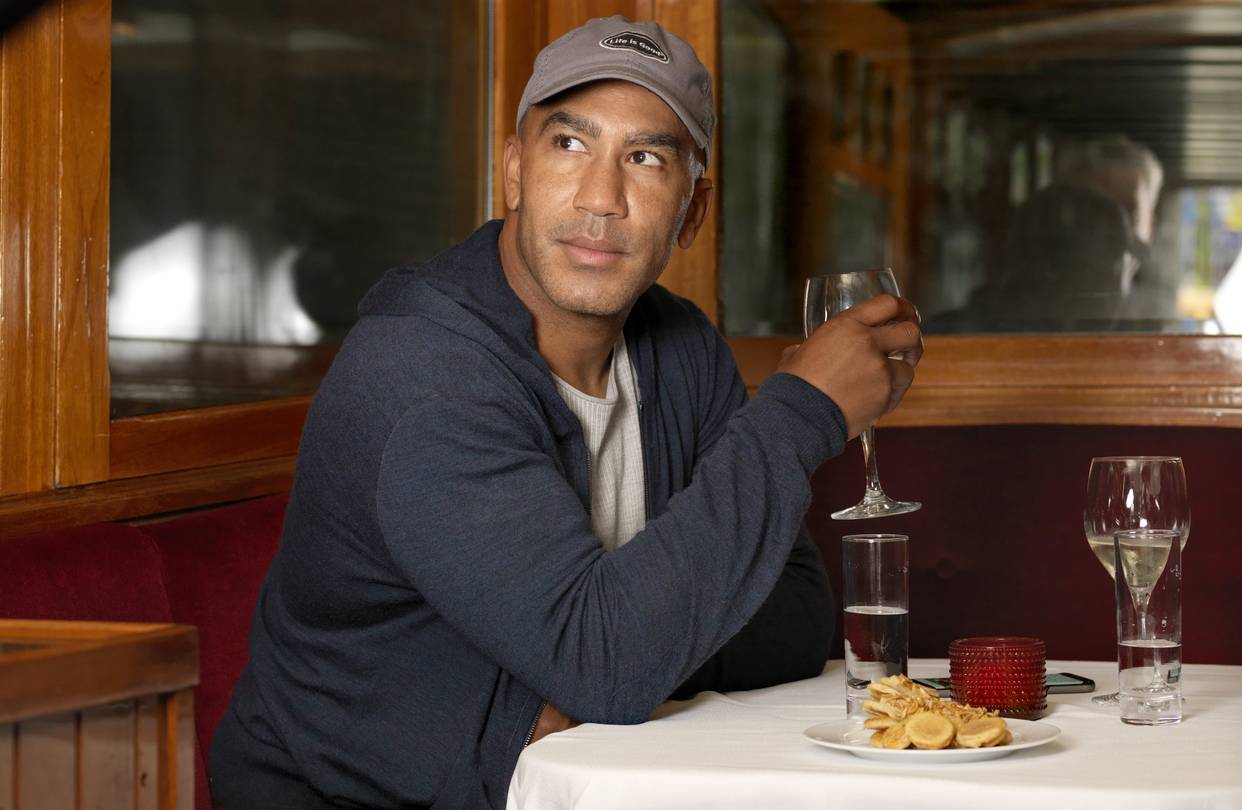 Bill Perkins is putting his money to good use, offering a $100K reward for information leading to the arrest of a murder suspect. (Image: Wall Street Journal)

Brown was murdered just days after Guyger was sentenced for killing Botham Jean, a man who lived in her apartment complex. She claimed she shot and killed Jean after she entered what she believed was her unit. It turned out she entered Jean’s residence, who was completely innocent and unarmed.

Many believe Guyger, a Caucasian woman, murdered Jean because she is a racist. Others feel she simply made a mistake and that race had nothing to do with this case. Some, including Jean’s 18-year-old brother, don’t think Guyger deserves any jail time. She was sentenced to 10 years in prison. The prosecution sought a 28-year sentence to match the victim’s age.

On Sept. 6, 2018, Amber Guyger, a member of the Dallas police force, returned home to her apartment following a 13-hour shift. Upon entering what she claims she thought was her unit, she shot and killed an unarmed man, Botham Jean, who was eating ice cream.

Guyger wasn’t actually in her own apartment unit. Instead, she had, by her own account, accidentally entered Jean’s unit. She claims she was tired from work and didn’t realize she was on the wrong floor. Jean’s apartment was left unlocked.

Guyger claims she didn’t know the victim, and only shot him because it was dark and she felt scared. The prosecution argued that she had no right to shoot Jean, since he was in his own apartment and was unarmed.

Many believe her motive was racially charged, although there isn’t any evidence to prove she is a racist. Still, that doesn’t mean she had a right to defend herself against an unarmed man by using deadly force. Some believe she could have handled the situation without shooting Jean. There are many who aren’t buying her story that she was unaware she wasn’t in her unit.

The Botham Jean murder case took another unexpected turn on Friday night when tragedy struck again. And Bill Perkins is putting up his own money to bring another murder suspect to justice.

Joshua Brown, a key witness in the Guyger murder trial, and a neighbor of Jean, was murdered Friday night, and no one seems to know who was involved. Perkins is offering $100,000 to anyone who can find Brown’s killer.

Someone somewhere has information that can help solve this crime. Why not pick up 100k as well.
This may be the largest crime stopper award in Texas history.
#Justice @shaunking pic.twitter.com/JeA8styJ54

Brown testified that he heard Guyger and Jean’s voices prior to the shooting. He said in court that he never heard Jean issue any warning commands. Brown was discovered lying down in a pool of blood in a parking lot Friday night. Police haven’t arrested anyone as of yet, and it’s unclear if they have any strong leads.

Imagine being so wealthy, yet so shallow that one would offer a reward to find the killer of this drug dealer! He got popped by someone who tried to steal some weed from him, then cops found pounds of the devil’s cabbage in his apartment.
Maybe one day Bill will tackle something important like the concentrations camps in China using slave labor, or the imprisonment of muslims in that wonderful country.