The Triton Poker Tour’s £1 million/$1.2 million buy-in event is set to get underway on August 1 and we now know the full line-up. 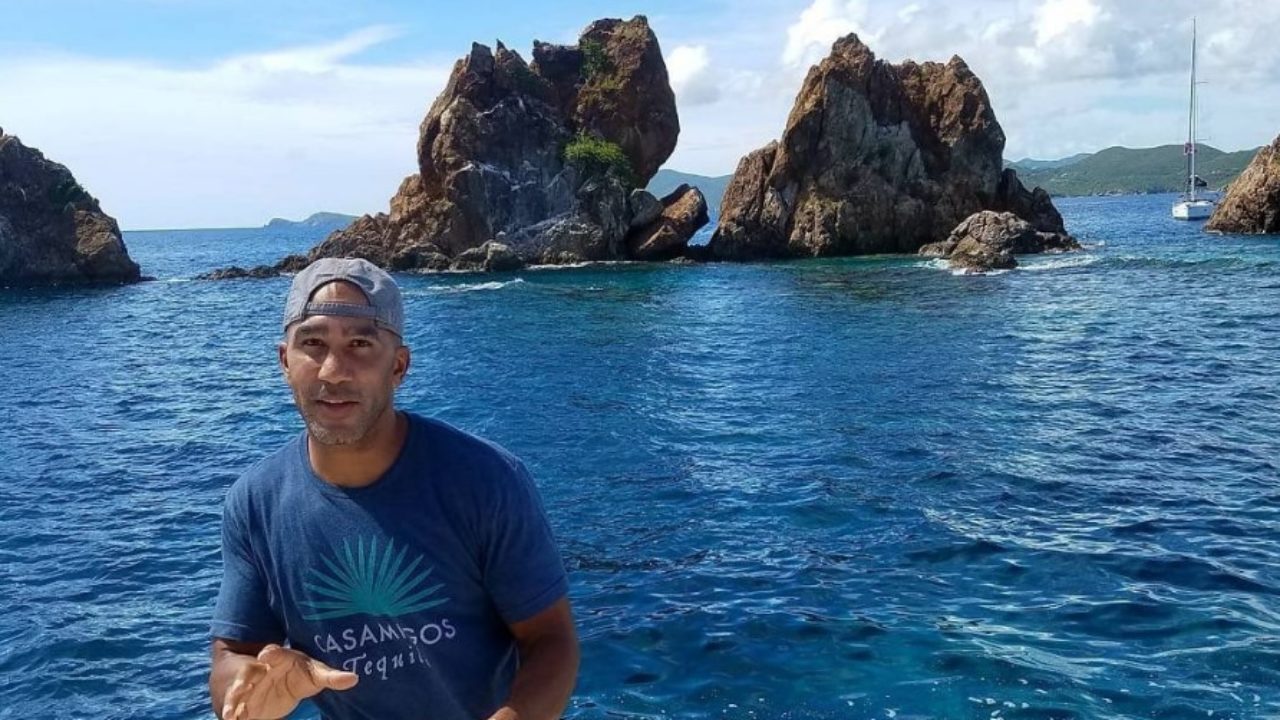 Following an initial list of entries, one of the richest poker tournaments in history is ready to rock. Rounding out the recent entries is multi-millionaire hedge fund manager, poker enthusiast and prop bettor extraordinaire, Bill Perkins.

Here’s an updated list with all the entrants, broken down into “businessmen/recreational players” and “professional players.” (There’s only one female player, Sosia Jiang from New Zealand, in the field.)

A late entrant, Perkins became the 50th player to pay £1,050,000/$1.28 million in order to play in historic event. In stumping up the seven-figure fee, the American will join an elite group of high stakes pros and selected VIPs inside London’s Park Lane Hilton hotel.

Although more names may yet be added to the roster, Tom Dwan, Andrew Robl and Paul Phua will be just some of the players looking to stop Perkins from winning.

However, before the main event starts, Triton Poker will kick things off on July 31 with a $30,000 six-handed turbo. Such is the current appeal of the tour that retired tennis legend Boris Becker will be playing.

A long-time poker enthusiast, Becker will join the inevitable mix of pros and wealthy amateurs for a prelude to the main event.

As well as welcome a sporting icon, Triton Poker has teamed up with the One Drop Foundation. Having previously stated that $61,000 from each buy-in will go to good causes, the operator has confirmed the water-based charity will be one of them.

At this stage, the organizations linked to A Helping Hand for Charity will receive a share of $3 million.

While that’s impressive enough, the money on offer for players is even more eye-catching. Assuming the final count stays at 50, Triton London will have a prizepool worth $60 million.

Depending on how the payouts are structured, the winner could walk away with $10 million or more. That’s a big number in its own right but it becomes even more alluring when you consider it would be a similar to what this year’s World Series of Poker (WSOP) Main Event winner took home.

To win $10 million, Hossein Ensan had to defeat 8,568 players. To become that latest Triton Poker champion and win what could be an eight-figure payout, one player will have to beat just 49 opponents.

However, with some of the best pros in the game gunning for glory, the route to victory won’t be easy. But for fans who tune into the live stream, it will be another nosebleed event that has us on the edges of our seats.

Man, what an exciting addition to the tournament, now I know which amateur I’ll be rooting for, he may just be the right kind of wild play to win it! Can’t wait!

This looks like being a fantastic event for charity with about $2.5 million already earmarked for charity. Good luck to whoever ins but charity and Triton will surely be the main winners! Great story.