There have been Big Winners aplenty this week. With tournaments around the world attracting thousands of players and prize pools swelling, we’ve recapped wins worth five, six, and seven-figure sums. From Kahle Burns banking his biggest-ever payday in Cyprus to Benny Glaser setting the WCOOP on fire, you’ll find tales of success and inspiration in this week’s rundown. So, without further ado, here are CardsChat’s Big Winners of the Week ending Sunday, Sept. 11. 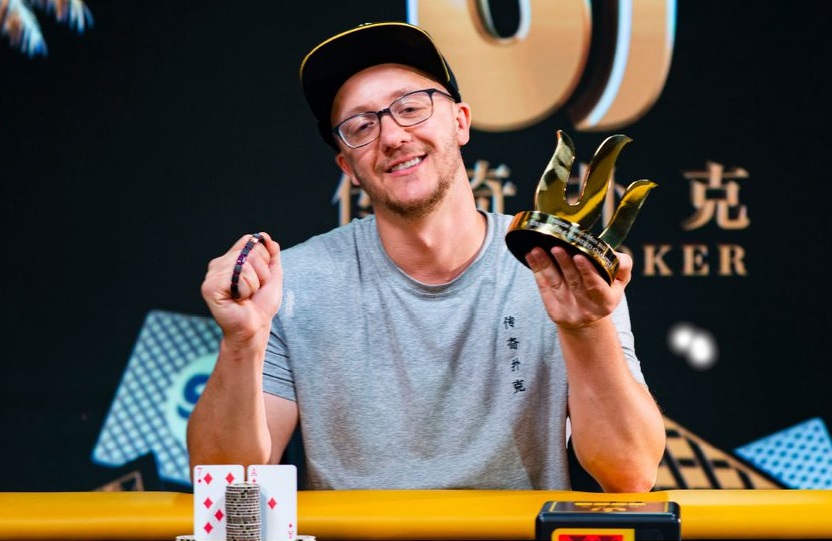 Burns bagged the biggest prize of his career on Saturday after beating another star-studded Triton Poker field. The Australian has multiple accolades to his name, including a Poker Masters title and a win in the $100K Challenge at the 2020 Aussie Millions. However, he topped them all last week by beating a field of 54 entrants in the $75K high roller in Cyprus. A tough back-and-forth with Sam Greenwood pushed Burns to the limit, but he got it done to secure his first Triton Poker title. 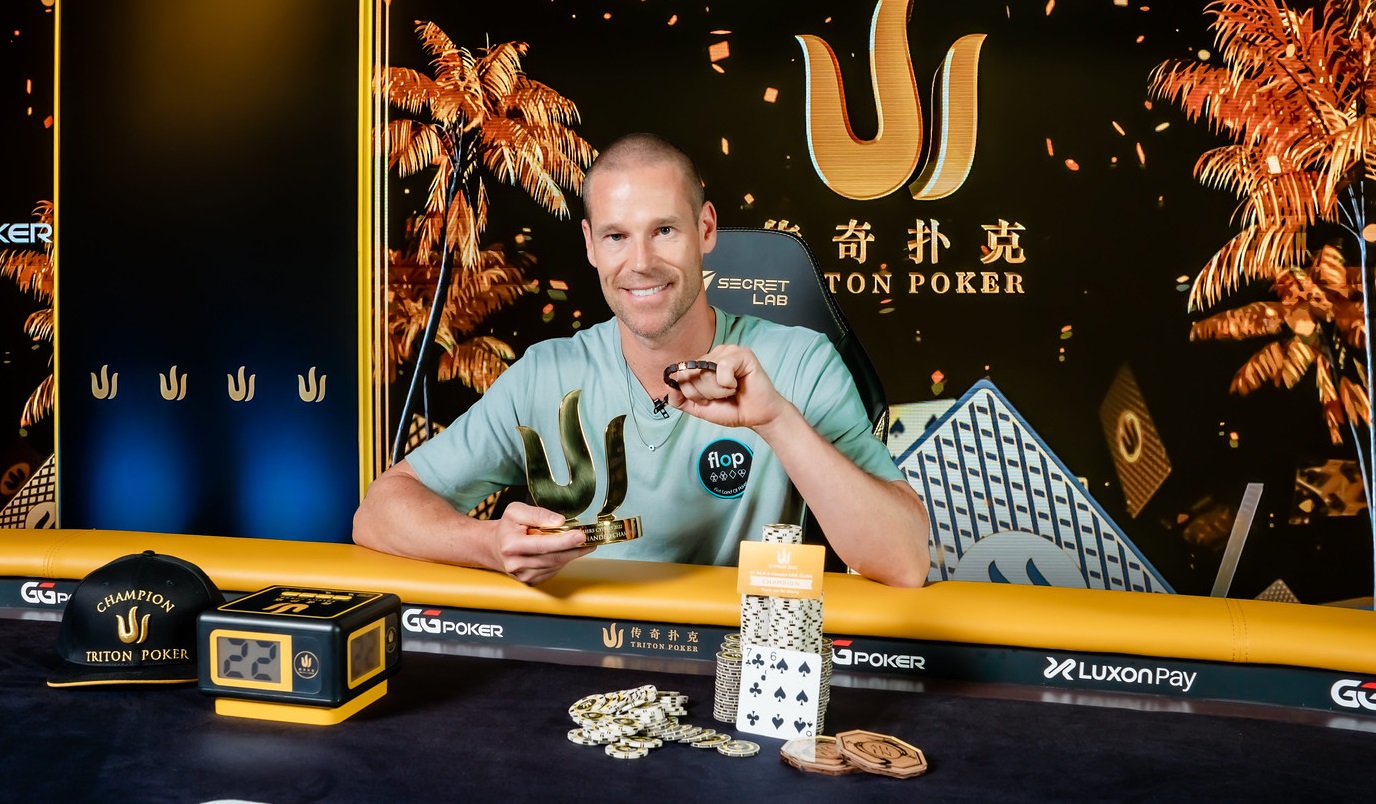 Y’all must have forgotten that Antonius is one of the best to ever play the game. The Finnish pro might not be featured as much on poker media sites as he once was, due to the fact he handles most of his business in private cash games, but he’s still a star. He proved that again last Tuesday by winning the first event of Triton Poker’s High Roller Series in Cyprus. In addition to topping a field of 97 entrants in the $25K tournament, Antonius made a sick call with three left to make his victory every sweeter. 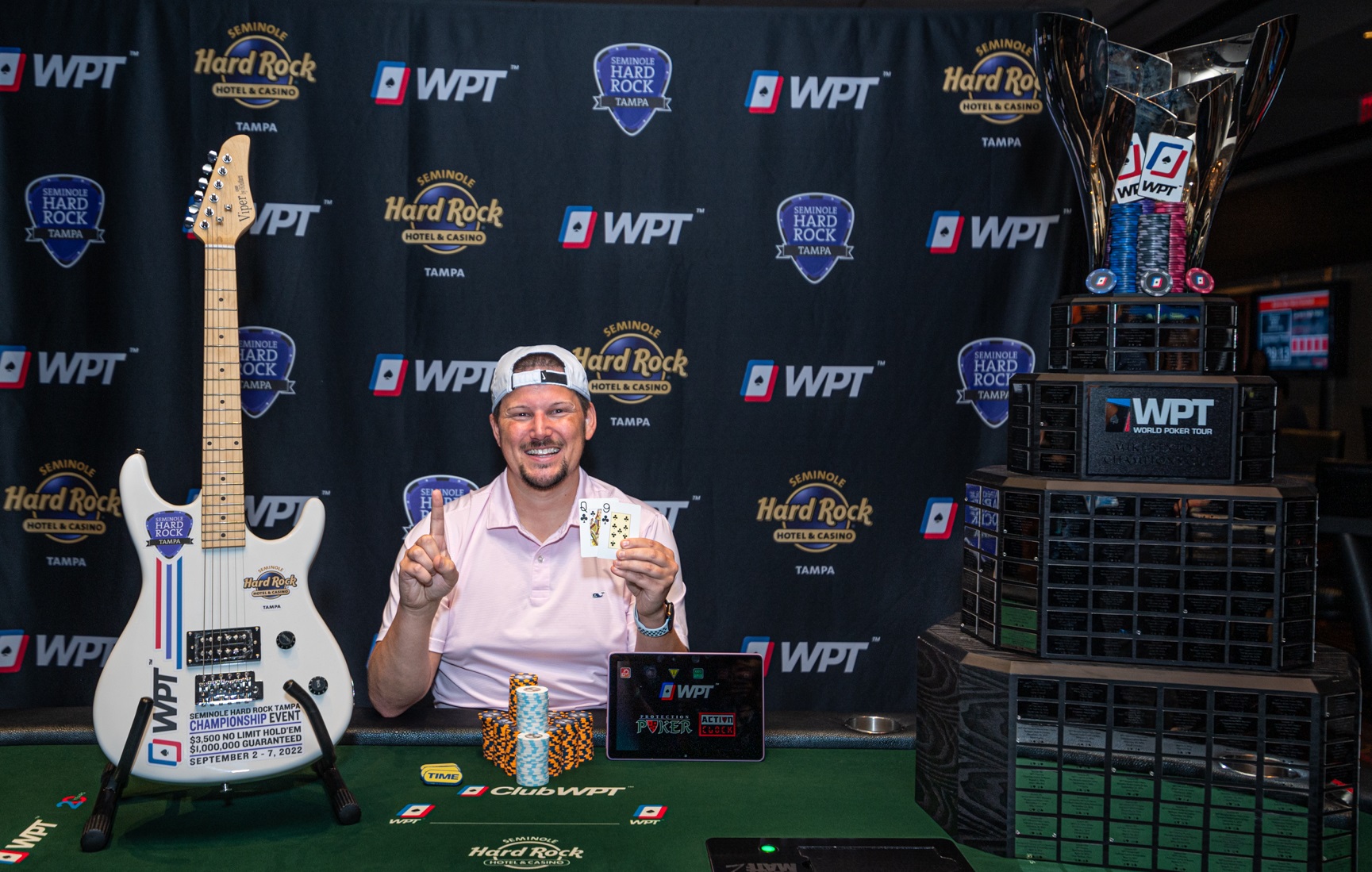 Wade might have narrowly missed out on his first WSOP bracelet this summer, but he made up for it on Wednesday. Wade was one of the 1,165 entrants vying for a WPT title in Florida last week in the $3,200 main event. As ever, many of poker’s finest were in action, including WSOP and WPT winner, Brock Wilson. However, no one could stop Wade from springboarding off his most successful summer in poker. When the final chips fell, the Arkansas native banked his biggest payday, a giant trophy, and a commemorative guitar. 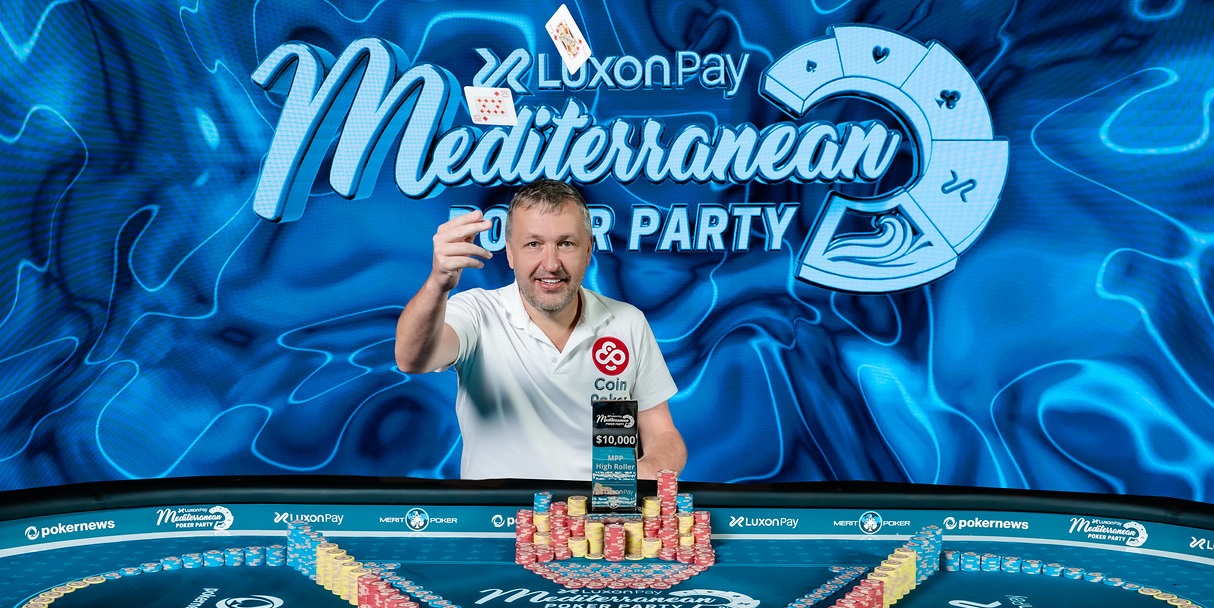 Tony G has been a fan favorite for more than a decade and, on September 5, he sent 148 players off on their bikes (metaphorically speaking). The loudmouth from Lithuania came through a tough field in the $10,400 high roller to win his 27th live event. Although he didn’t have any of his customary bikes for runner-up, Alex Peffly, he did celebrate by proclaiming himself “the champion” loud enough so that everyone in the poker room could hear. 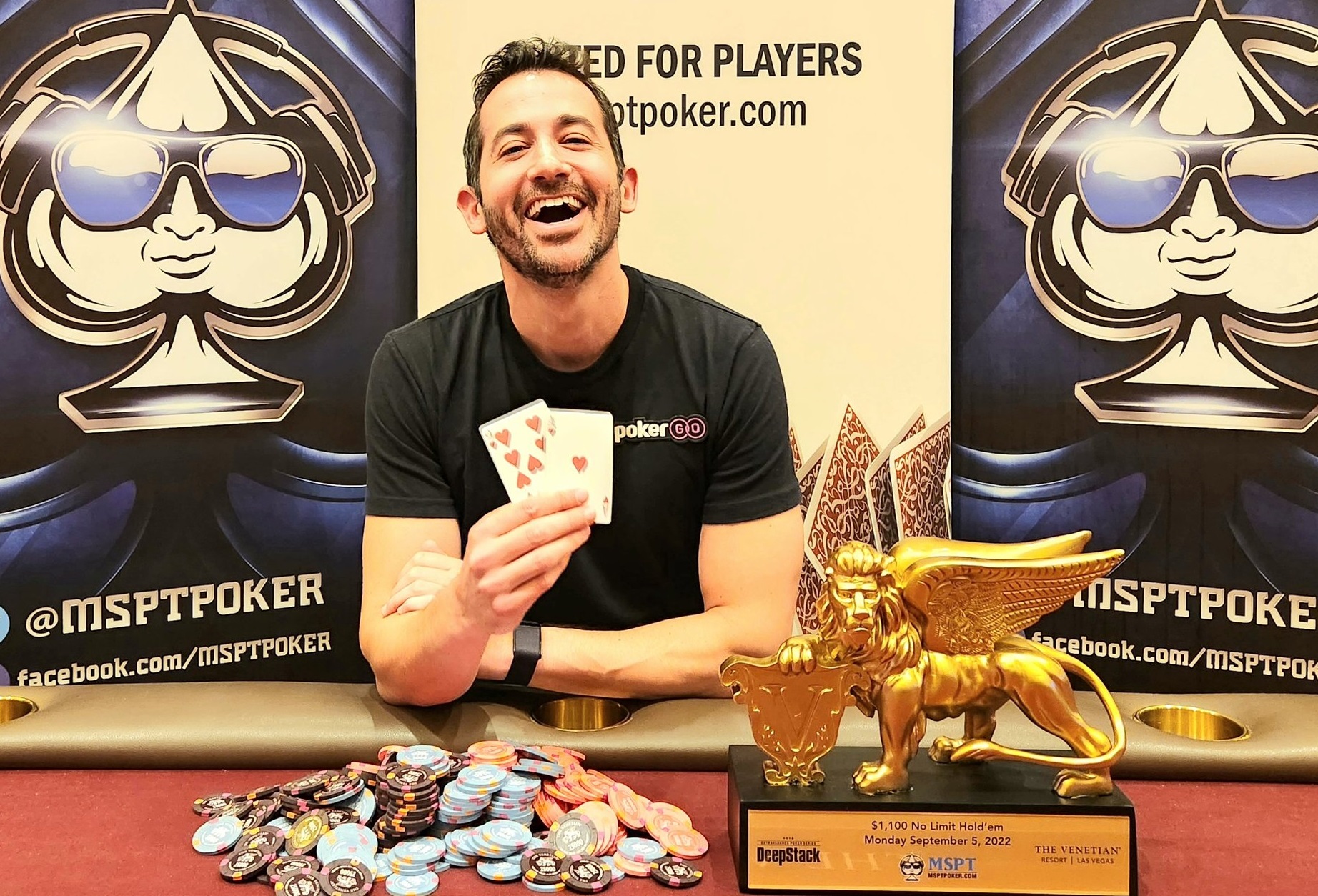 Platt can walk the walk just as well as he can talk the talk. The American broadcaster can often be heard commentating on PokerGo events and interviewing players, but he flipped the script last Monday. A total of 470 players entered the MSPT’s $1,100 main event at the Venetian. However, after three days of bets, bluffs, and table-talk, Platt came out on top to secure his first major title and the third-biggest win of his career behind his 2015 and 2021 WSOP cashes. 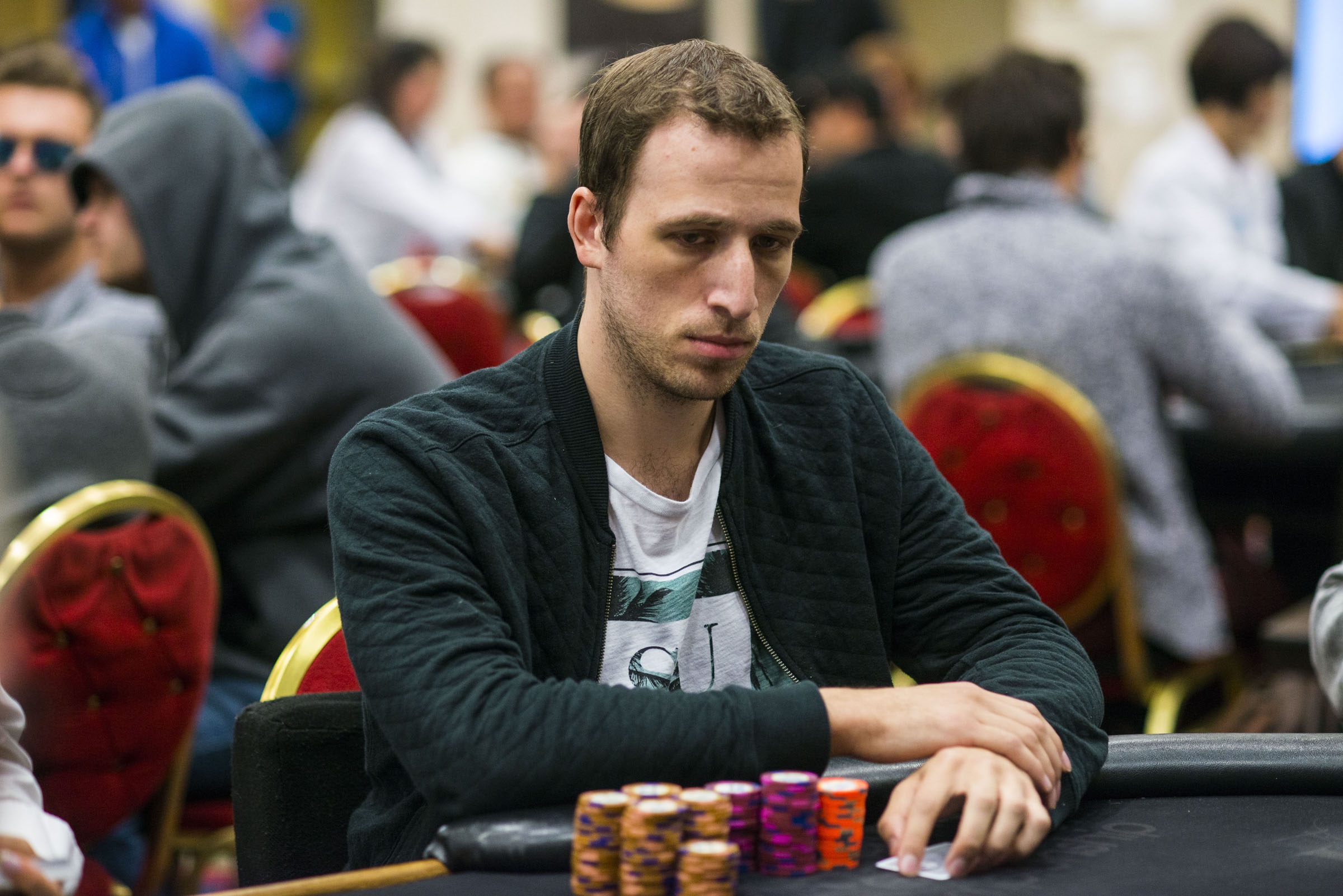 Glaser more than lived up to his moniker last week when he took down his second WCOOP title of 2022 and his fifth since 2018. The British pro is as much of a beast online as he is live, with four WSOP titles and even more WCOOP victories on PokerStars. He added another one to his online tally on Monday by beating a field of 45 entrants in the $2,100 HORSE event. He used $1,050 of the $33,000+ he won on Monday to enter the PLO event later that day. Within 24 hours he’d played his way through a field of 202 entrants to win his second WCOOP title and continue his five-year consecutive run of titles in PokerStars’ premier MTT series. 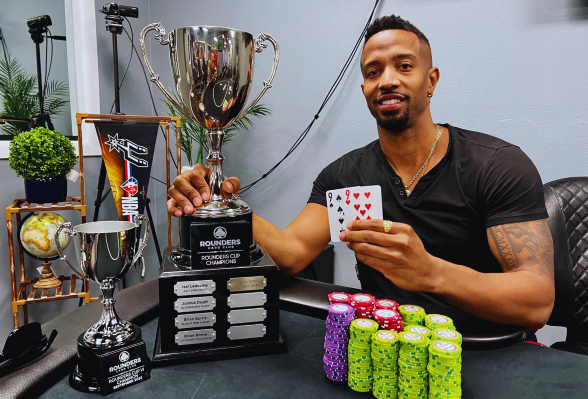 The Texas poker scene is booming right now and Taylor took full advantage of that last Wednesday by winning the Rounders Card Club’s $400 championship event. More than 1,000 players entered, which meant the $250K guarantee was comfortably beaten. It also meant Taylor was able to get the biggest win of his career after rising up from seventh place on the final table to lift the trophy. 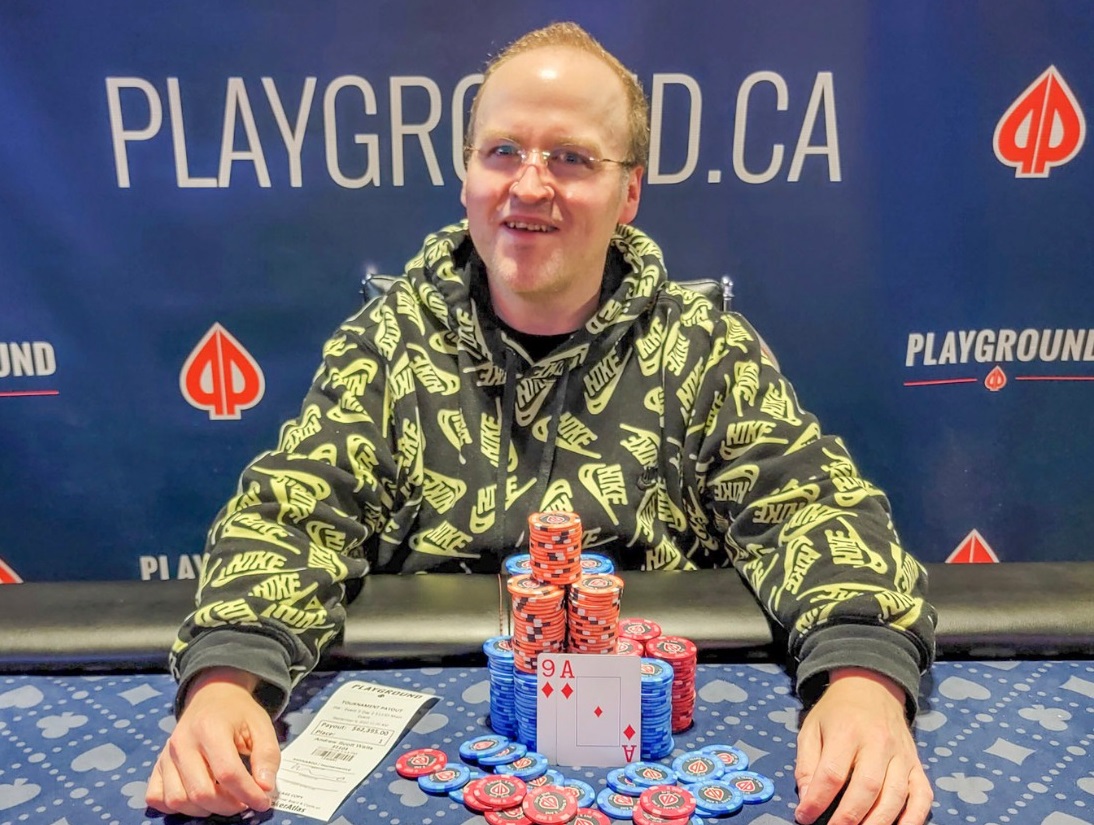 Scott Watts might not have any previous cashes listed on the Hendon Mob’s database, but he came up trumps in last week’s $1,150 main event. A total of 329 players anted up in Canada’s premier poker room, creating a prize pool just short of $330K. That allowed Watts to bank the biggest win of his career after his A♦ 9♦ outkicked the A♠ 5♦ of his opponent in the final hand. 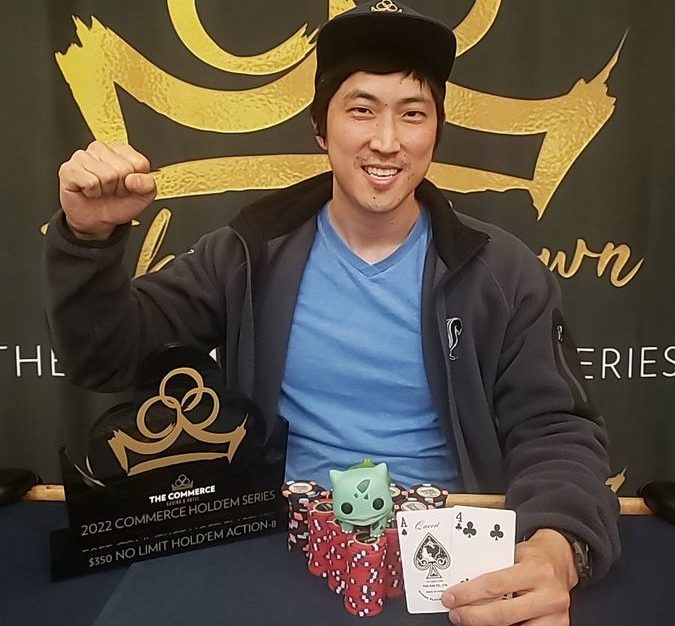 Dobbertin came out on top in a unique event where the bb ante is worth the small blind and the big blind combined, forcing bigger pots, and bigger action. The $350 event drew a field of 465 players, creating a prize pool of nearly $135K. Dobbertin won the event outright without a chop for a career-best score. The performance marks Dobbertin’s fifth final table of the year in LA. Dobbertin busted on the first hand of his first bullet, with a flush against a set that made quads. His second bullet fared a bit better.