This week’s Big Winners features some of the biggest names in poker and, in turn, some of the most lucrative payouts since the WSOP. With Triton Poker hosting another high-roller series in Cyprus, six-figure buy-ins and seven-figure payouts have become ubiquitous in recent days. Topping the bill this week is Sam Grafton. He picked up his biggest win to outrank Phil Ivey in CardsChat’s Big Winners of the Week ending Sunday, September 19. 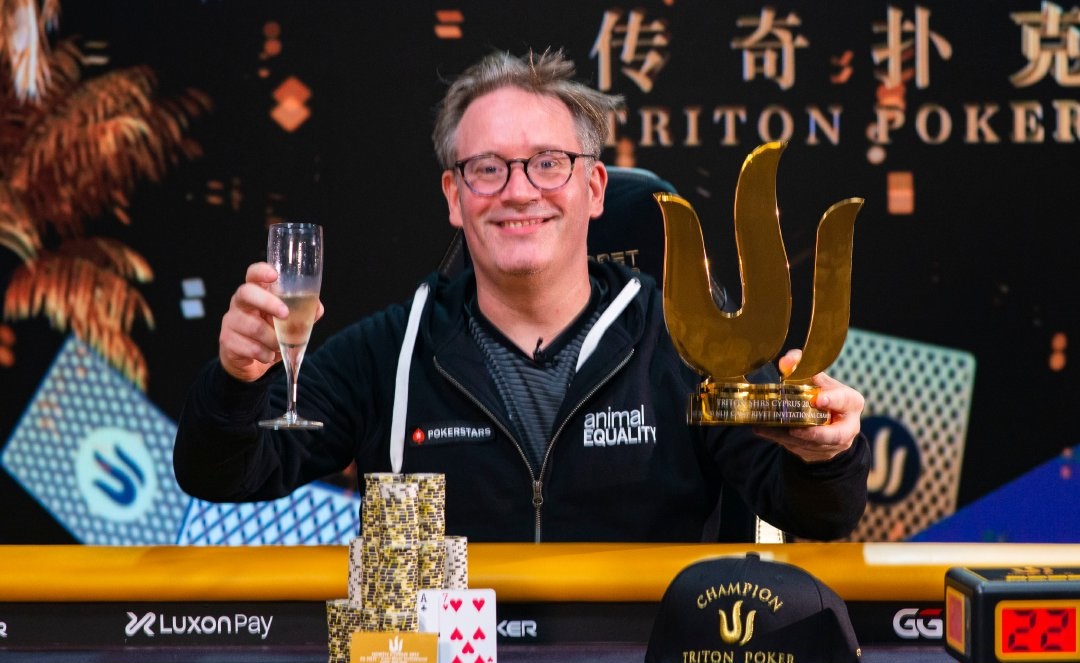 Grafton is known as one of poker’s good guys and his years of grinding finally paid off last Monday. The Englishman has been slowly adding cashes to his live tally over the last 12 years, but things have really taken off since 2021. With deep runs in WSOP events, as well as an outright win on the European Poker Tour (EPT), Grafton’s momentum has been building. That momentum reached a peak in Cyprus this month. A second-place finish in the $50K six-max event on September 8 netted him just short of $1 million. He followed that up on September 12 by beating a field of 105 entries in the $200K Coin Rivet Invitational for his biggest win to date. 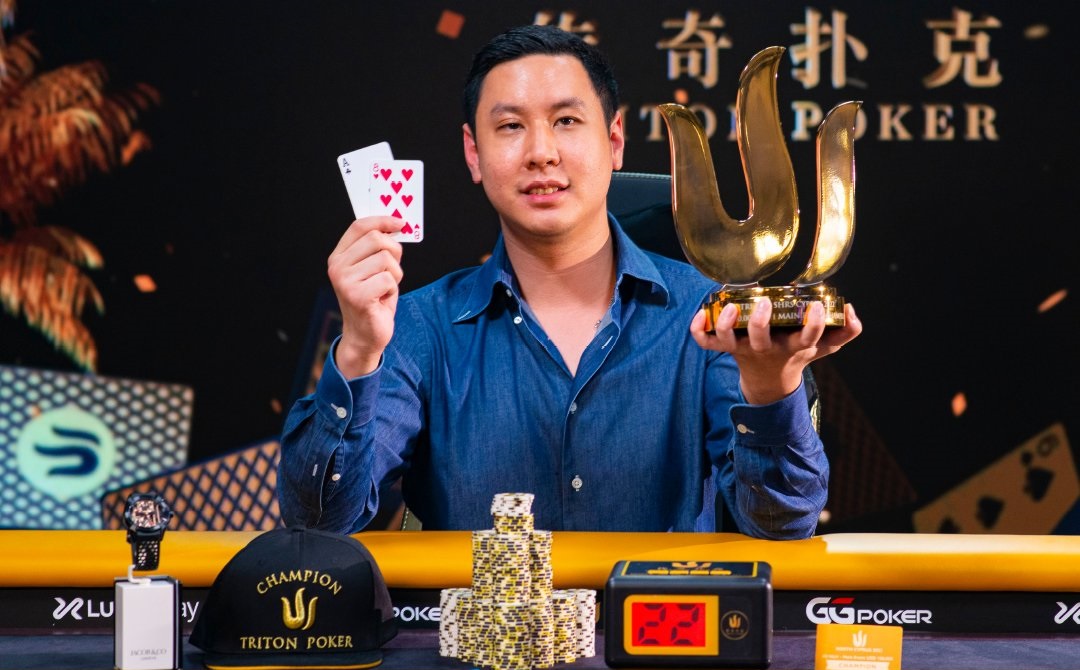 As breakout performances go, Punsri’s is right up there with the most impressive in recent memory. The man from Thailand has been cashing in live events since 2014, but he only started hitting six-figure wins in 2022. Since then, he’s gradually upped the ante by winning PokerGo Tour events and making deep runs at the WSOP. Things reached a new high last Wednesday when he topped a field of 99 entries. With the likes of Jason Koon and Wiktor Malinowski laying in his wake, Punsri took down the $100K event and his first seven-figure payday. 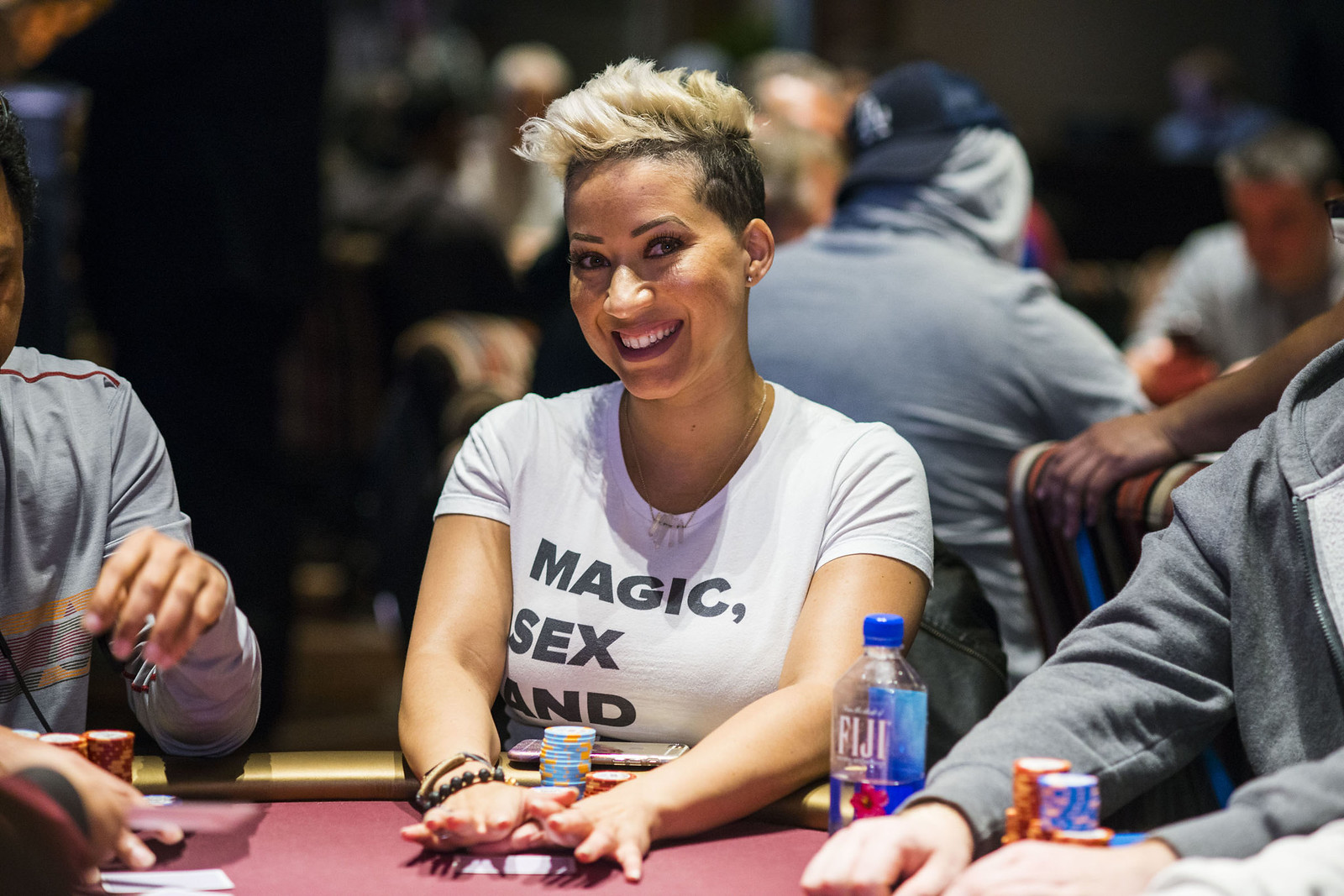 
She might not have won an event outright in the last week, but Kenney deserves a mention for her deep runs in two Triton Poker events. The American pro anted up in her first $25K event on September 5. After two days of play, she finished fifth for $300K behind the eventual winner, Patrik Antonius. That performance would have been enough for Kenney to fly home with a smile on her face, but she wasn’t done there. With a seat in the $200K Coin Rivet Invitational to take, she was back in action again on September 10. Fast-forward two days and she was on the final table. Although she fell in fifth place (again), Kenney won $1.7 million, which is the fifth-largest score for a woman in poker (Annette Obrestad is number #1 with a $2.01 million win). 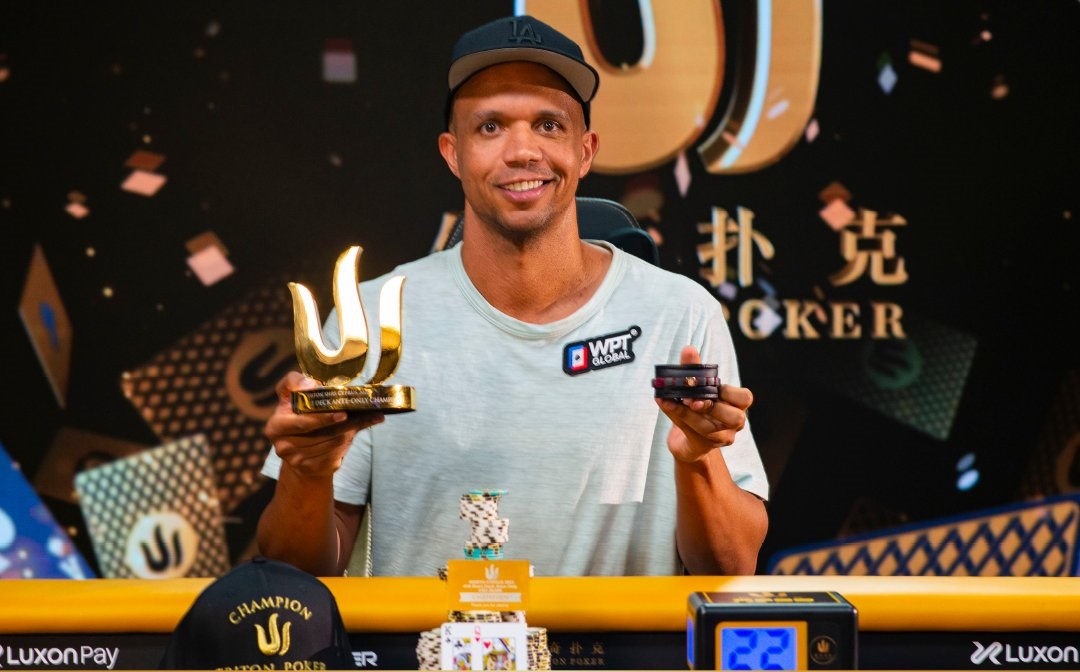 Ivey added another title to his already glittering résumé last Thursday. The American pro was one of the first westerners to embrace the short-deck variant high-stakes pros in Asia had devised, and it showed in the $30K event. With 38 buy-ins collected, Ivey won just short of $400K after beating Canada’s Sam Greenwood heads-up. 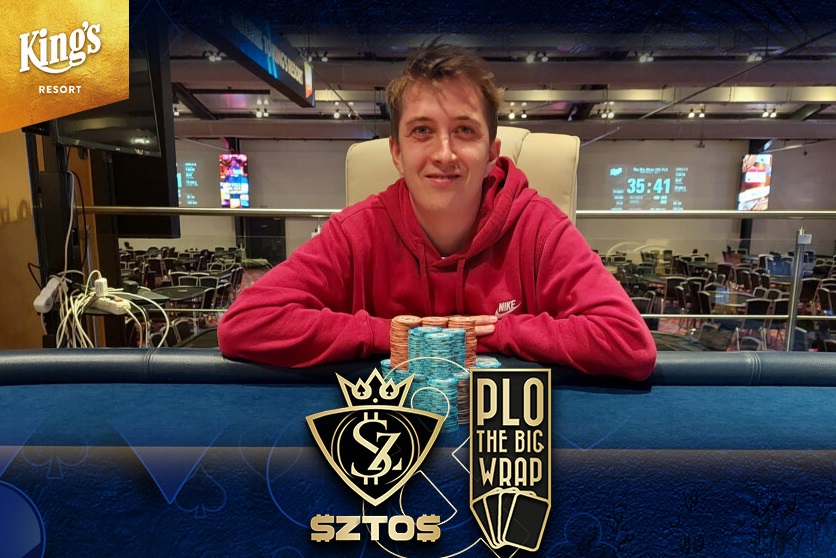 Kaiser added to this impressive résumé last Thursday by winning the Big Wrap’s €10K high roller. Known online as 1-ronnyr3, Kaiser was the first Swiss player to win an EPT main event title back in 2011, and he’s continued winning ever since. His latest performance saw him outlast 141 players at King’s Resort to win the lion’s share of the €1.3 million prize pool. 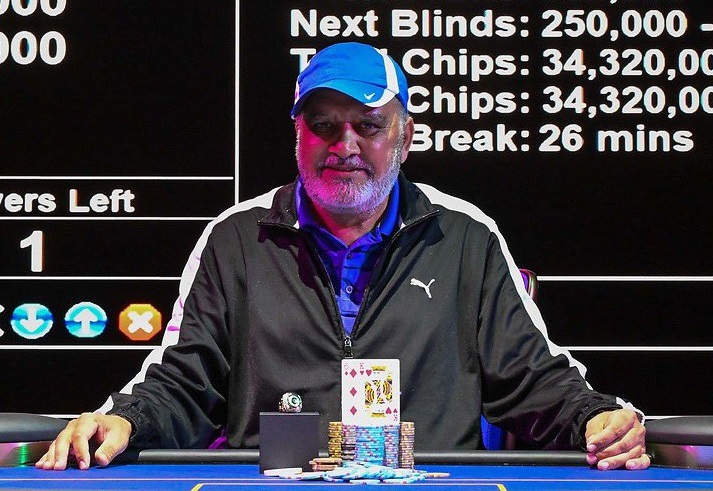 Singh bested the largest field ever assembled for a RunGood Poker Series (RGPS) event on Sunday. The $600 tournament attracted 1,144 runners last week and, on Sunday, 144 reconvened for a final run at the title. When the race was over and the chips had fallen, Singh was the last man standing. The American amateur has been playing poker since 1995 and had just over $274K in live cashes prior to the main event. He blew his previous achievements out of the water by picking up his first RGPS title. In addition to his biggest win to date, Singh bagged himself a seat in the PokerGo ProAm in December.