The poker world’s eyes are firmly glued to the goings-on at the World Series of Poker where some of the biggest names in the game are making their presence felt at final tables showcasing a wide variety of poker variants other than No-Limit Hold’em. While we’re as interested in the action at the Rio as anyone else, we also know that poker is a truly global game played in casinos all across the world. So, join us for a quick recap of some of the biggest wins of the week in Las Vegas, and elsewhere, for the week ending Oct. 10. 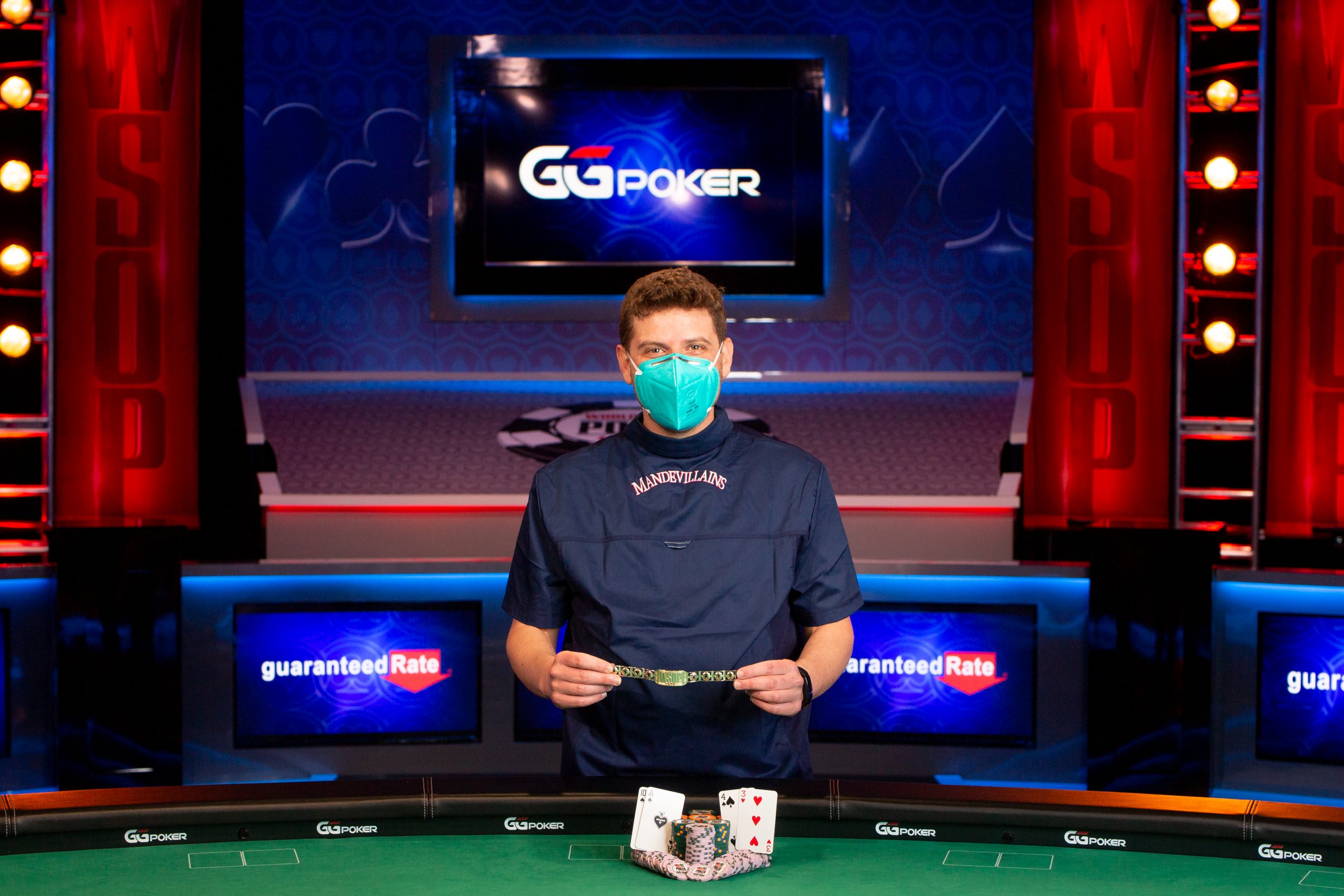 Engel picked up his second WSOP bracelet this week, proving his years of success in the game haven’t only been shaped by Hold’em. With 134 players anteing up in the Omaha 8 or Better event, the Torontonian knew there would be a high concentration of established pros in the field. He wasn’t wrong. The man known online as BodogAri had to get past veterans like Robert Mizrachi and Phil Helmuth to win the title on Thursday. The win takes his WSOP earnings over the $2 million mark. 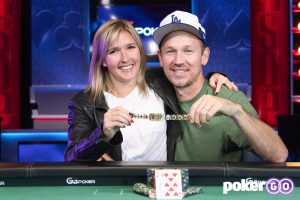 John Monnette won his fourth WSOP bracelet by defeating famed statistician and poker enthusiast Nate Silver heads-up after the two worked their way through a star-studded final table, including John Racener, Jason Sommerville, Kevin Song, and Terrance Chan. In total, 92 players anted up for the tourney. Monnette is one of the few players with multiple bracelets that didn’t come in No-Limit Hold’em events. His previous jewelry is for wins in the events ranging from a $2,500 8-Game Mix to Seven-Card Stud, and No-Limit 2-7. His most recent victory puts Monnette over the $3 million mark in tournament winnings. 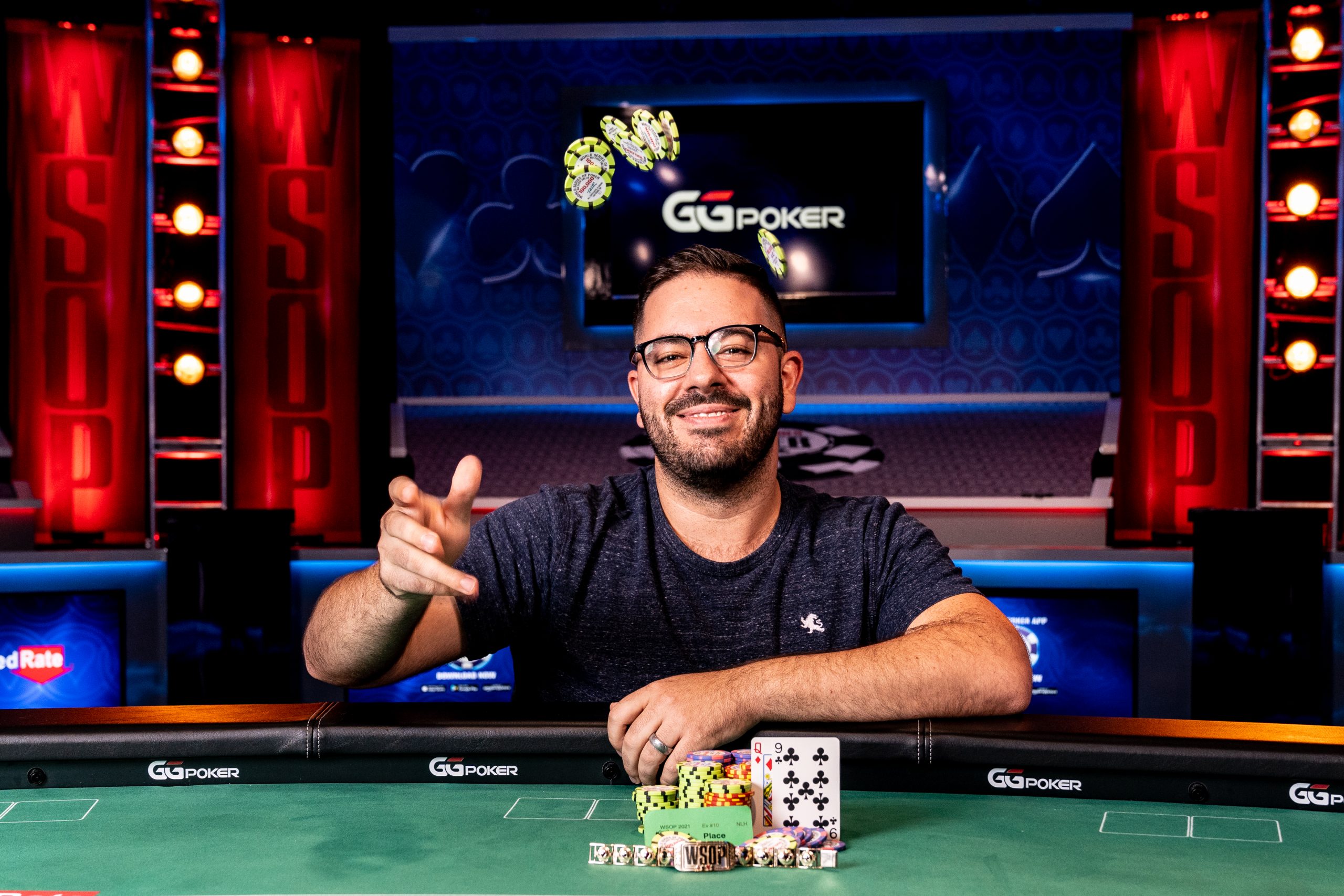 WSOP events are notorious for taking multiple days to play out, but for Perrone, victory came quickly in the one-and-done, single-day turbo event. Despite there being 1,640 players in the mix, the 200BB starting stacks and 20-minute blinds meant the man from Chicago was able to blast his way through the field and win his first bracelet without having to grab a night’s sleep. Perrone first learned to play poker at $5 pizza parties in his hometown. The lessons served him well as he now has more than $332,000 in WSOP earnings and, as of Tuesday, a WSOP bracelet. 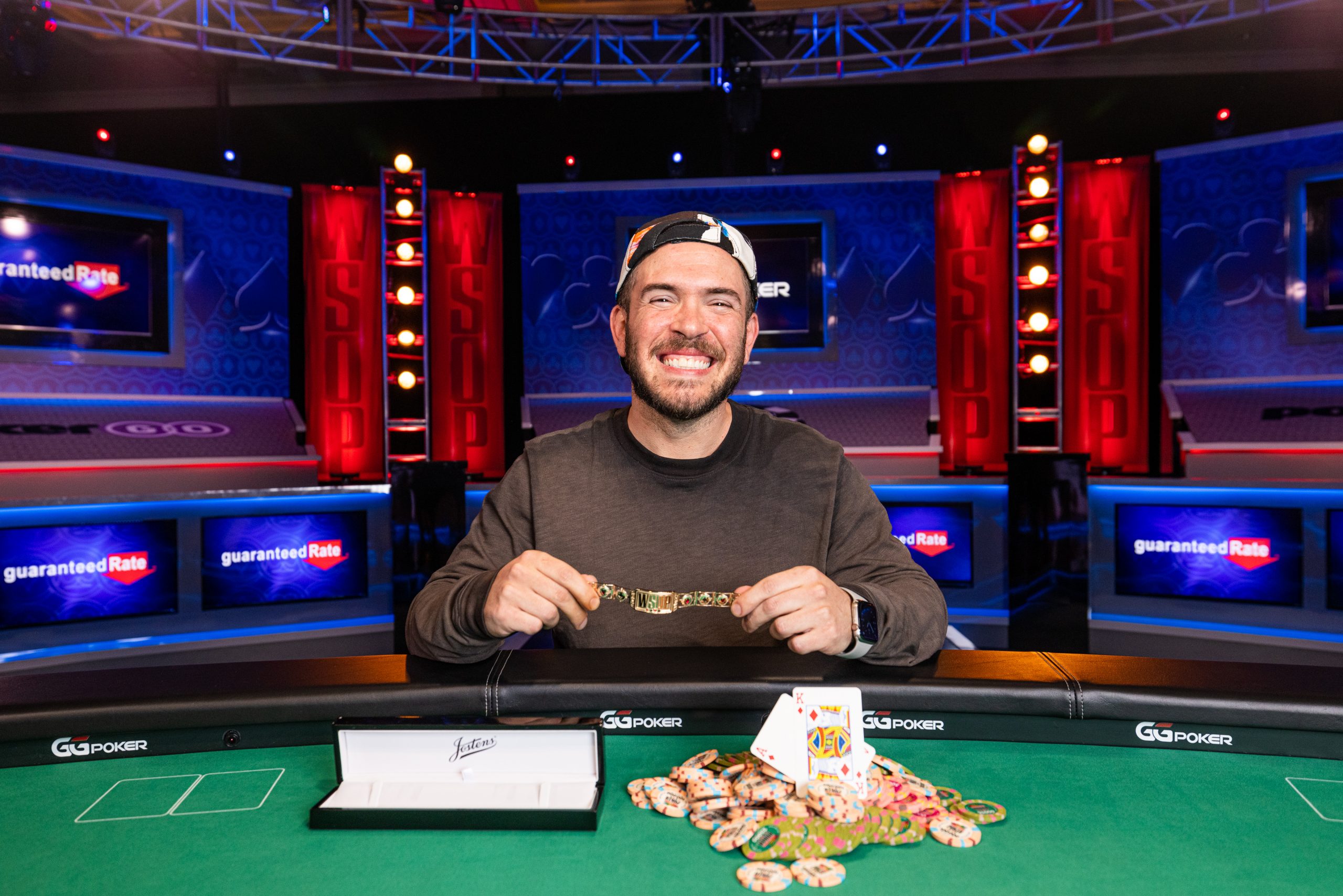 Bronshtein might not be a name that everyone knows, but he’s been a consistent performer on the circuit for the better part of a decade. Known online as Yuvee, Bronshtein typically does his best work away from No-Limit Hold’em events, as he showed on Thursday. The Israeli, who spent a large portion of his life in the US, beat a field of 422 runners in the Limit Hold’em event. His victory over Kevin Erickson in the final stages of the event earned Bronshtein his second WSOP bracelet to go along with the one he won in a 2-7 Lowball event back in 2019.

The best of the rest

The WSOP might be stealing the show right now, but the poker world continues to turn outside of the Rio, and outside of Las Vegas, for that matter. Although major live events are less abundant than usual, we still found some big winners who have played their way into the spotlight. 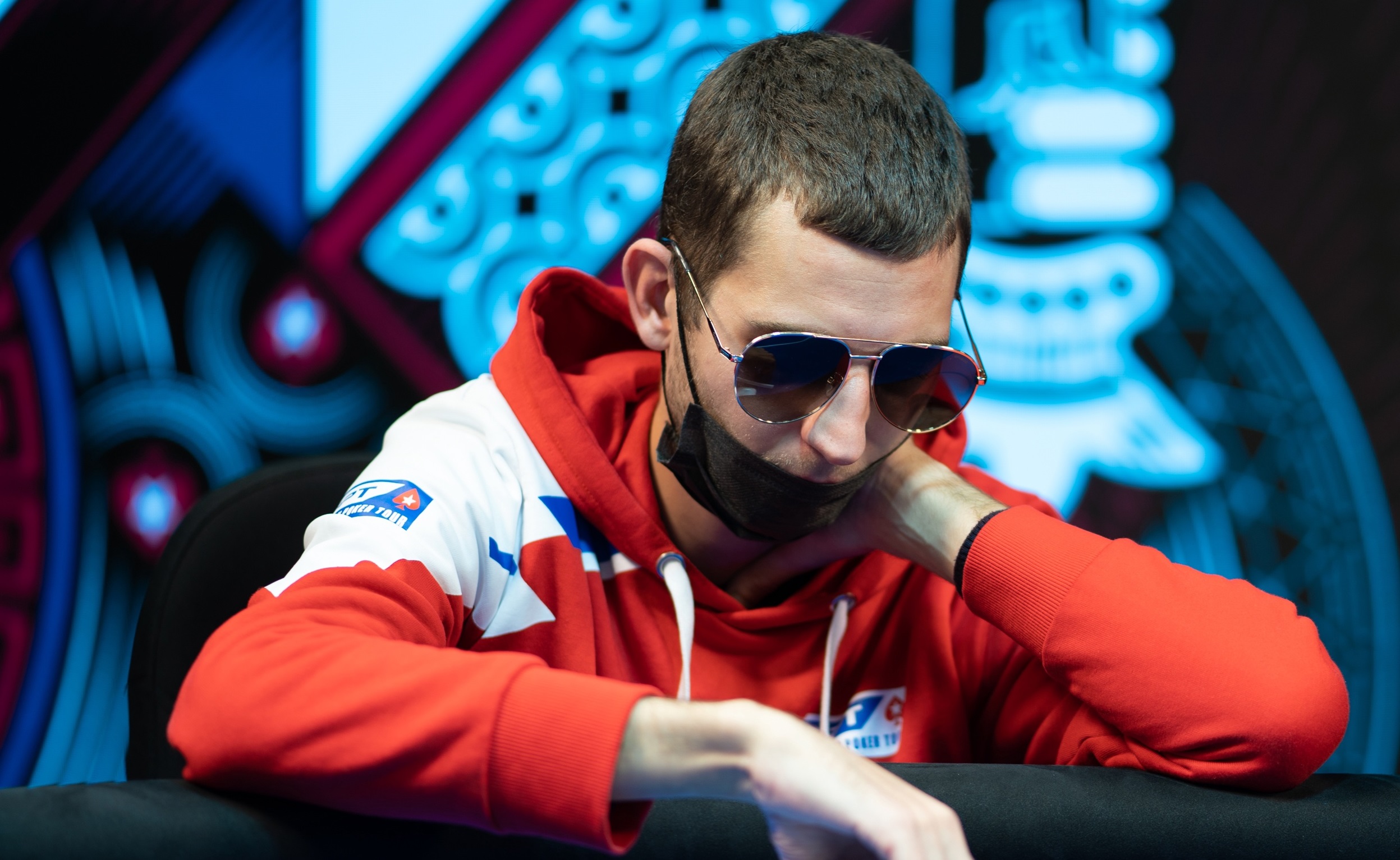 Starinkov had to beat the biggest main event field the EPT Open Sochi has ever attracted, but the payoff was certainly worth it. The Russian grinder had to outlast a total of 1,209 entrants (739 players + 471 re-entries) to claim his second live title and biggest payday to date. Starinkov was one of seven Russians at the final table, and only Henry Toussaint could stop the trophy from staying on home soil. The German put up a spirited fight and even hit a royal flush during Monday night’s heads-up battle. However, as the $1,850 main event drew to a close, Starinkov edged ahead before he finally got the job done in his home casino. 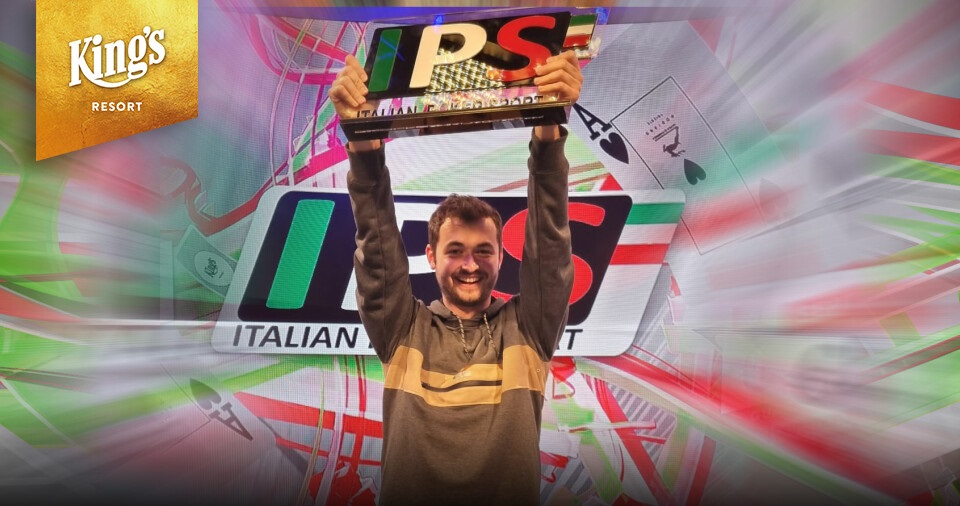 Romania’s Lupascu is the new Italian Poker Champion after defeating a bumper field of 2,631 players at the popular Czech Casino. The meeting of nations certainly proved to be a heady mix as the six days of action ended with an exciting final table on Monday night. Lupascu came in as one of the bigger stacks in the €250 ($290) event and gradually imposed his will over the rest of the field. In the end, Italian grinder Kamenko Dujmovic put up a spirited fight, but fell at the last. That allowed Lupascu to eclipse his previous biggest win by more than €90,000 ($105,000), claim his first major title, and pick up a bonus prize of a free seat in the WSOPE Main Event.

While most of the action in Las Vegas is taking place at the Rio, former WSOP Main Event champ Greg Raymer added a new title to his resume across town at the Westgate. Playing in the $200 HORSE tournament at the Cardplayer Lifestyle Mixed Game Festival, Raymer bested a 124-player field to ride away with $4,911 in cash along with the PokerStars pass that includes a buy-in to next year’s PokerStars Players Championship, a flight to Barcelona, a hotel room, and spending cash.

Bob Pajich, Daniel Smyth, and Chris Wallace all contributed to this story.