There are big winners aplenty this week thanks to high-profile festivals taking place on both sides of the pond. Players were able to ante up in London for the latest EPT from PokerStars or land in Las Vegas for the WPT Five Diamond World Poker Classic. The allure of two high-profile events brought out the masses which, as you’d expect, resulted in mega prize pools. The biggest prize of all went to the newest WPT champion, Chad Eveslage. To see who else made our list of champions, scroll down for CardsChat’s Big Winners of the Week ending October 23. 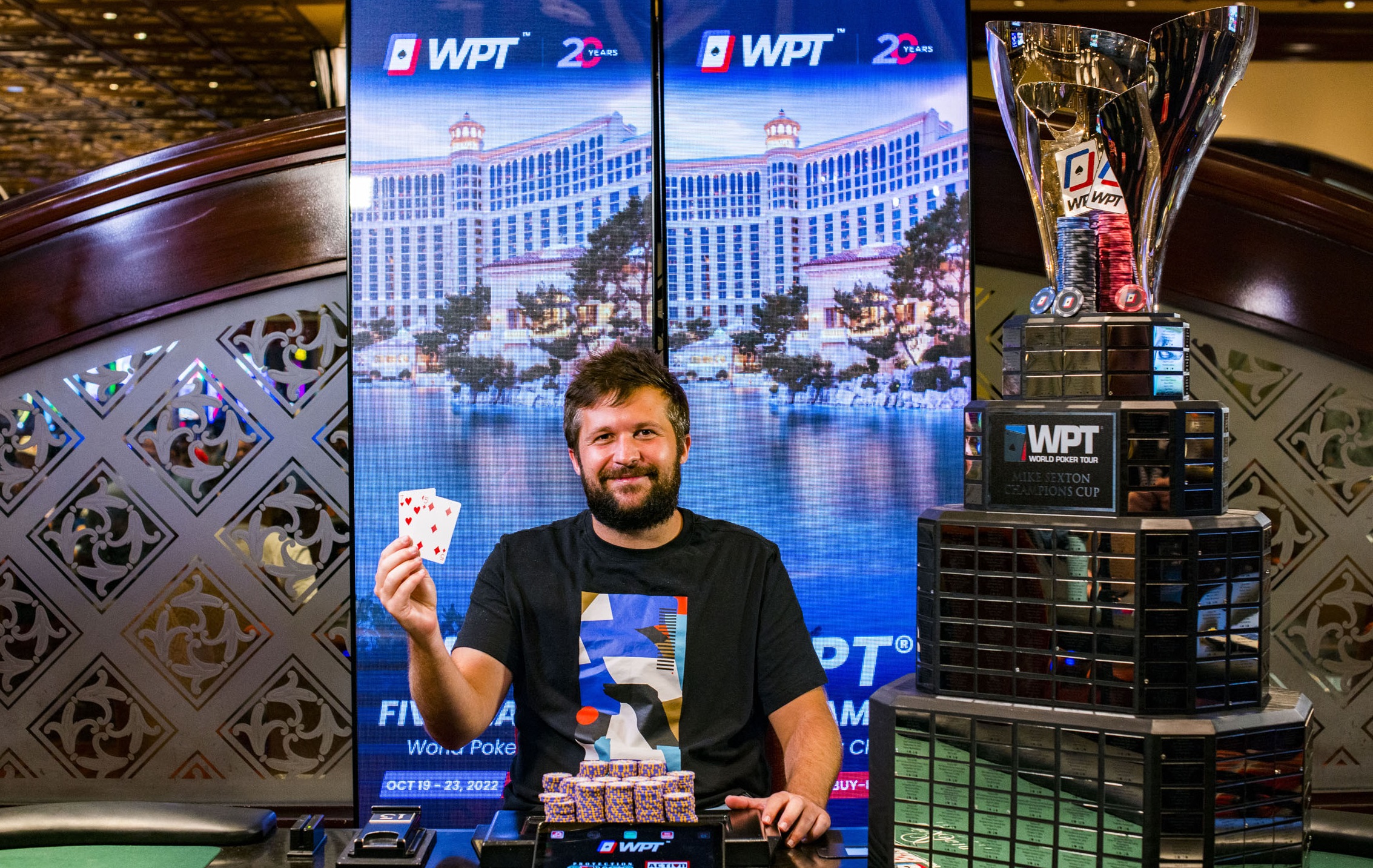 Eveslage came through a field stacked with talent on Sunday to win the $10,400 WPT Five Diamond main event. Players from around the world, including the woman in the middle of poker’s latest drama, Robbi Jade Lew, anted up at the Bellagio last week. Seven players made it through to Sunday’s finale and, at the start of play, Albert Calderon led the way. However, that lead didn’t last. Eveslage took control early on and never looked back. In the end, he picked up his second WPT title, over $1 million, and a free seat in December’s $10,400 WPT World Championship. 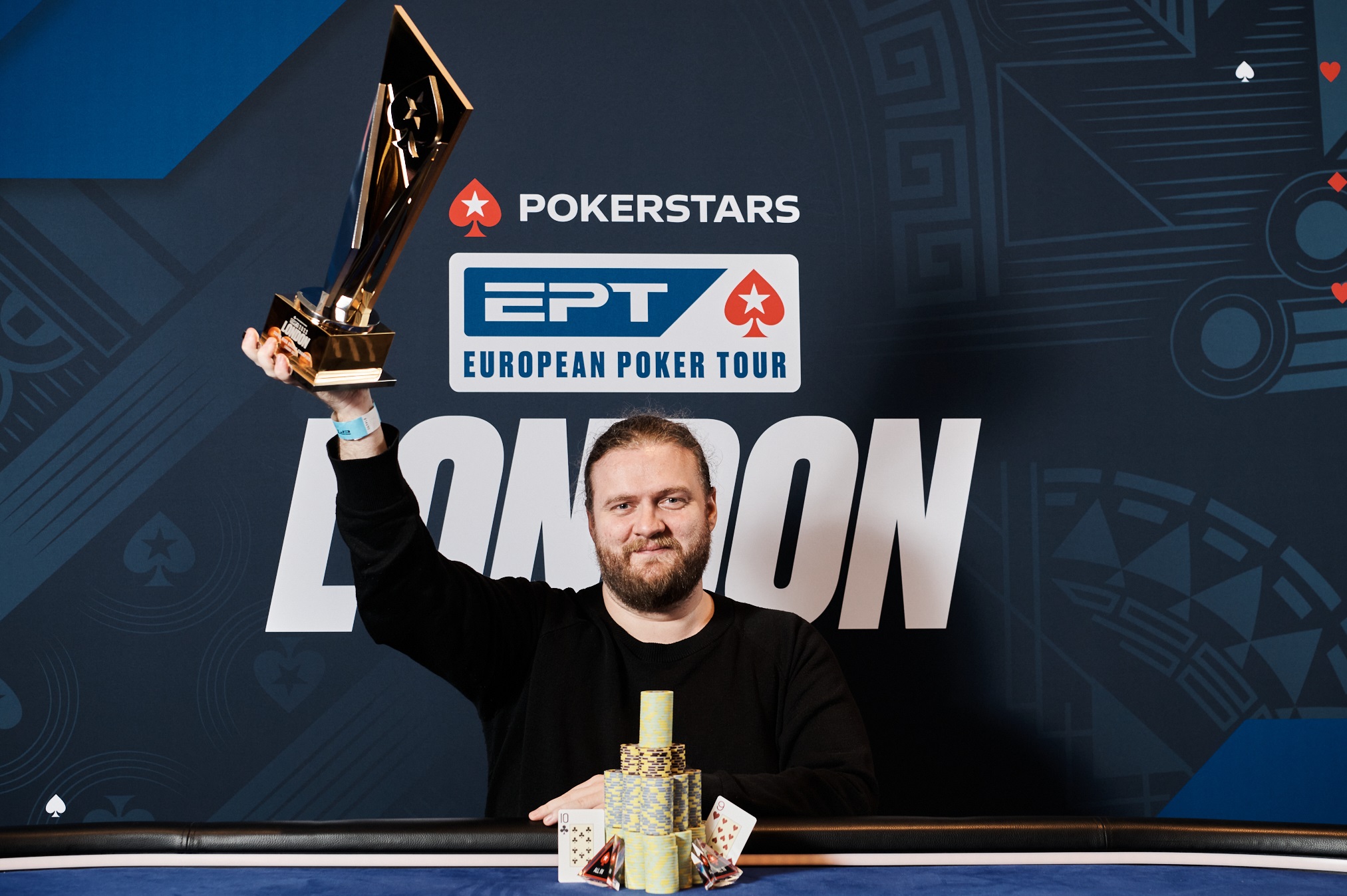 The EPT’s latest £50,000 ($56,500) super high roller attracted a total of 39 entries late last week, but only one player could walk away with the trophy and more than £650,000 ($730,000). The player was Henrik Hecklen. Juan Pardo led at the start of Sunday’s final table but he couldn’t get over the line in first. Pardo led for most of the final session, but short-stack Henrik Hecklen never gave up. While all eyes were on Pardo, Hecklen chipped up. He eventually took the lead heads-up and secured the win. The Danish pro has won four EPT titles, a WPT trophy, and a Triton main event. 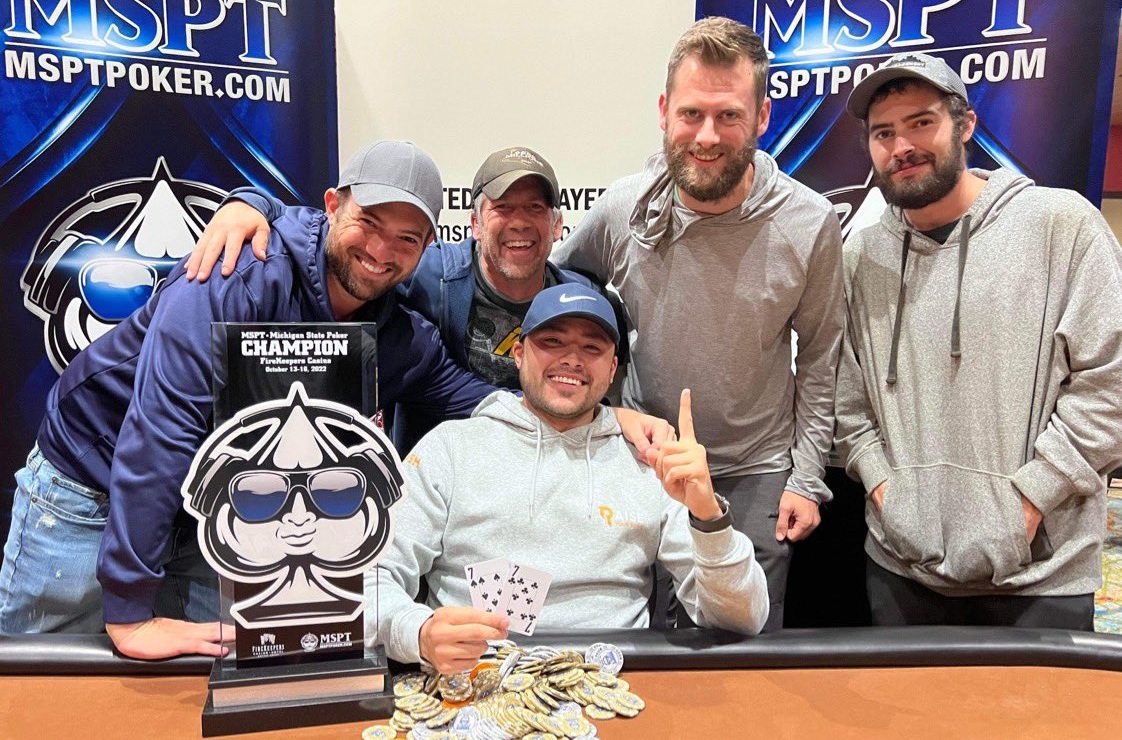 Davis hit the biggest win of his career last Monday and earned the respect of 2009 WSOP Main Event winner and Michigan native, Joe Cada. The breakthrough performance saw Davis defeat a field of 2,409 players in the $1,100 main event. The victory is only the second time Davis has stood atop the winner’s rostrum in the live arena since 2015. The wait was worth it as 17 hours of play on Day 2 allowed the Michigander to secure his biggest-ever win. 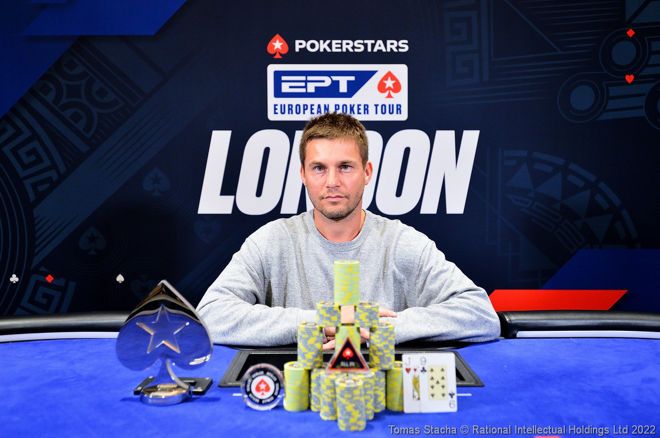 Kaverman claimed another six-figure score last Saturday after defeating a field of 30 players in the EPT’s £25,000 ($28,300) high roller. The event was scheduled to last for one day only, but Kaverman and his fellow finalists almost took it into a second with their conservative plays. Current WSOP Main Event champion Espen Jorstad was among those grinding on the final table, as was Orpen Kisacikoglu who eventually pushed Kaverman to the wire. Eventually, however, something had to give and Kaverman got the win to take his tournament earnings over $17.5 million. 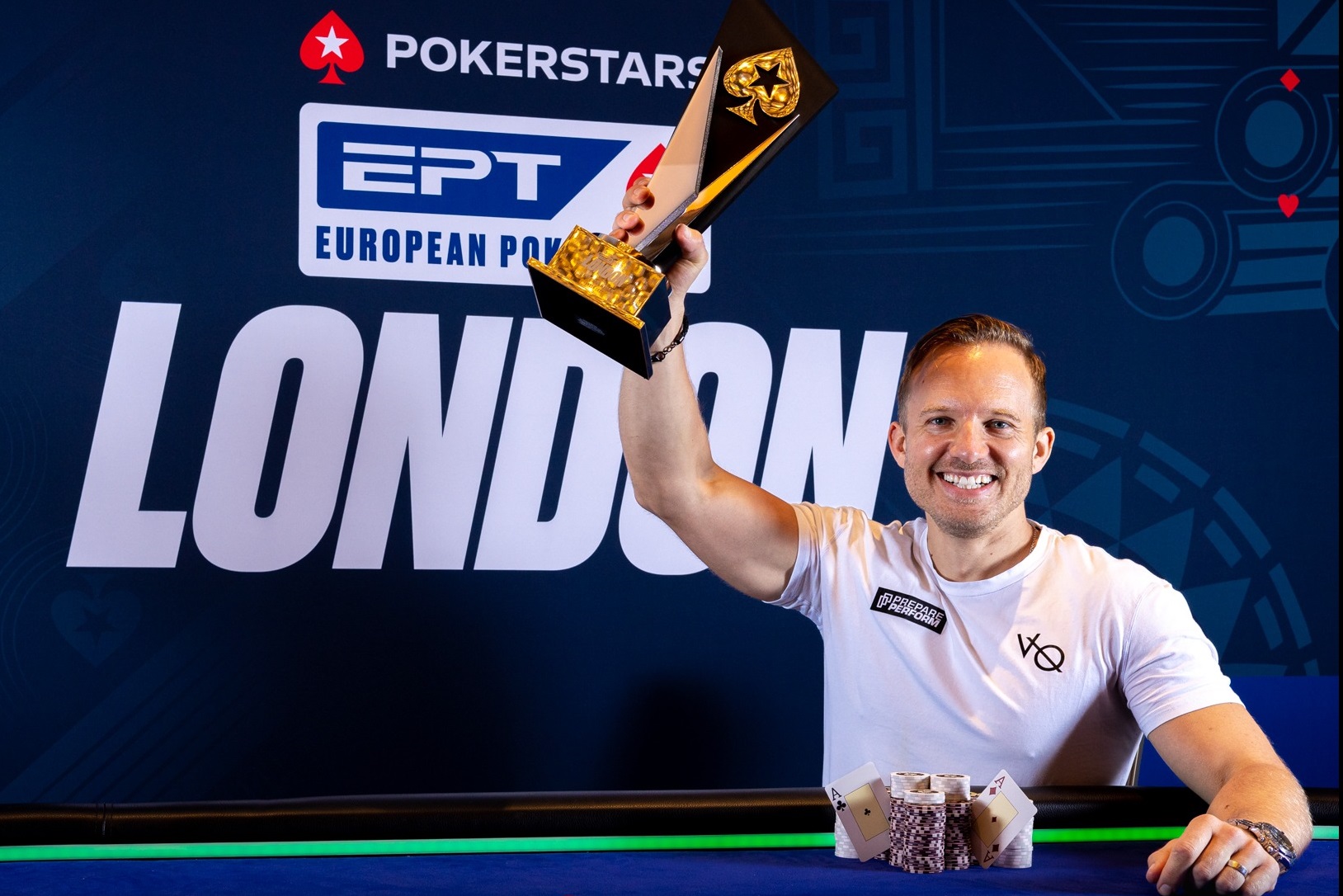 Jacobson took full advantage of UKIPT coming to his adopted home city of London by winning its record-breaking event last Saturday. The 2014 WSOP Main Event winner topped a field of 1,458 entries in the £1,100 ($1,245) tournament to secure his first UKIPT title. The Swedish pro had previously tasted success twice on PokerStars’ European tours, winning side events in Vienna and London. He now has a UKIPT trophy in his collection and another six-figure sum added to his $17 million+ career total. 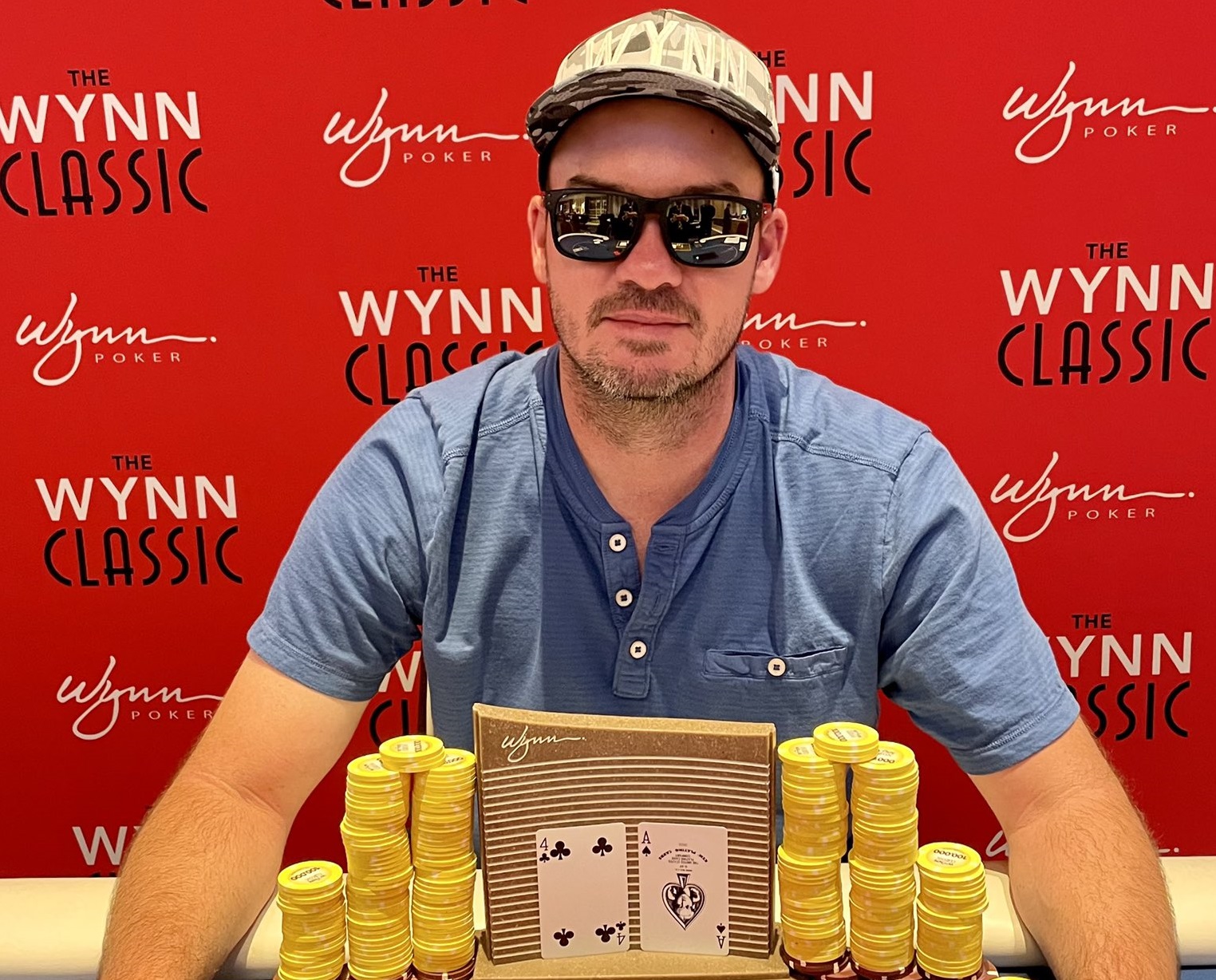 Jewell was crowned Wynn Fall Classic champion last Monday after beating a bumper field of 1,060 entrants. The American secured lucky title number 13 after beating Eric Baldwin heads-up in the $1,600 event at the Wynn. The win now stands as Jewell’s biggest ahead of the $242,909 he won in the 2010 WSOP Circuit main event in Hammond, Indiana. 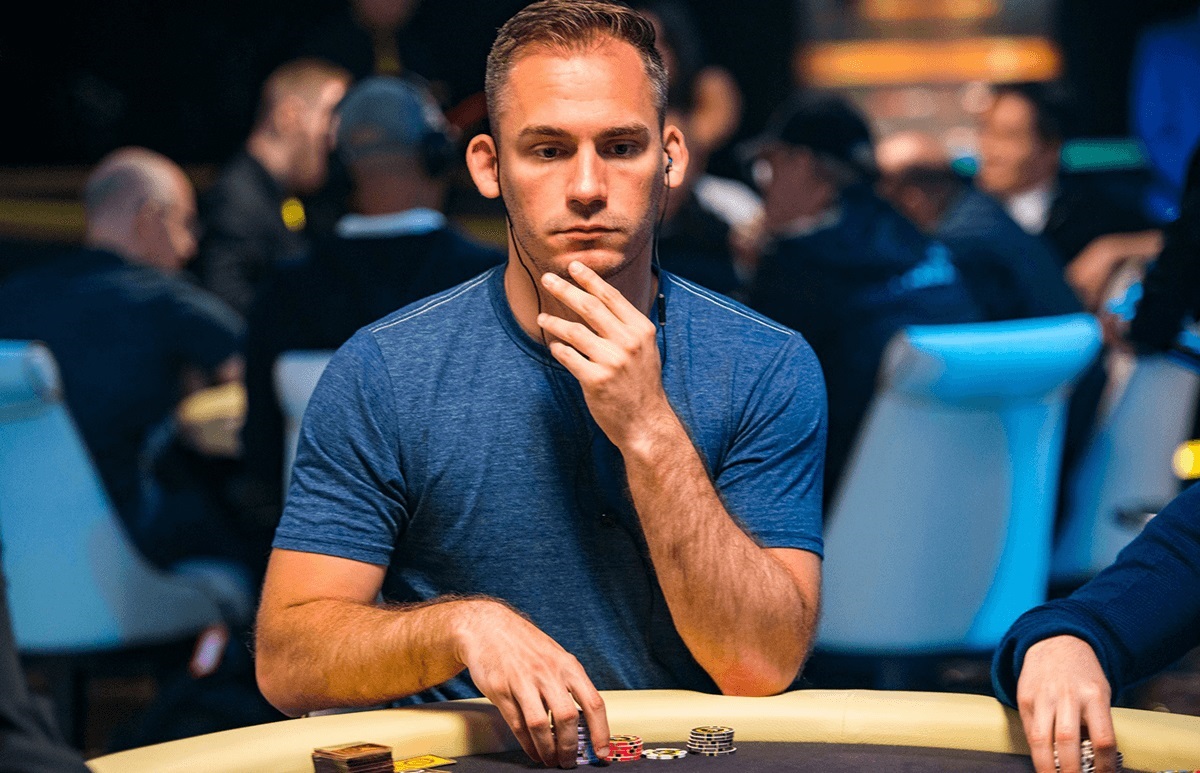 Bonomo breaks records in poker. That’s a fact. The current leading money winner of all time was back in the winner’s circle last week after winning the WPT’s $25,000 high roller. Bonomo beat a small but talented field of 17 entries last Tuesday to win just short of $230,000. The win is made even more impressive by the fact Bonomo won another high roller the week before. On that occasion, he banked $75,792. His combined haul not only took his recent earnings over the $300,000 mark, they made Bonomo the first player to win two titles at this year’s WPT Five Diamond Classic. 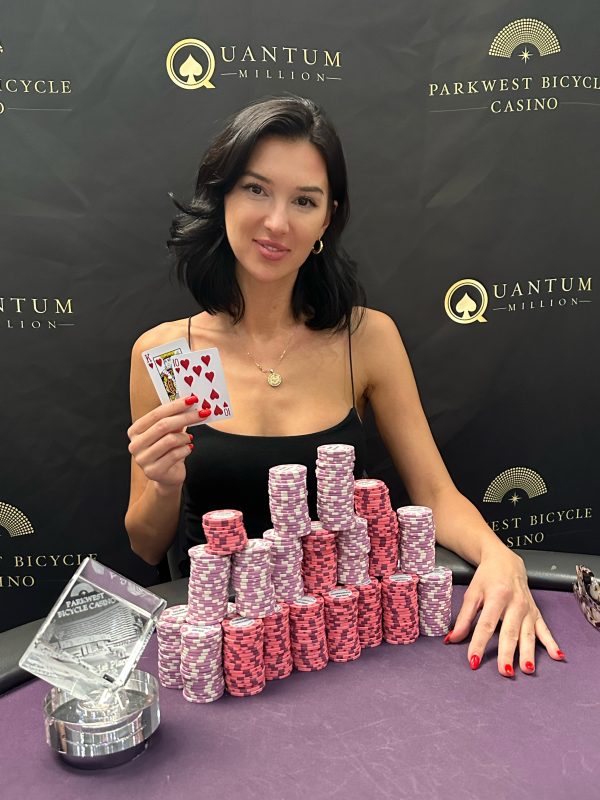 Safiya Umerova continued her recent hot streak on the poker tables, taking down her second major event of the 2022 Big Poker Oktober at the Bike. Just two weeks after Umerova won the $100K event for $33,750, she bested another large field, this time of 708 total entries, earning just under $30K in a three-way chop. The buy-ins in this event ranged from $170 on Day 1, to $1,100 on Day 2. Umerova said after the win that she took a break from tournaments this year before the WSOP in the summer, and has now turned her focus to tournaments for the time being, with immediate success at the Bike this month. 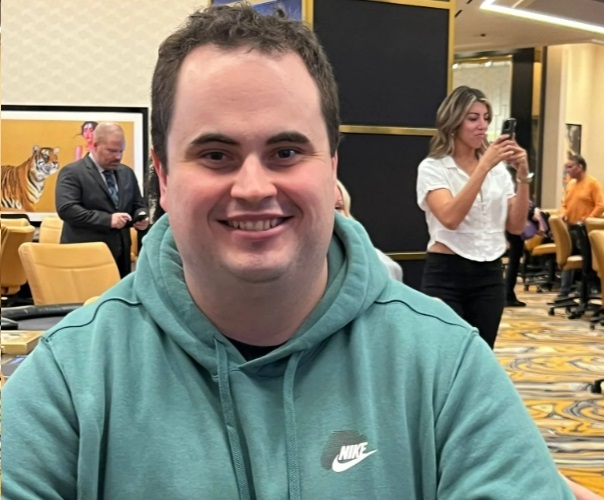 Kruk joined 20 other players last Monday for a charity event in aid of Double Up Drive. The $2,000 tournament was set up by poker pro and founder of Double Up Drive, Dan Smith. Many of his friends, including Scott Seiver, Joe Ingram, and Stephen Chidwick, entered ( and re-entered multiple times). However, when the fun was done, it was Kruk who walked away with the winner’s trophy.