Big Winners of the Week (Nov. 8 – 14): Scott Ball Takes a Little One, Breakthrough Win at the Wynn, Poker in Europe + an UNO World Champ

The WSOP Main Event is in full swing, but tournament players aren’t sitting idly by while the final few battle for an $8 million top prize. With events taking place across the US and the world at large, another crop of big winners has bet their way into the spotlight this week. In addition to shining a light on breakout performances from grinders like Milos Ivanovic, we’ve got the lowdown on UNO’s first-ever world champion. To see how a game of UNO earned someone $50,000 and more, scroll down for our Big Winners of the Week ending Nov. 14. 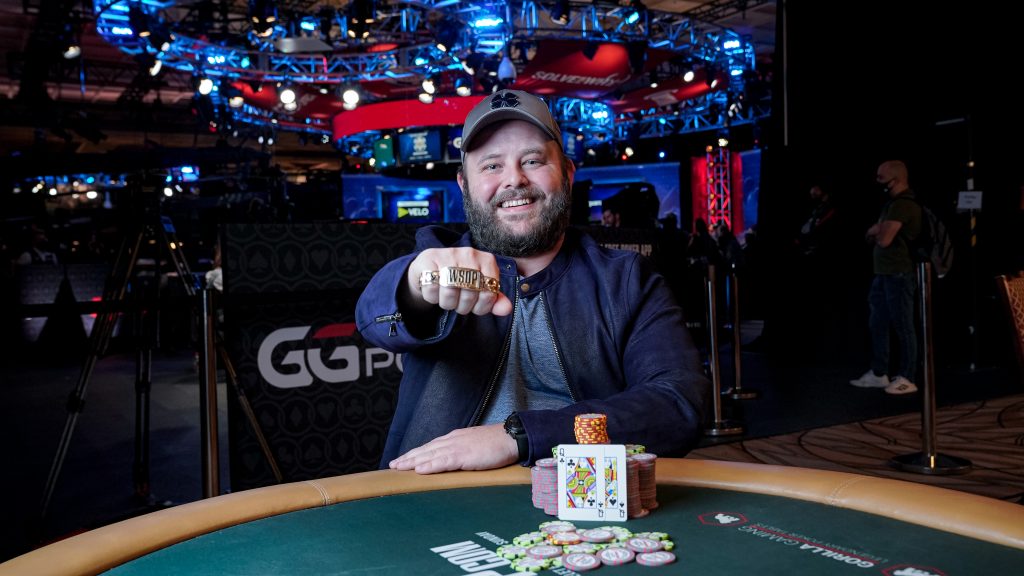 
Little One for One Drop
World Series of Poker

Just a few weeks after winning his first WSOP bracelet, Ball kept the rungood rolling in one of the series’ marquee events — a $1,111 NLH that sends 10% to the One Drop Foundation. The five-day tournament at the Rio in Las Vegas attracted 3,797 entrants for a prize pool of more than $3.8 million and a $380K donation to the cause of global clean water. Ball’s victory brings his total winnings for the 2021 WSOP to more than $1.5 million, and puts him in second place for WSOP Player of the Year and first place on the Velo “No Limits” leaderboard. 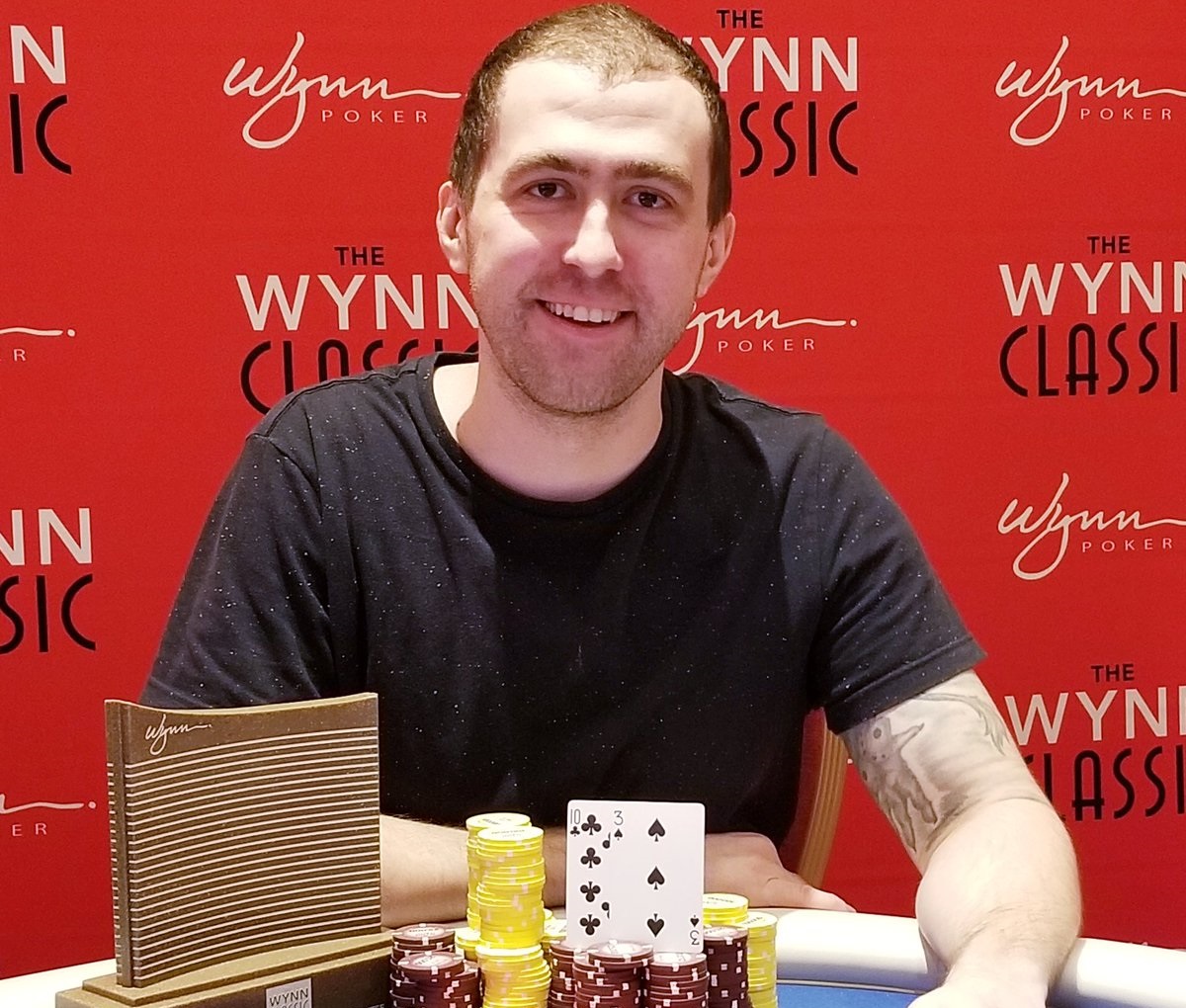 Ivanovic may have squeaked into our list of this week’s Big Winners after the Wynn’s $1,100 event trickled over into Sunday morning, but he’s a more-than-worthy addition. The Chicago pro is in Las Vegas for tournament season and already had fifth-place finish at the Fall Classic prior to beating a field of 1,438 entries on Sunday. Ivanovic came through a tough final table that included former GUKPT champion Yiannis Liperis on route to picking up his biggest payday by more than $160,000. 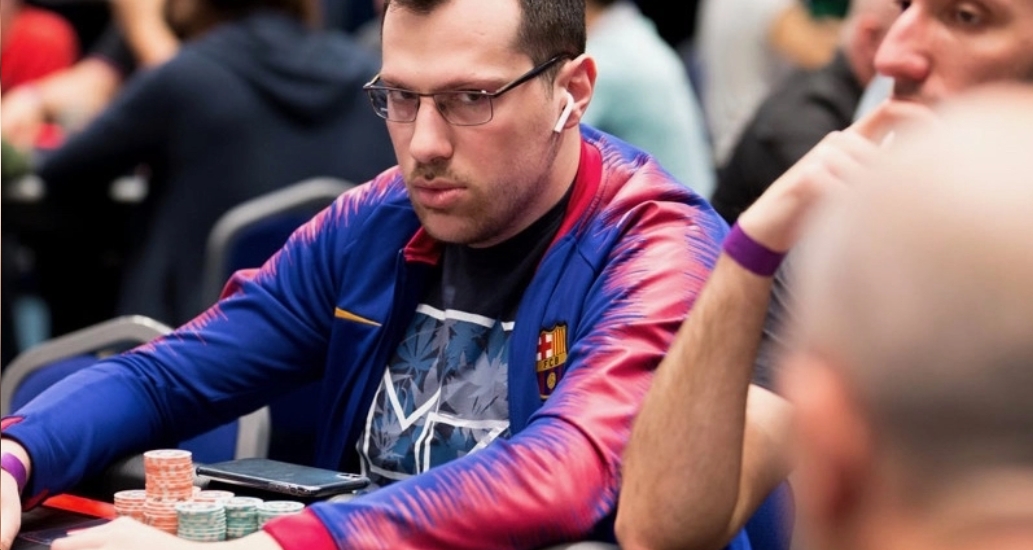 Martirosyan might be a solid bet to do well in any WSOP event he enters, but the Russian wasn’t in Las Vegas last week. Instead, he stayed in his native Russia, a decision that proved to be profitable as he outlasted a 598-entry field on Sunday to win the $10,500 EAPT main event. The Partypoker-sponsored event attracted some of Eastern Europe’s top pros and upcoming stars. However, it was 2021 Super High Roller Bowl Europe champion Martirosyan who added to his $2.7 million in live earnings with a convincing victory over fellow Russian, Artur Adamyants. 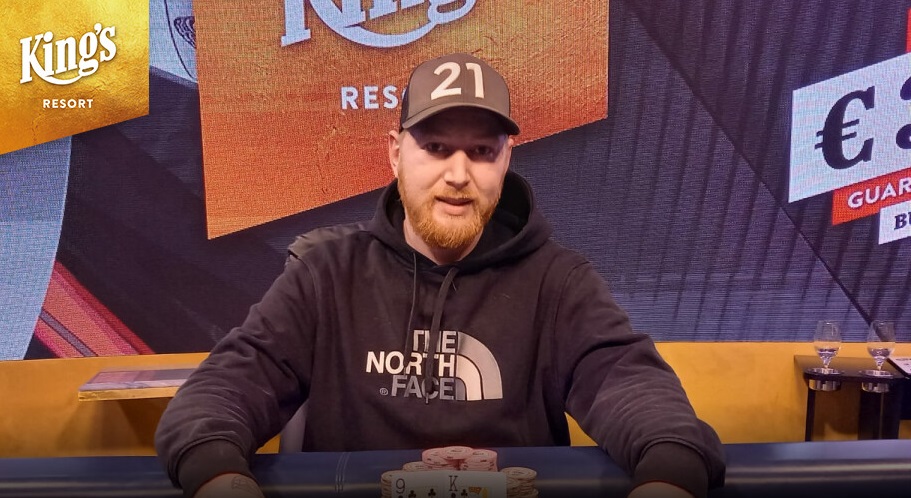 The German Poker Days’ marquee tournament might have taken place in Rozvadov, Czech Republic, but that didn’t stop 2,206 players from anteing up, or 174 of those entrants from exercising their right to rebuy last week. Nor did it stop Dutch amateur Smolders from scoring the biggest payday of his poker career on Sunday. Even in the face COVID restrictions in Europe, Smolders was able to enter the €175 ($200) event and grind his way through four days of poker to beat Frenchman Safwane Bahri heads-up. In addition to picking up a five-figure prize, Smolders earned a reason to return to Rozvadov at the start of December thanks to a free seat in the €10,000 ($11,400) WSOPE Main Event. 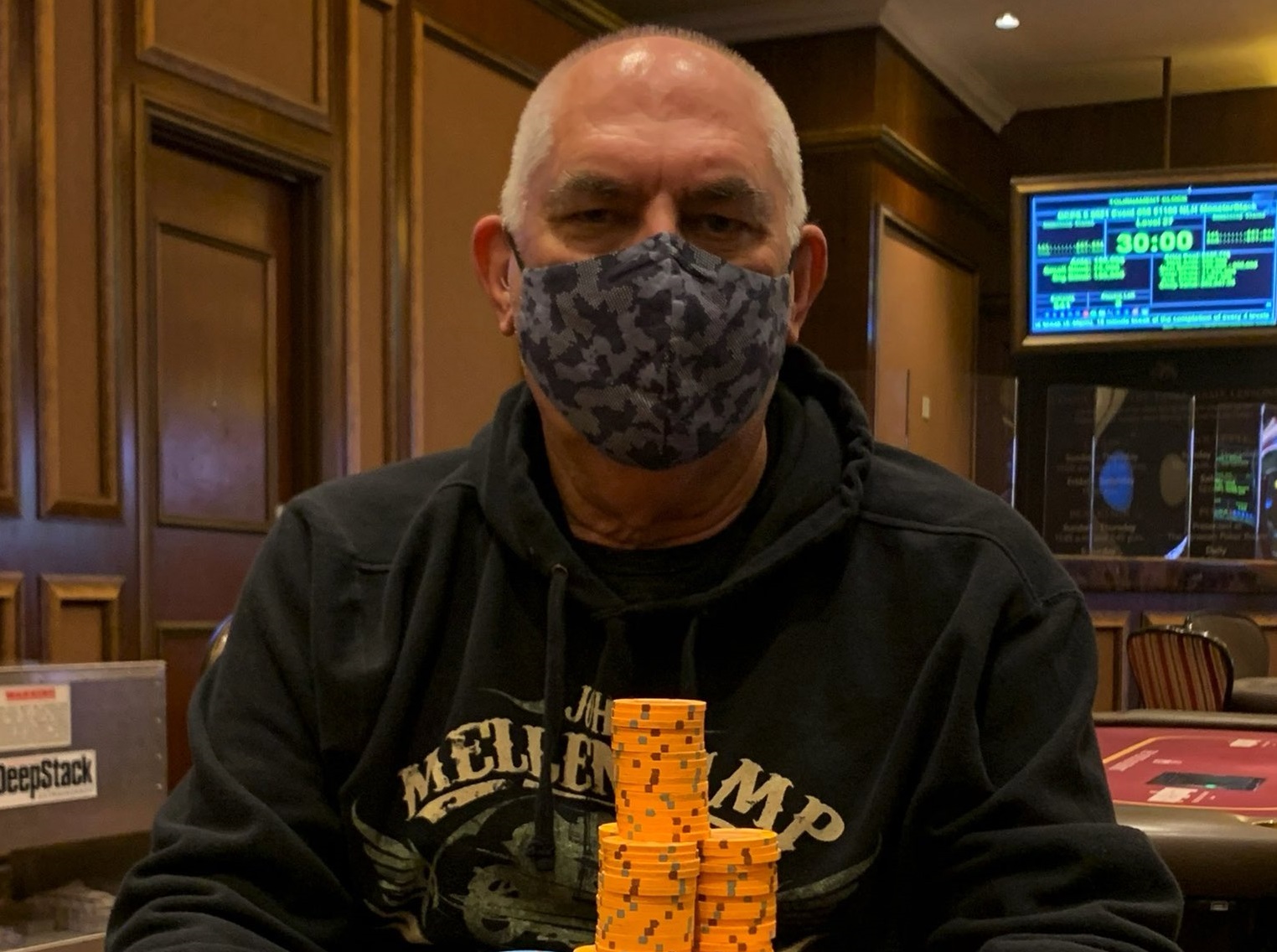 Cook’s trip from Arizona to Las Vegas has been a successful one over the past two weeks. He cashed in Event #8 at the WSOP for $1,050 and went deep in the Main Event last week before hitting the rail in 322nd place. Cook took a portion of his $33,900 Main Event winnings across the Strip to the Venetian on Saturday for the $1,100 one-day deep stack event. After weaving his way through a field of 341 players, Cook chopped the prize money heads-up to take his weekly winnings over the $100,000 mark. 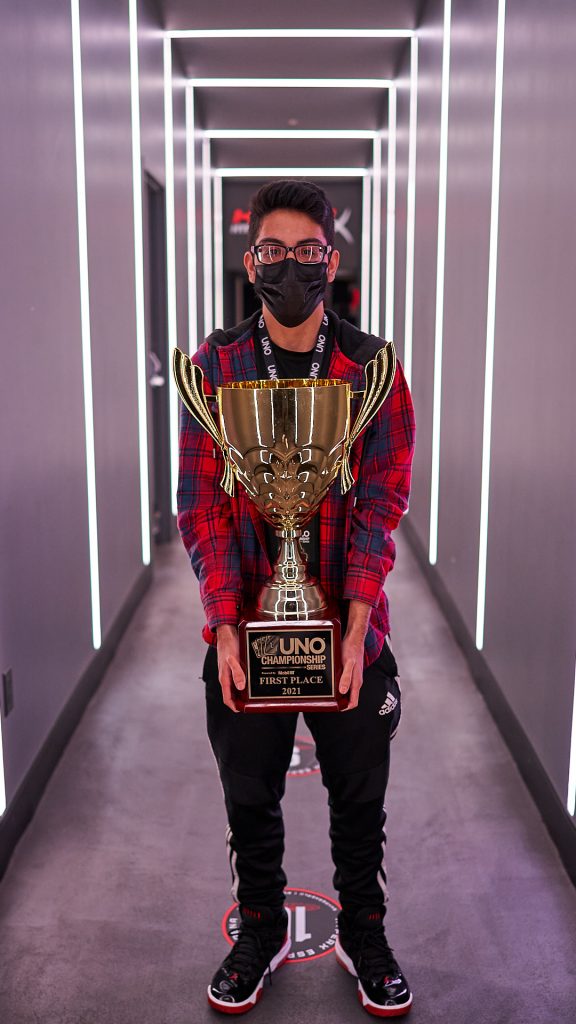 At 20, Rodriguez isn’t even old enough to play most games offered at the Luxor in Las Vegas. But in the HyperX Esports Arena, where he took on seven other finalists to claim the first-ever world championship for UNO, the long-time kitchen table staple. More than 450,000 people watched the mechanical engineering major at Sacramento State University compete against a star-studded field via UNO’s new TikTok channel. Despite beating a host of famous faces, including gamer Richard Tyler Blevins (aka Ninja), and retired NASCAR racing driver Clint Bowyer, Rodriguez isn’t turning pro. Instead, he’s going to use the largest UNO prize in history to help his family. 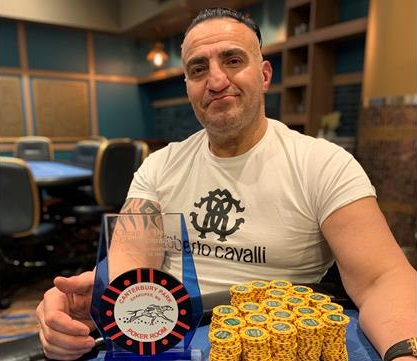 The poker community might be focused on the big money events at the WSOP right now, but tournament life goes on elsewhere in the US. The aptly named Cheap and Deep attracted a bumper field of 648 players to Shakopee, Minnesota, last week. That gave local grinder Wazwaz the chance to turn his $300 buy-in into a five-figure sum and his biggest win to date on Sunday night. The Canterbury Park Casino regular eventually cut a deal with Yer Vang before winning the final pot and lifting the trophy.