The dust has settled on this year’s WSOP, but the 2021 poker season is far from over. From Loni Hui proving why she’s one of the best in the game to Europeans winning WSOPE bracelets in the Czech Republic, there are players aplenty making sure their years come to a profitable end. So, with that being said, here are CardsChat’s Big Winners of the Week ending Nov. 28.

Bise didn’t let the Czech Republic’s new COVID restrictions stop him from winning a WSOPE bracelet on Friday. The Swiss grinder won the Swiss Poker Open High Roller in Rozvadov for €19,000 ($21,400) in October and was back on the winner’s rostrum again last week. It took a week to whittle down 1,397 entrants to a final table of nine in the €1,350 ($1,520) event, but only four hours to finish the job on Sunday. Bise’s first WSOPE bracelet will now take its rightful place alongside the WSOPE International Circuit trophy he won in 2018. And with a free seat in the €10,350 ($11,600) WSOPE Main Event, Bise could well add another title to his collection in the coming days.

Vranken had to play snug during Saturday’s final session, but his strategy paid off. The €1,650 ($1,860) mixed event attracted 349 entries and the Dutchman made it through to the finale as one of the shortest stacks. A couple of bluffs kept him afloat long enough to find some good hands and hit some timely double-ups. Vranken was still battling for survival when he reached heads-up play, but after taking the lead against Moncef Karoui, he never looked back. The win was Vranken’s biggest to date and, more significantly, his first WSOPE bracelet. 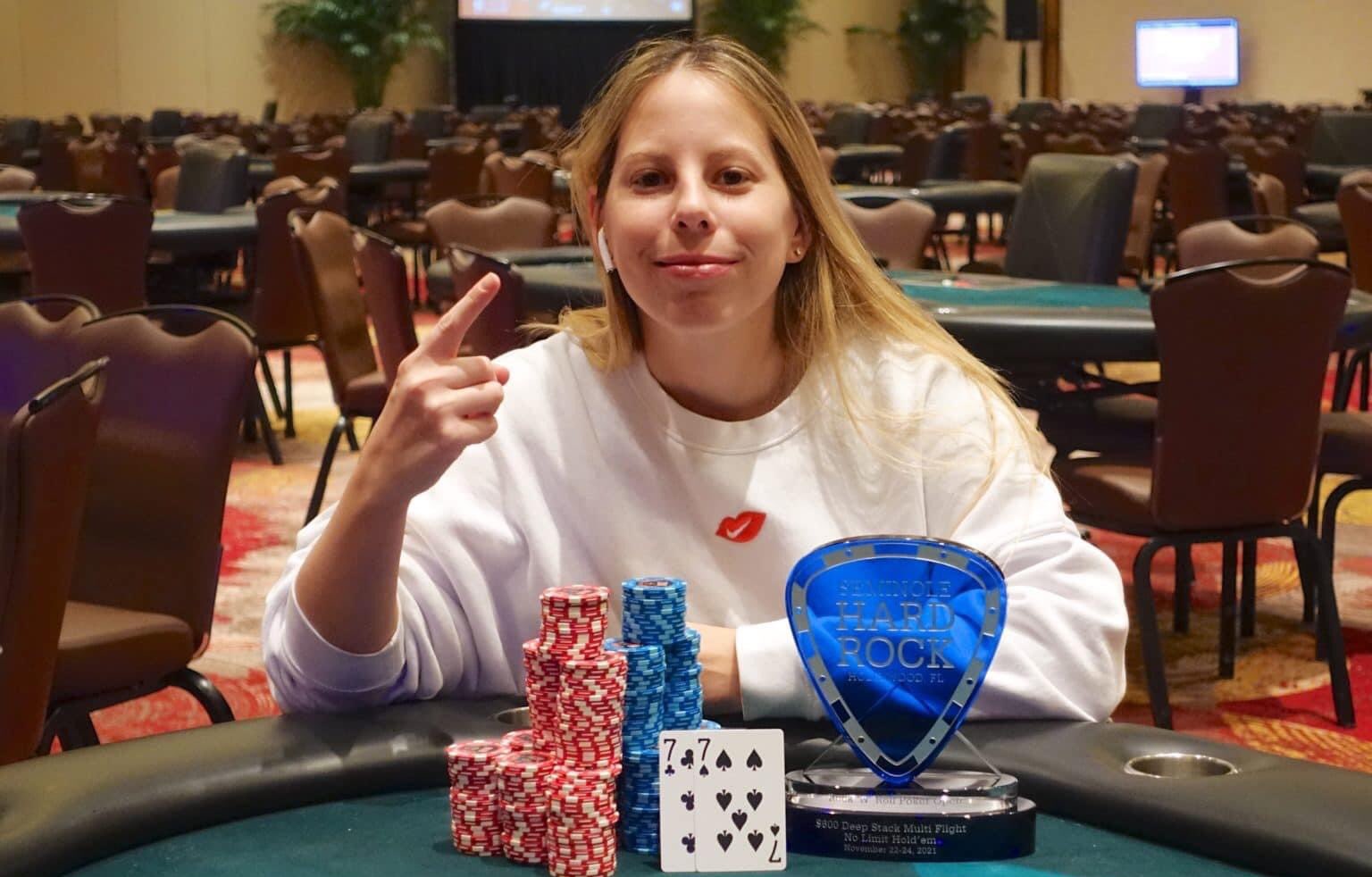 Poker pro Loni Hui, (né Harwood), took her earnings over the $3.3 million mark on Friday by winning the $600 Deep Stack event at Seminole Hard Rock in Hollywood, Florida. Harwood married fellow pro Phillip Hui last December and, on the eve of their wedding anniversary, she added another five-figure sum to her bankroll. Beating a field of 972 players earned Hui the 11th live win of her career, which includes multiple six-figure paydays, a WSOP Circuit Ring, and a WSOP bracelet. 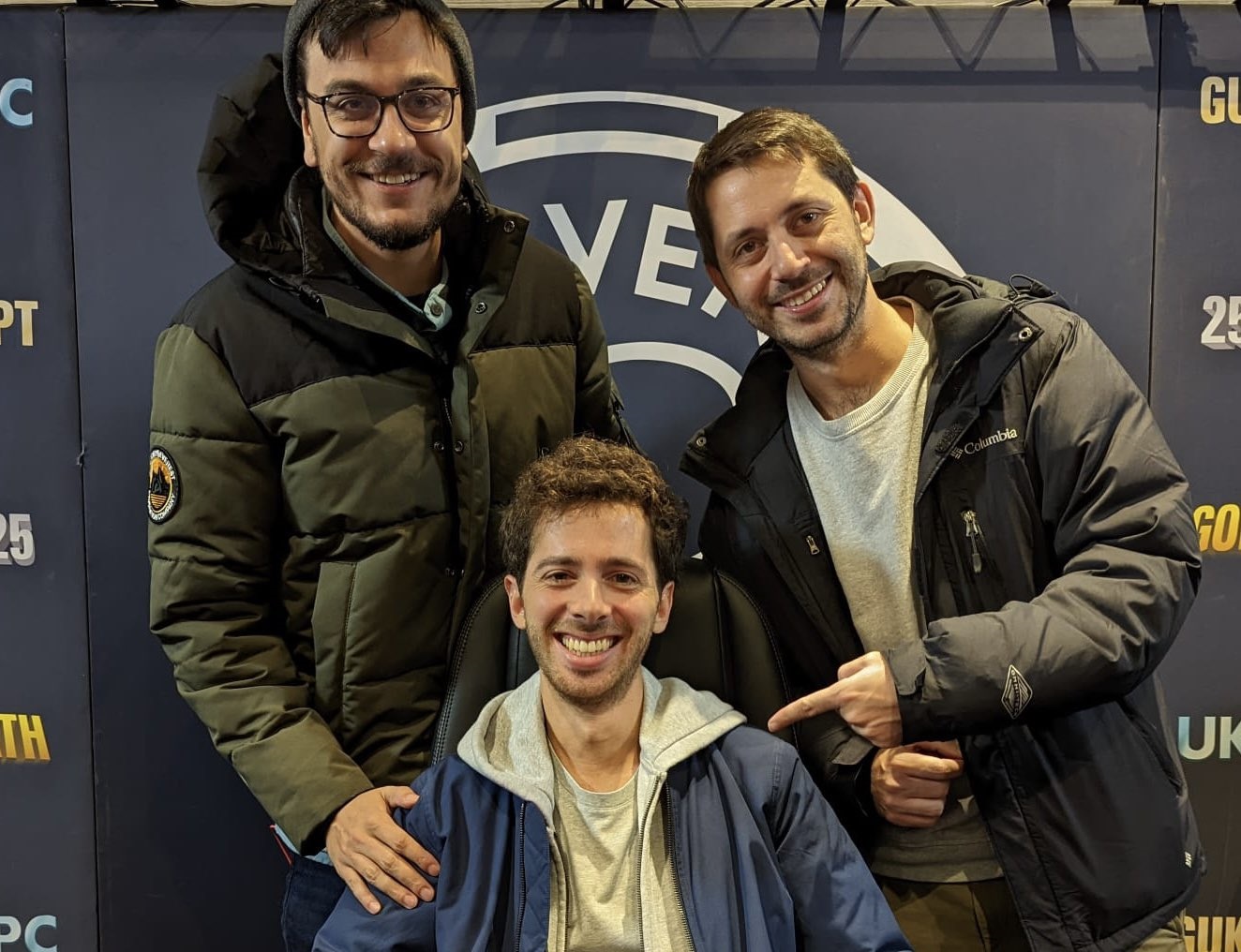 The GUKPT is building up to its annual Grand Final and Souki has found his groove at just the right time. The Englishman had more than $500,000 in live earnings before the £370 ($490) Mini Main Event and showed his class throughout. As the field was cut from 688 to two at Grosvenor, Souki dominated the action. In the end, he put on a convincing performance during Wednesday’s final table to scoop the biggest payday of his career and his first GUKPT title. 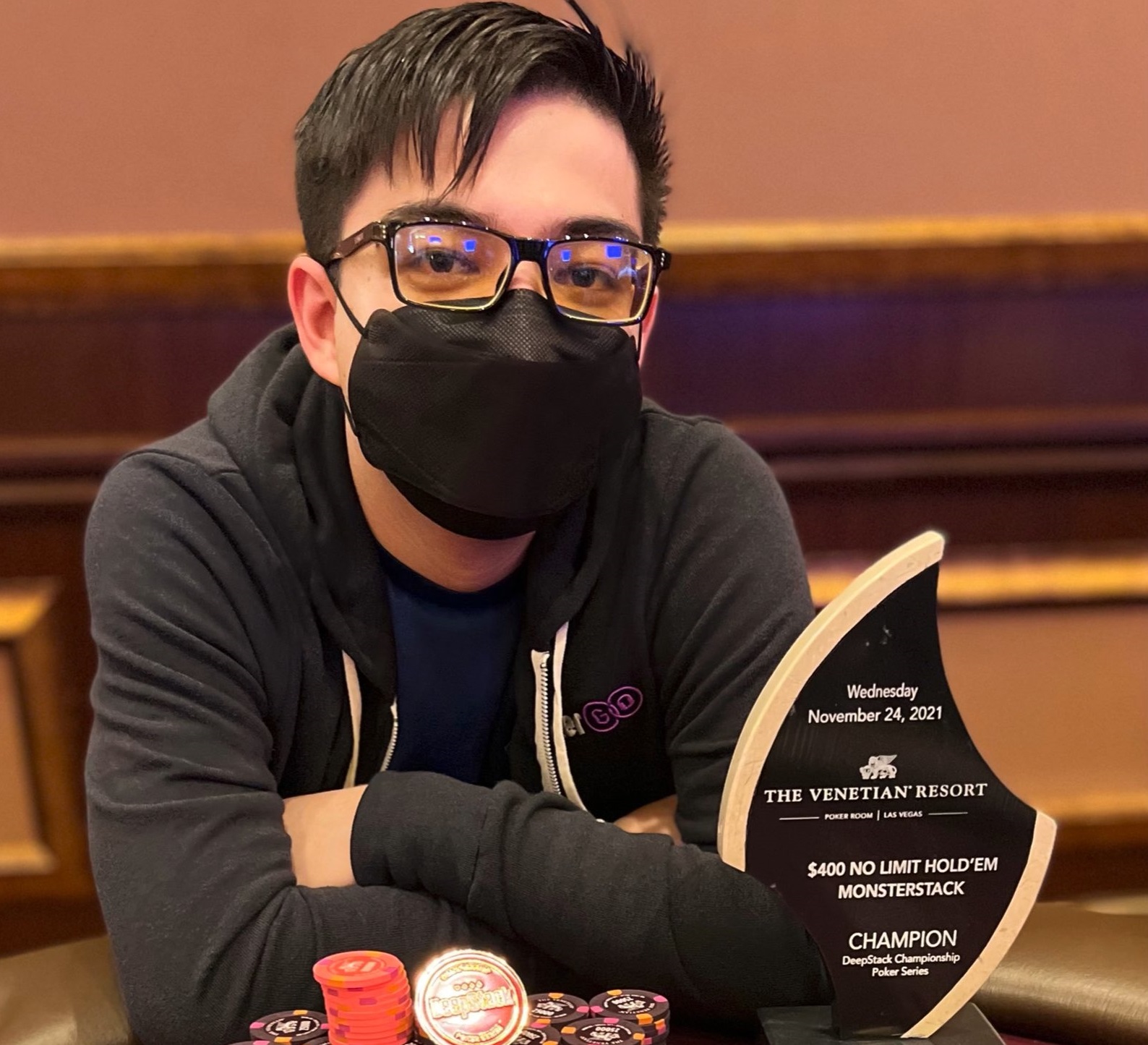 Weymouth has been in Las Vegas flying the flag for Guam throughout November and, finally, his persistence has paid off. The young grinder managed to hit one cash at the WSOP for $3,515, but he won significantly more at the Venetian on Wednesday. The $400 MonsterStack event attracted 136 runners and Weymouth got the job done after a heads-up chop. The five-figure score was 10x more than his previous biggest win and puts him among the top-ranked poker players from Guam. 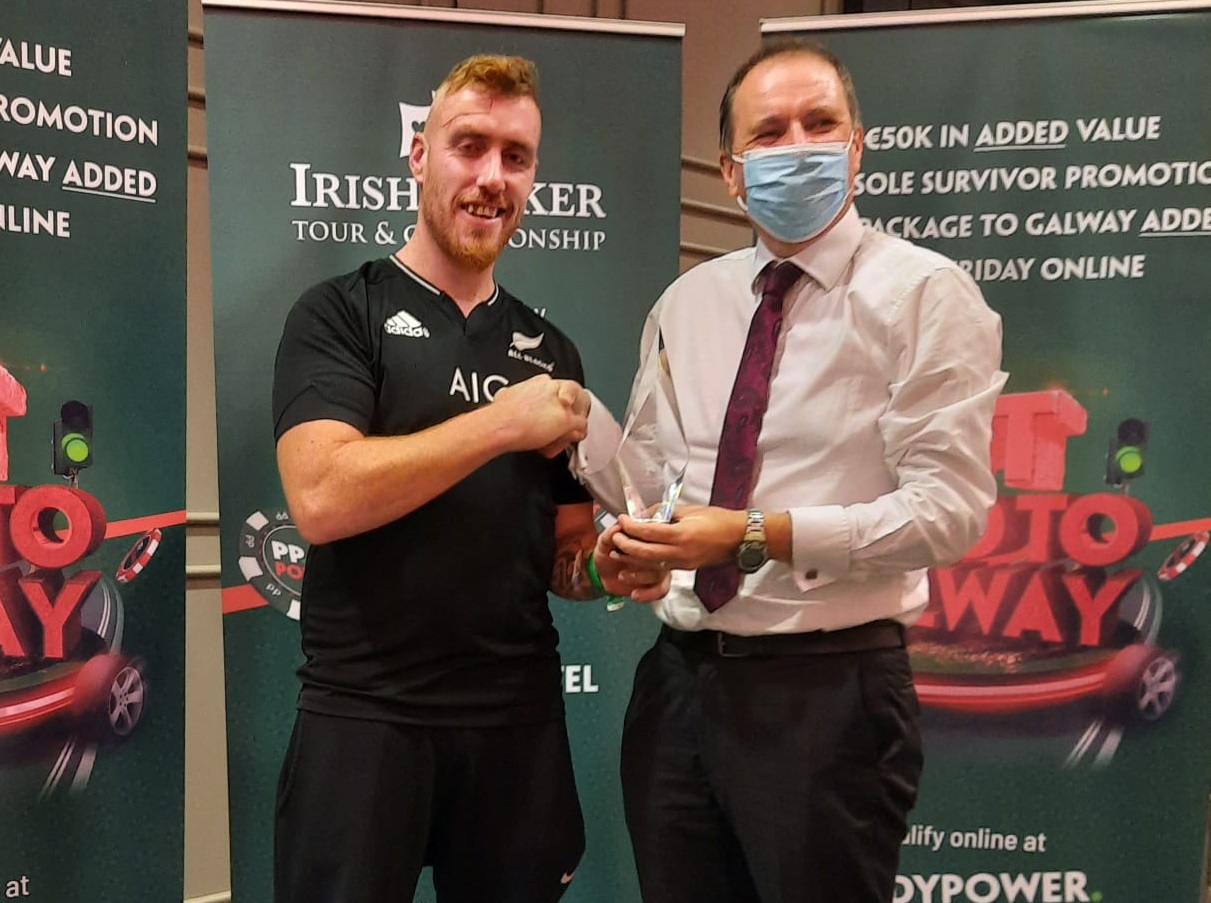 An amateur player, Kiely came out on top after another weekend of Irish poker action. The man from Roscrea, Ireland, defeated a field of 255 entrants in the Athlone Main Event. Kiely had three live cashes going into the €150 ($177) tournament, including a win in the Celtic Poker Tour Grand Final. After a three-way deal on Sunday, he secured a career-defining win, another trophy, and a free seat in the Irish Poker Tour Team Event in Galway.