It’s all happening in Las Vegas this week. With the WSOP acting as a beacon for players from around the world, tournament fields up and down the Strip have swelled, creating some significant prize pools and even more significant bounty prizes. Of course, that doesn’t mean we’ve neglected what’s happened in Europe in recent days. So, if you’re ready for another international round-up of standout victories, scroll down CardsChat’s Big Winners of the Week ending June 19. 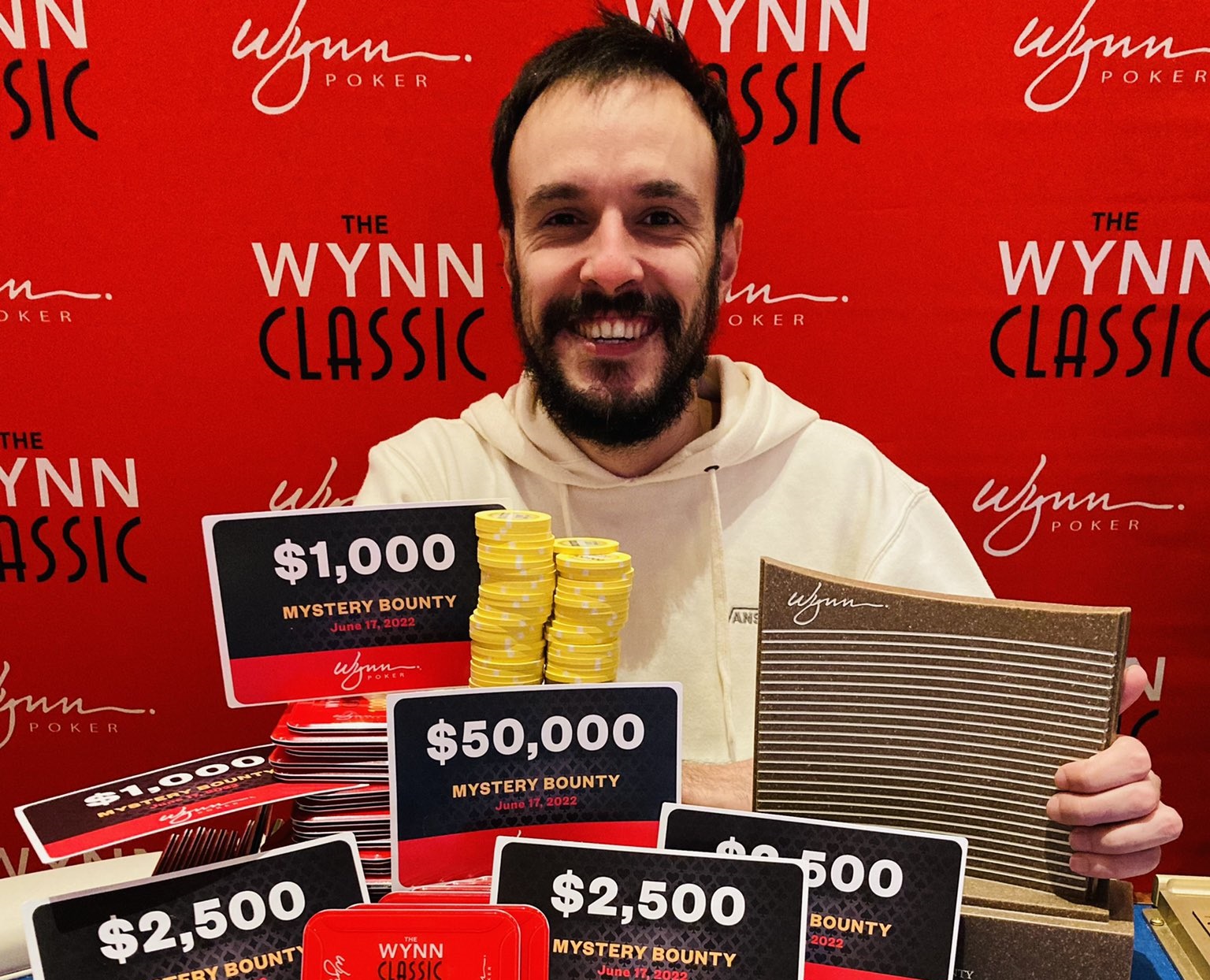 
Machado made the most of the Wynn’s legendary bounty event by picking up multiple bonuses on route to victory. The Portuguese pro has plenty of live cashes on his record, but none of them match what he won on Saturday. Machado was one of 2,854 players who entered the $2,200 mystery bounty event. He went on to scoop $67K worth of bounties, as well as a top prize worth more than $410K. 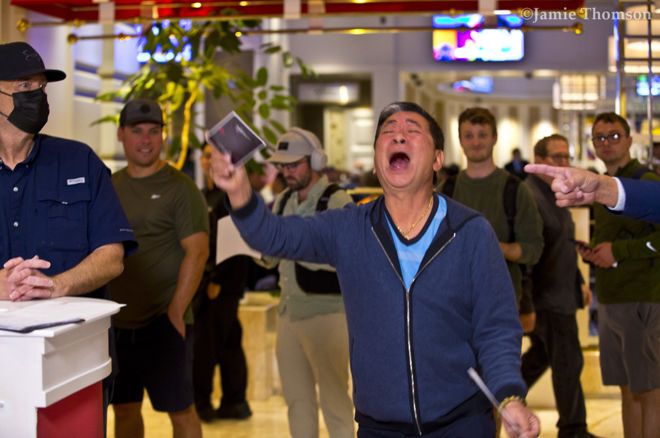 Machado may have won the Wynn’s bounty event, but Ivanovic and Chauderson deserve a special mention. Both players took part in mystery prize draws in the latter stages of the tournament, with each of them winning $250K. Ivanovic was pleased but, as you can see from the image above, his reaction was nothing compared to the jubilation expressed by Chauderson after he opened his envelope. All in all, it was a pretty good way for  Chauderson to celebrate his birthday. 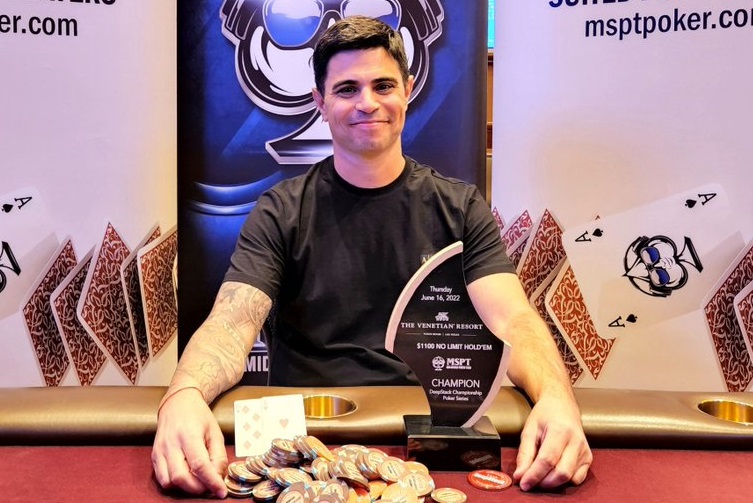 A field of 2,154 entrants wasn’t enough to stop Roberto from taking home his first major title last Thursday. The Argentinian had just over $74K in career earnings prior to the $1,100 MSPT Main Event, but more than tripled that after three days of play. Roberto started the final table with momentum on his side after he eliminated John Walker in 10th. Things went his way again after WSOP bracelet holder James Gilbert was all out of chips soon after. Although he had to pick his spots, Roberto eventually came from behind to beat Robert Shega and secure a memorable victory. 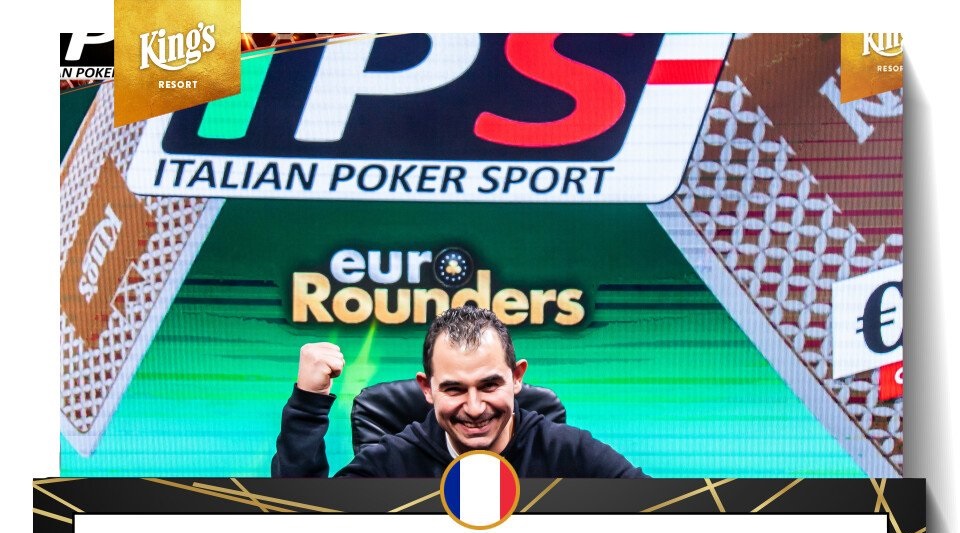 Mahdjoub beat his previous highest cash by more than $85K last Monday by taking down Italian Poker Sport’s latest €250 ($260) main event. The Frenchman was one of 1,996 players who sat down inside King’s Resort for another large-scale, low-stakes tournament in the Czech Republic. Of those who entered, 553 rebought, taking the final prize pool over the $500K mark. That allows Mahdjoub to pick up his biggest prize to date, as well as a €10,300 ($10,850) ticket to the WSOPE Main Event in October. 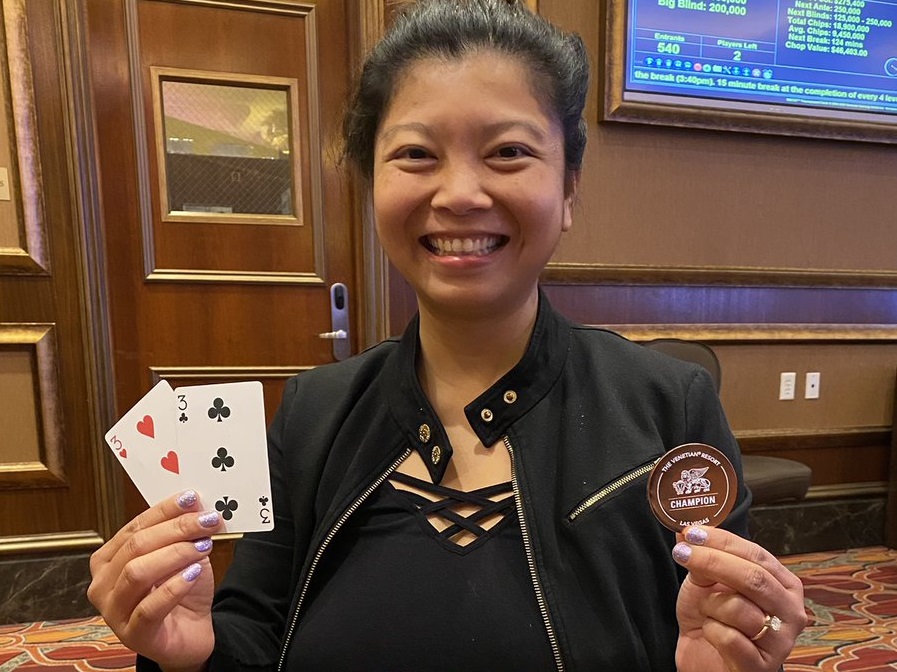 Boas has been grinding the US tournament circuit for more than two years and, last Saturday, she added a live title to her resume. The Daytona Beach resident is in Las Vegas for the summer schedule and managed to scope a five-figure sum after chopping the Venetian’s $600 event. When the 540 entrants had been whittled down to two, Boas secured a deal before going on to win the event and claiming the remaining prize money with pocket threes. 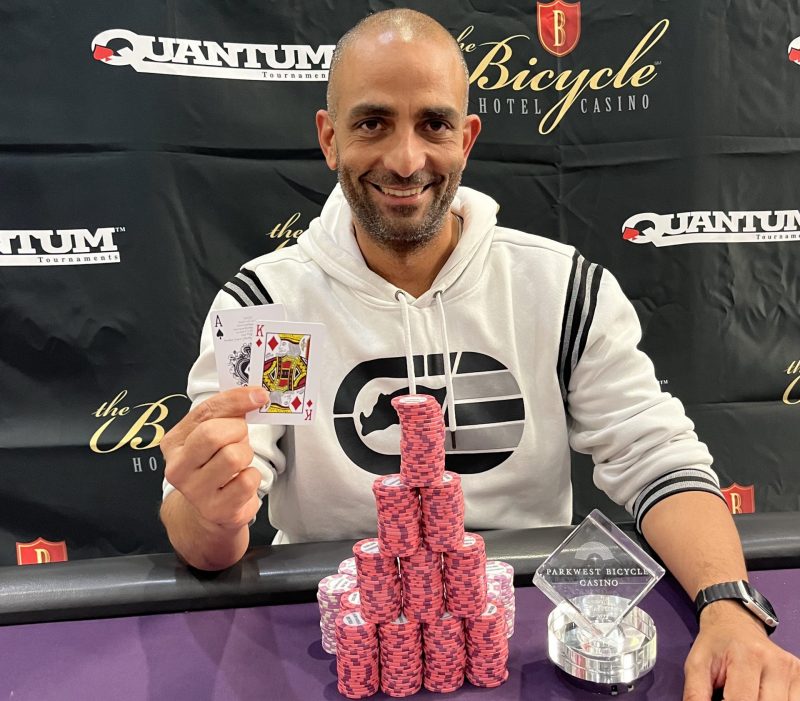 The Bike’s latest big winner is a familiar face on the LA poker scene. The mixed buy-in event where players can enter at different price points at different stages of the tournament ($130, $230, or $1,050) and receive different starting stacks attracted a total of 1,052 entrants. After a three-way chop, Arjang, a part-time pro, and former Bike floorman, came out top. The win is the second result Arjang has posted at the Bike in the last three months after finishing seventh in the Mega Millions Event in April for $38,780. 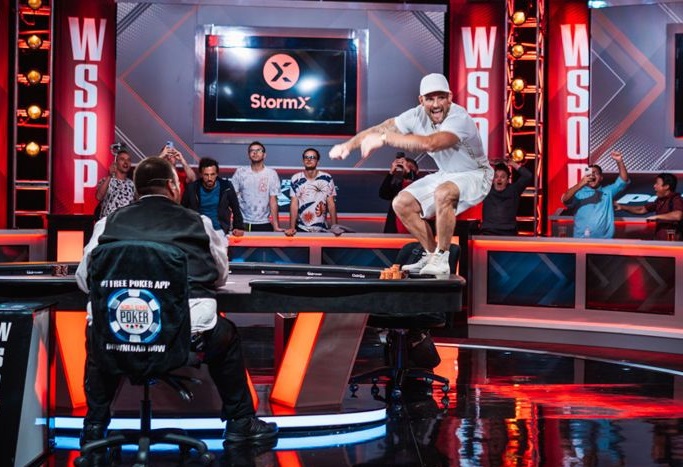 Seasoned pros might take winning in stride but, for the majority of players, a WSOP bracelet is the achievement of a lifetime. That was certainly the case on Tuesday when Jukich won the $1,500 Monster Stack. The thrill of beating a field of 6,501 entrants, coupled with a career-best payday and a bracelet, was enough for Jukich to literally jump for joy and onto the table. 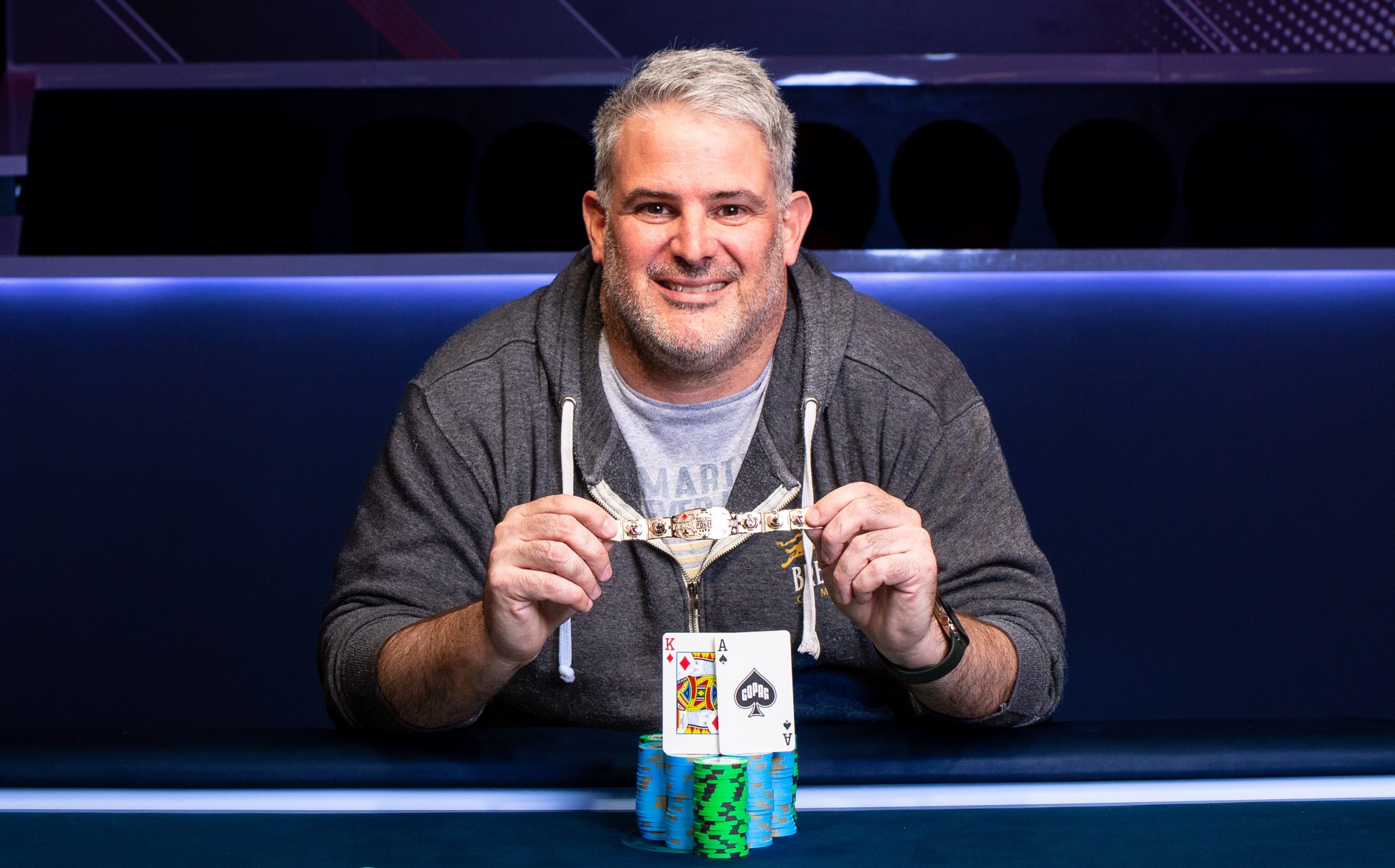 All it took was a flip to send Chatman on his way to WSOP success. The self-proclaimed recreational player joined 1,328 other entrants in the WSOP’s craziest $1,100 event. Everyone who entered started with three cards and a single chip. After the flop, each player at the eight-handed tables could discard one card before the turn and river. The winner of the pot advanced to the real Day 1 while the rest had to leave. Chatman won his flip and, with 157 players remaining, took the lead on Day 1. He stayed out front throughout the final stages of the event and, by the close of play on Monday, he’d won his first bracelet.