The WSOP has taken hold with the start of the Main Event, but don’t assume that players aren’t hitting big scores outside of poker’s biggest tournament. In fact, just down the Strip from Bally’s and Paris, players have been taking advantage of the summer tournament frenzy in Las Vegas. But, as regular readers of our Big Winners breakdown know, we don’t confine our reporting to Sin City. We cast our gaze far and wide, which is why this week’s round-up also includes breakout performances from the UK and Europe. So, if you’re ready for another dose of inspiration, scroll down for CardsChat’s Big Winners of the Week ending Sunday, July 11. 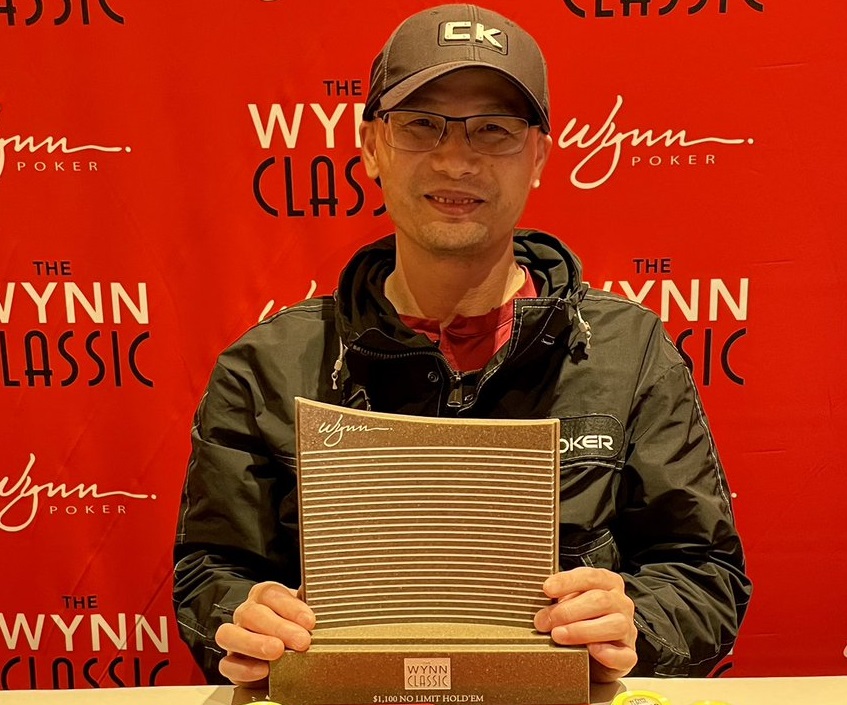 Lin got the win at the Wynn on Friday in the casino’s latest $1,100 event. Lin didn’t have any notable live cashes prior to securing his six-figure score last week. However, with Vegas in the midst of a tournament frenzy and mega prize pools available up and down the strip, the Summer Classic event was the perfect opportunity for him to have a breakout performance. 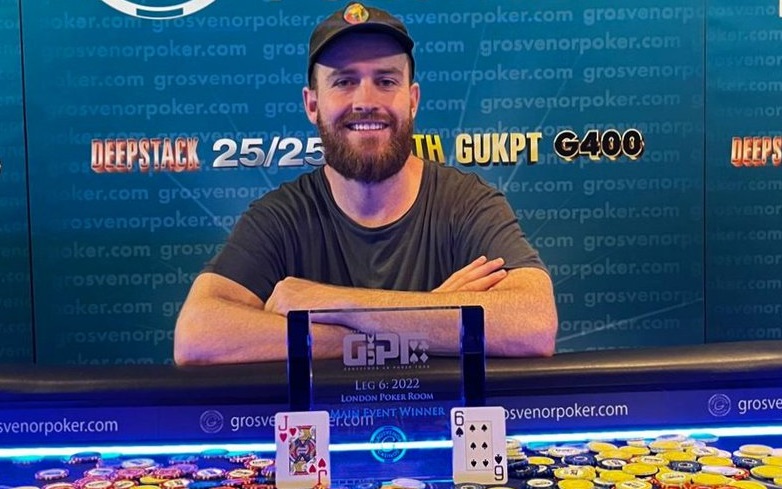 
Over 90% of Thatcher’s live results have been recorded in Australia over the past six years. Now, the Aussie has a win from overseas to add to his resume. Thatcher was one of 390 players who entered the £1,000 ($1,195) GUKPT main event in London. The career-best win not only took Thatcher’s live earnings over the $600,000 mark on Monday, but made him the first Australian to win a GUKPT main event. 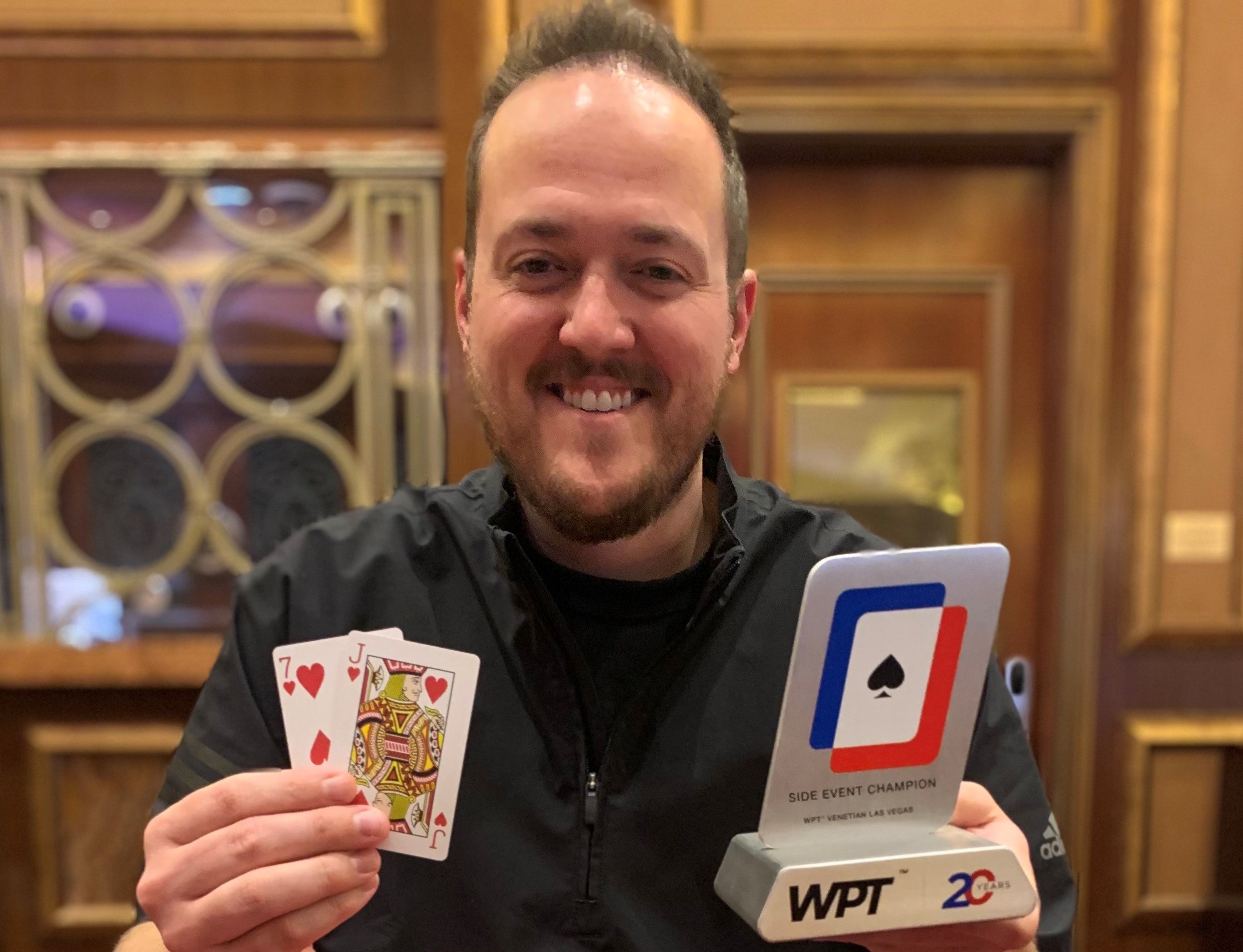 Maloney might be a political strategist by day, but he also knows how to mix it up at the poker table. The Floridian, who’s made more than 75 TV appearances as a political commentator for Fox News and PBS, was back in the limelight on Thursday after a three-way chop in the $1,100 WPT Deepstack. Maloney didn’t have a cash finish worth more than $10K until last week but, after playing his way through a field of 547 players, he now has a WPT title, a Deepstack Championship silver coin, and almost $100K in his bankroll. 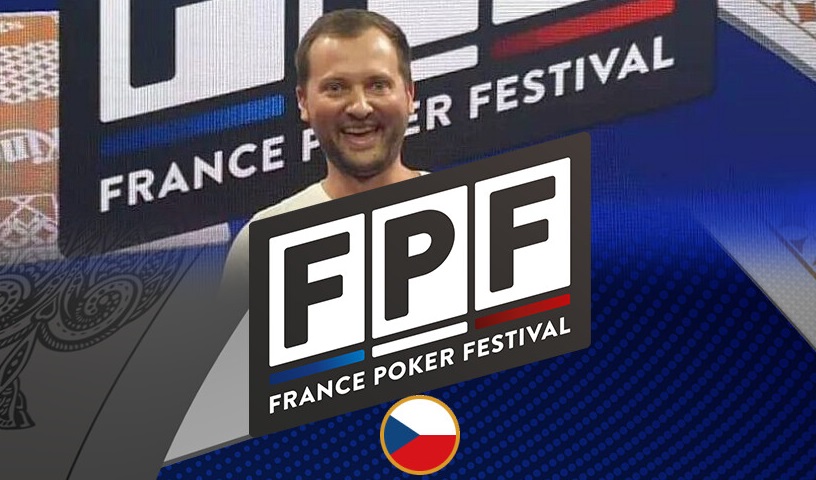 Mrakes didn’t have to travel very far to win a France Poker Festival title. The Czech pro joined a field of 1,950 entrants in the €300 ($302) FPF main event in Rozvadov. With players from multiple countries anteing up, it was a truly European affair, but the French title will be staying in the Czech Republic thanks to Mrakes. The 2017 EPT Prague winner took his career earnings over the $2 million mark and bagged a free seat in the €10,350 ($10,500) WSOPE Main Event with his win last Monday. 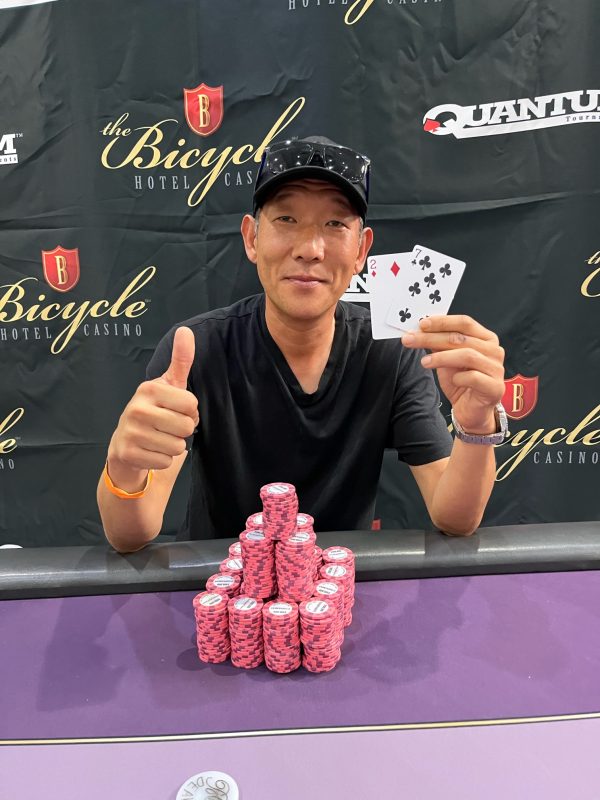 It took nearly 15 hours of play on Day 2 for the $100K Guarantee to wrap up and, in the end, Jason Chun finished on top of a three-way chop, taking home a career-high score. Loc Nguyen ($25,045) finished second, while Kyle Floyd finished third with $23,465. 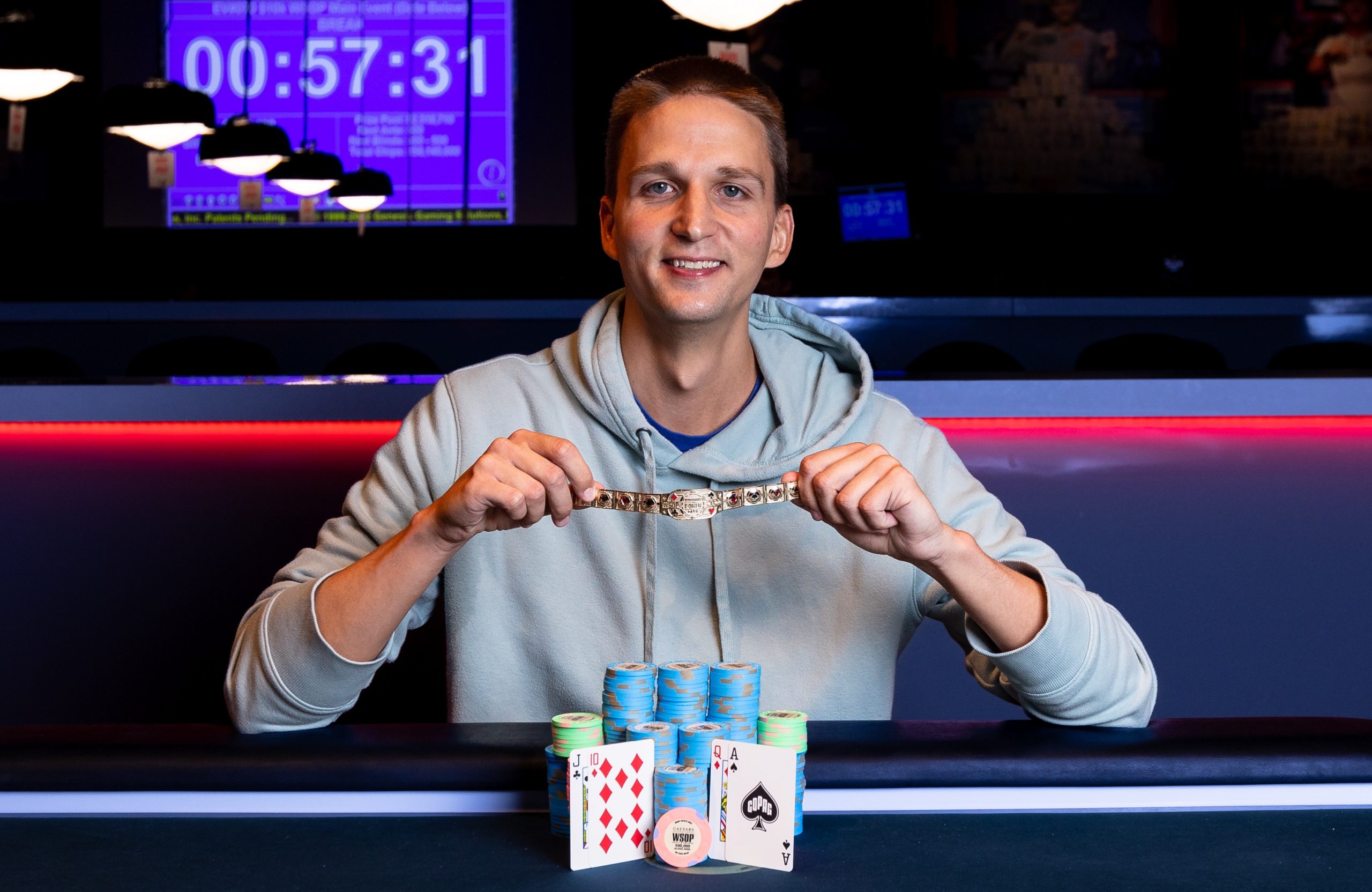 Troha topped a tough field of 683 entrants last Tuesday. The American had just under $400K in live earnings prior to taking on some of the world’s best four-card poker players. In addition to outlasting PLO pros like Dzmitry Urbanovich, Troha had to come through the largest ever field ever assembled for the $10K PLO championship. Coming from behind to win his first bracelet, Troha said finally winning makes up for all the years he’s come away empty-handed while playing at the WSOP. 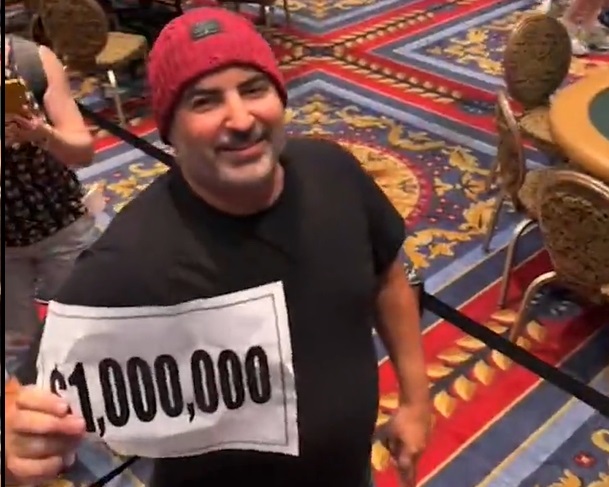 Glantz became the most hated man in poker for a brief moment last Tuesday after he grabbed the WSOP’s $1 million bounty. After tweeting that he didn’t understand the hype surrounding the bounty event, the poker gods decided to show him. Wearing his lucky “bounty hat,” Glantz took to the stage after knocking out two bounties. His first mystery bounty was worth $1,000, the second was the jackpot and worth a cool million. Click here to see how it went down.